The Marvel Legends line is going places.  Gone are the days of multiple waves under the same item number; later waves never seeing the light of day while stores are buried in some dumb-ass revision case.  There now are two waves and a finite life.  Although we never saw the third wave of IM3 legends which was announced far too late in the game.  (It did seem unplanned and terribly forced.)  Swap figures keep the 6 (or so) figures interesting.  Lay your eyes on Spider-Girl aka Anya Corazon. (View her history here: Anya Corazon)

Finding the swaps on the west coast are a little difficult.  We were hit with another smattering of the first case here in NorCal.  Only way to get them was to force it.  Buy them out, which honestly wasn't a bad thing considering Target price matched their website at $14.99 a piece!  Gotta love those lower prices!

Packaging:  Used to it yet?  It looks to be here to stay with the Toy Fair's display of the GoTG line. 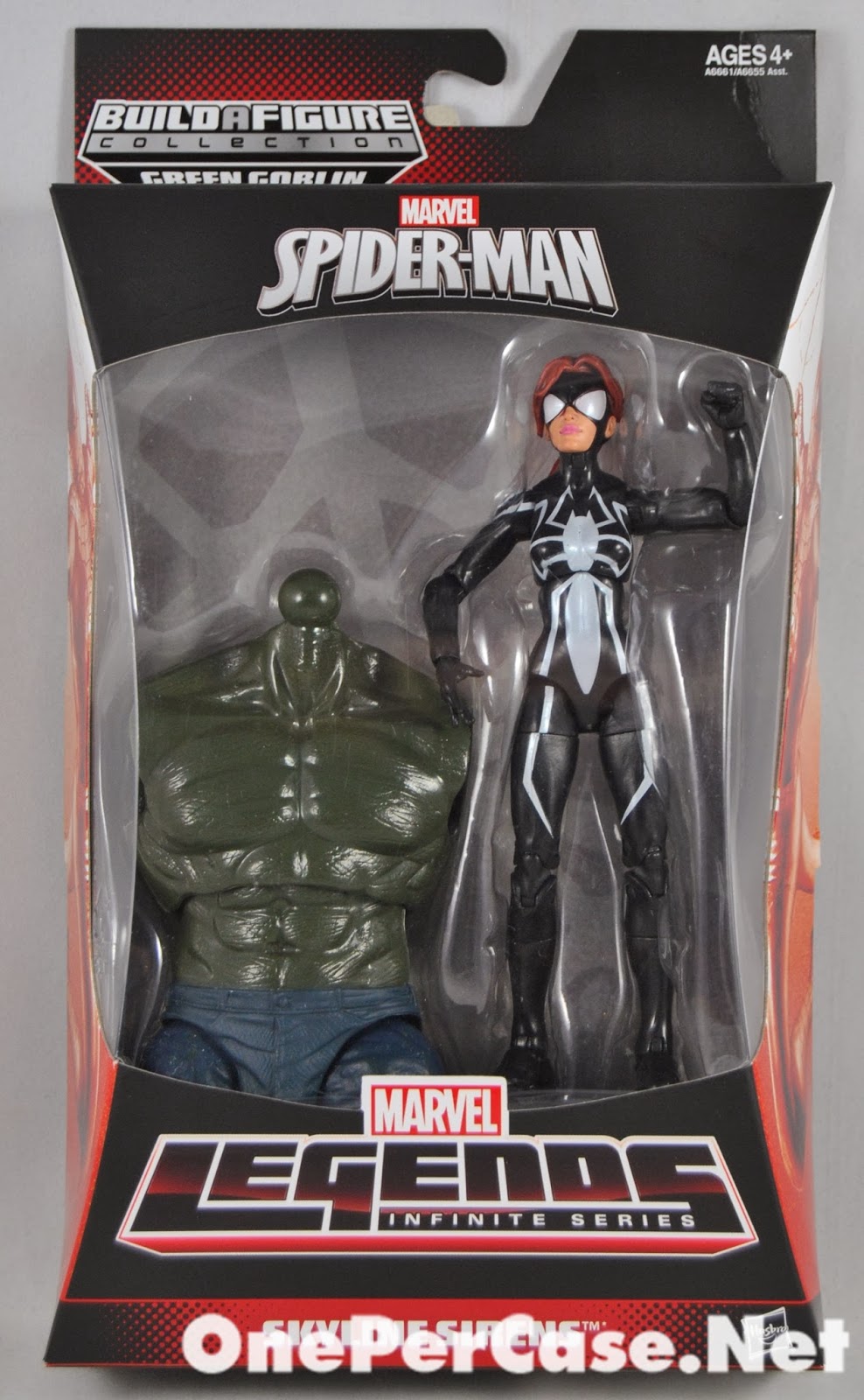 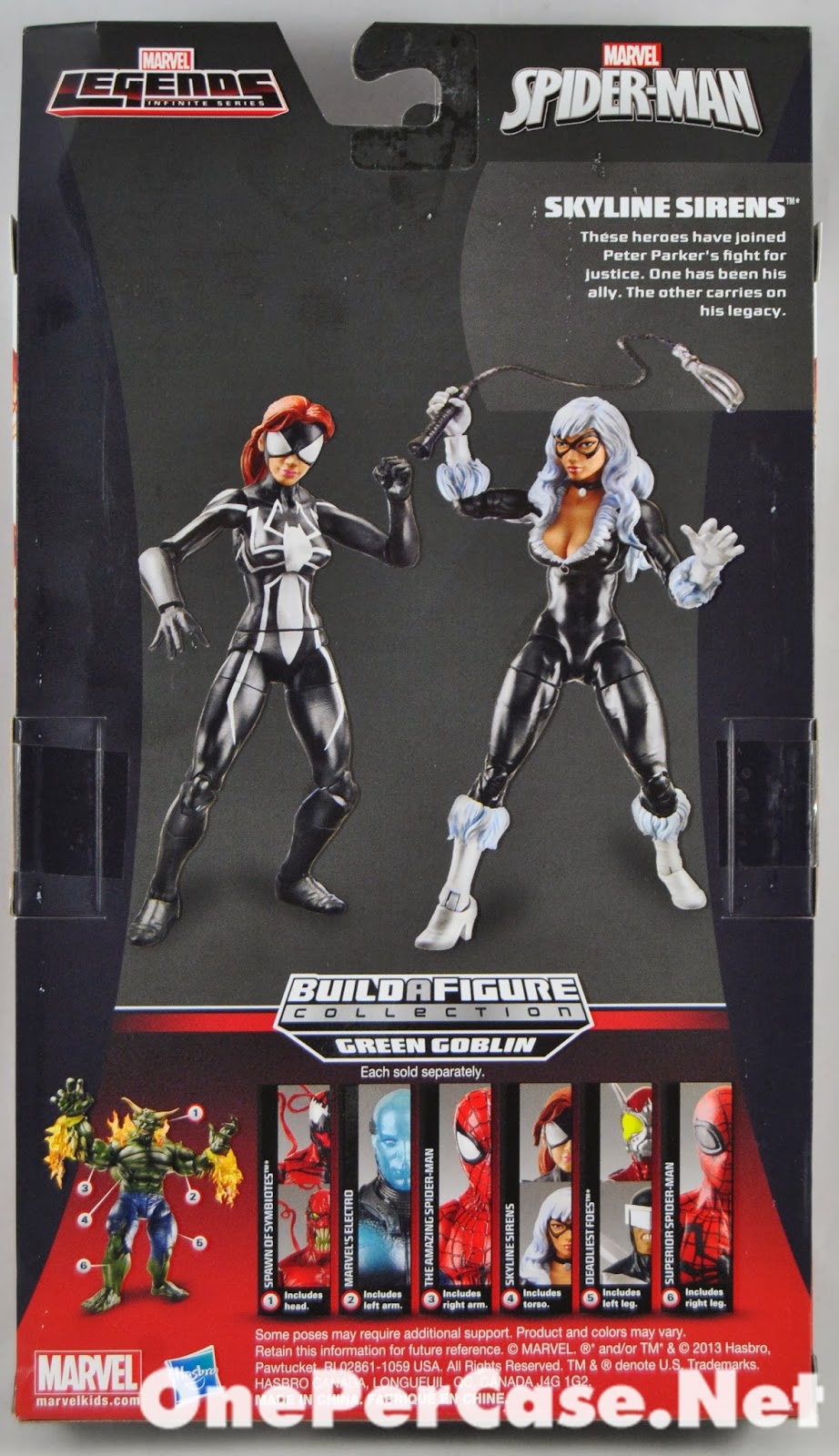 Anya is packed with the body of the Goblin just like Black Cat. 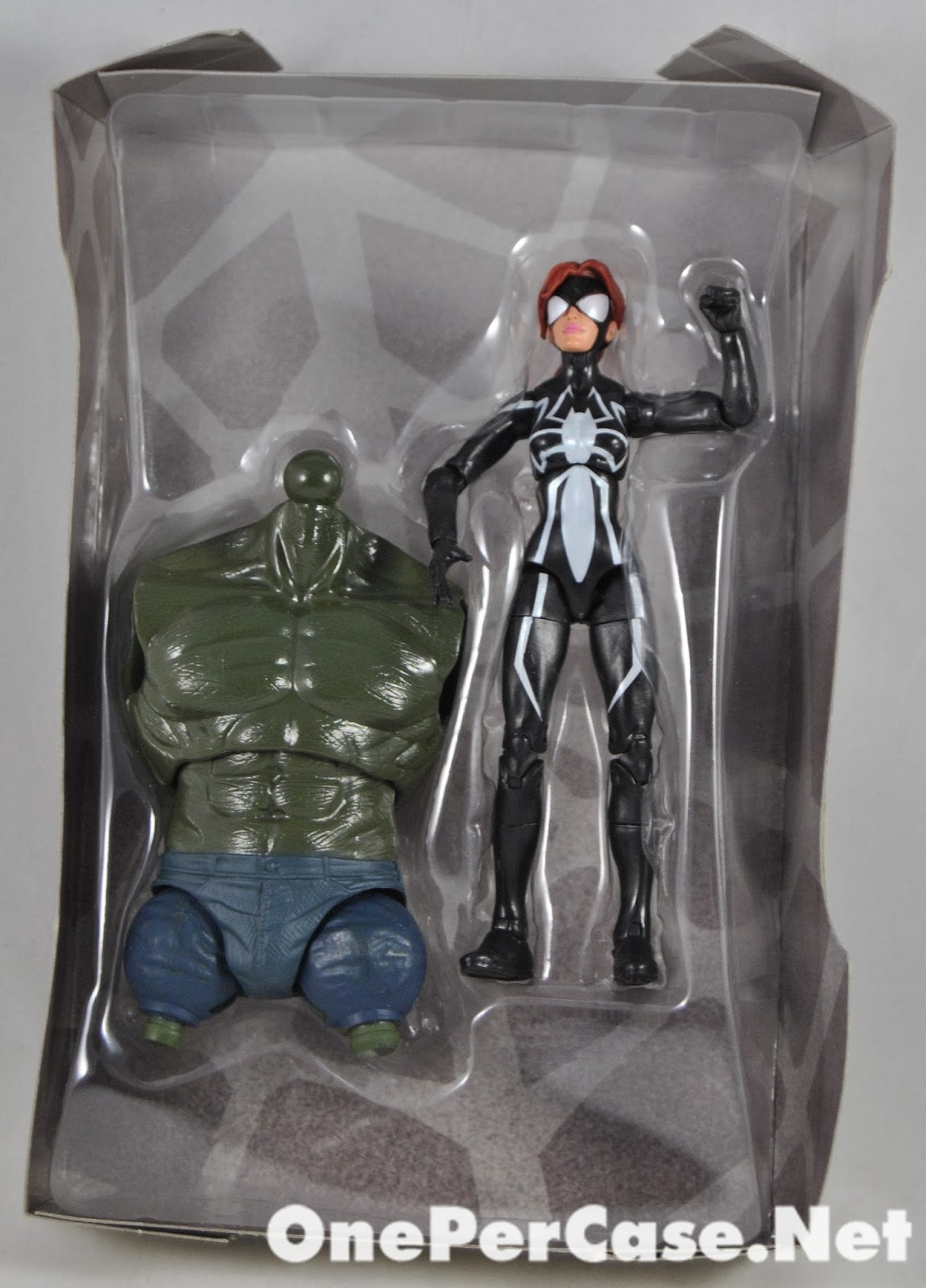 Articulation doesn't disappoint.  Although she is missing the "above the bicep" swivel, it doesn't take away from the figure. 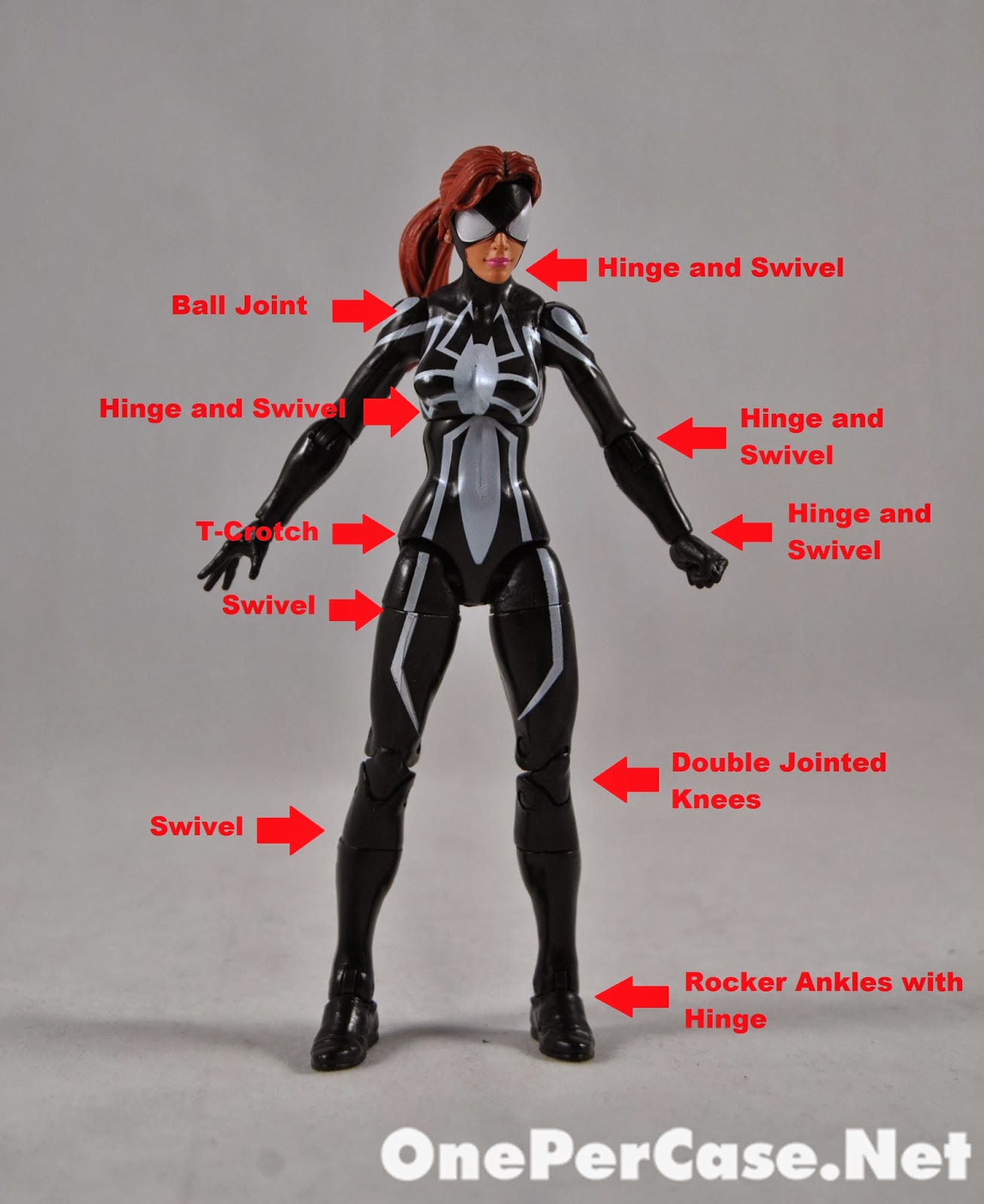 The face sculpt is great but does have a couple imperfections that are noticeable upon close inspection. 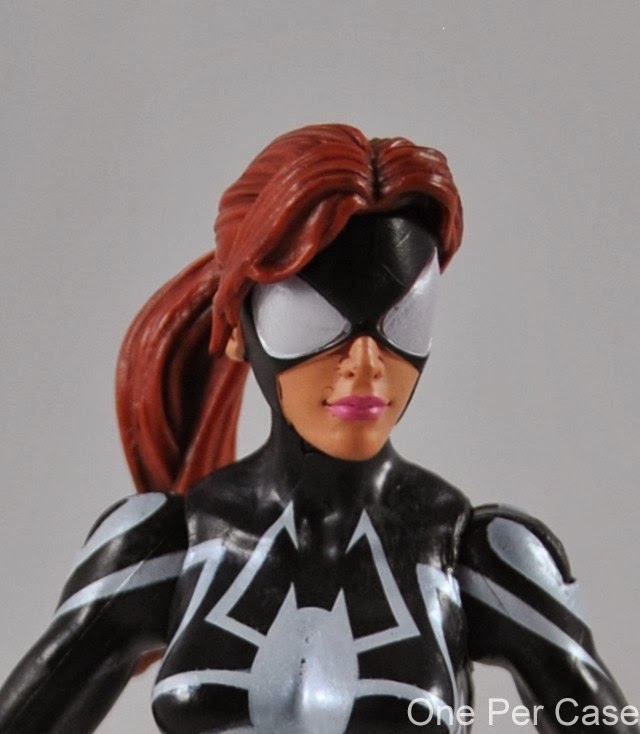 The body doesn't have any sculpted details and the paint is simple and effective.  Nice and glossy black with an effective white symbol.  Maybe there is hope for a Mania figure since we did get Anya! 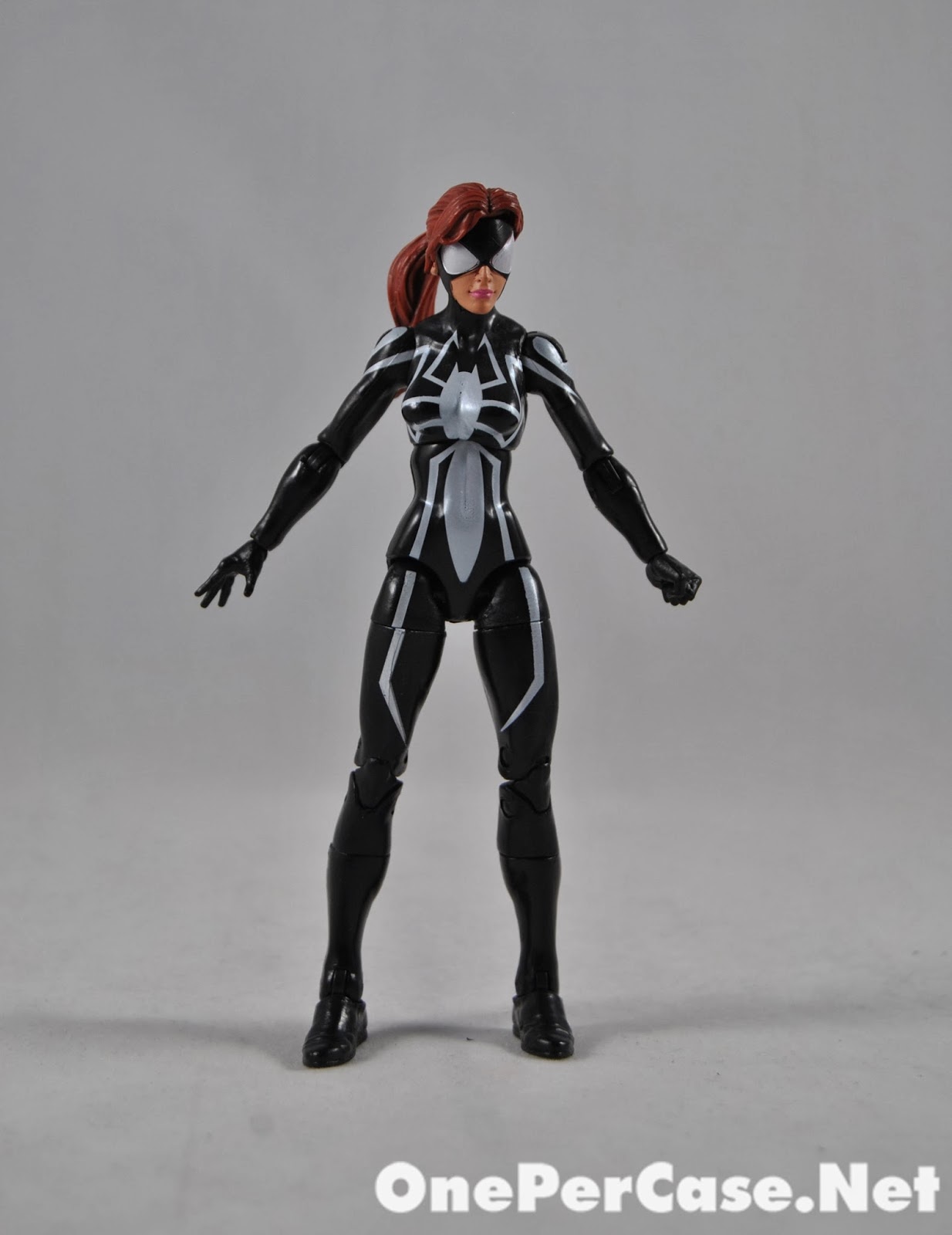 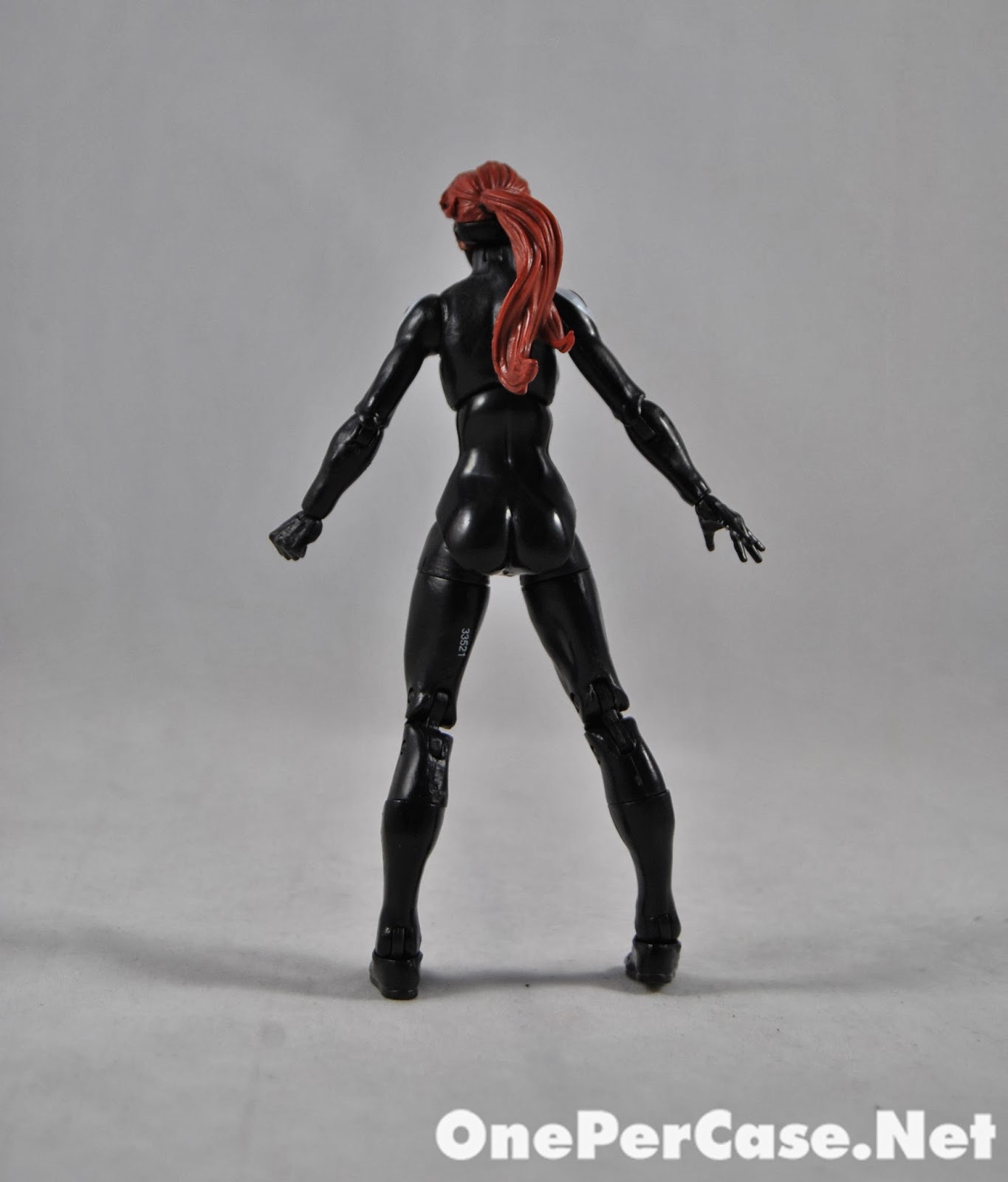 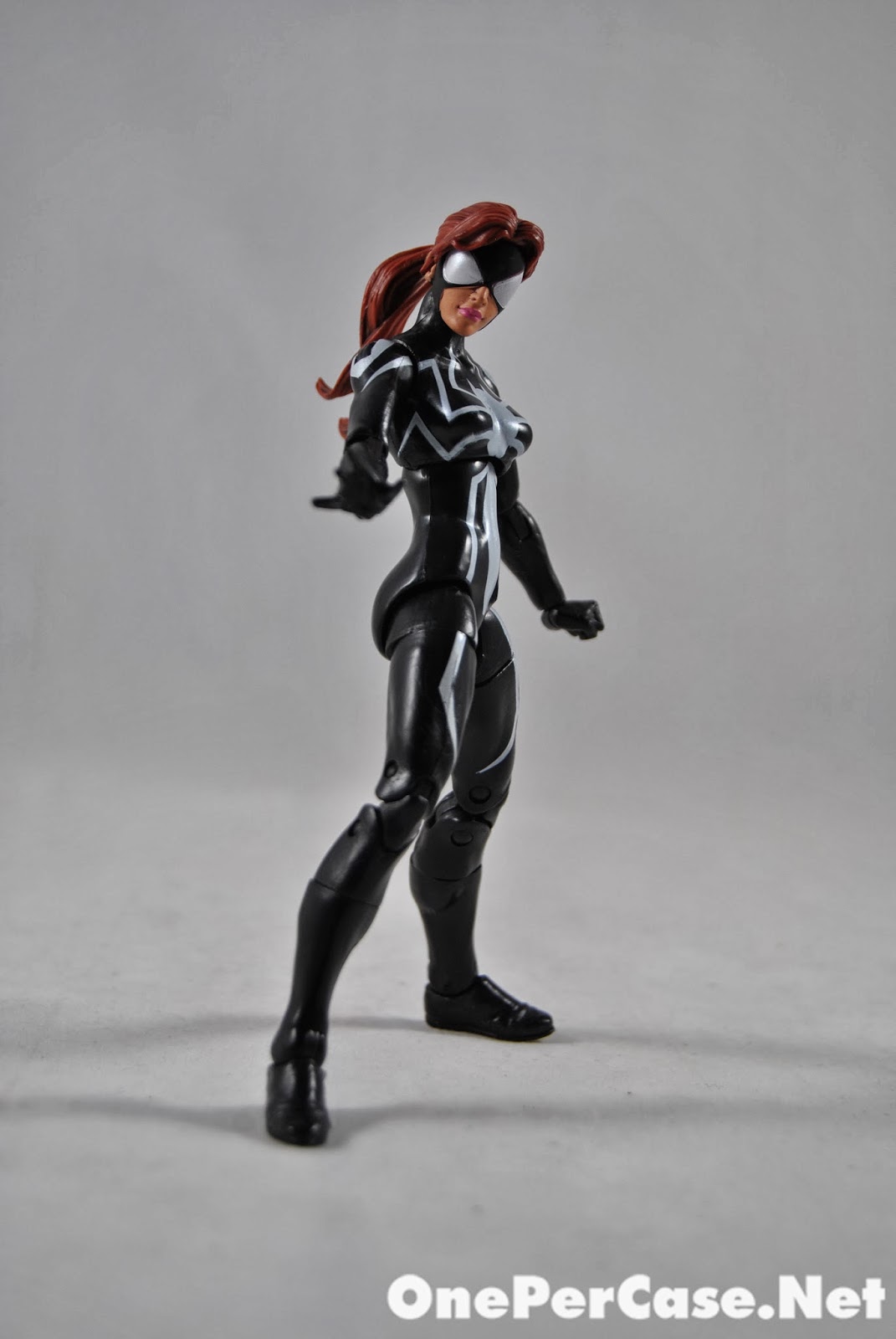 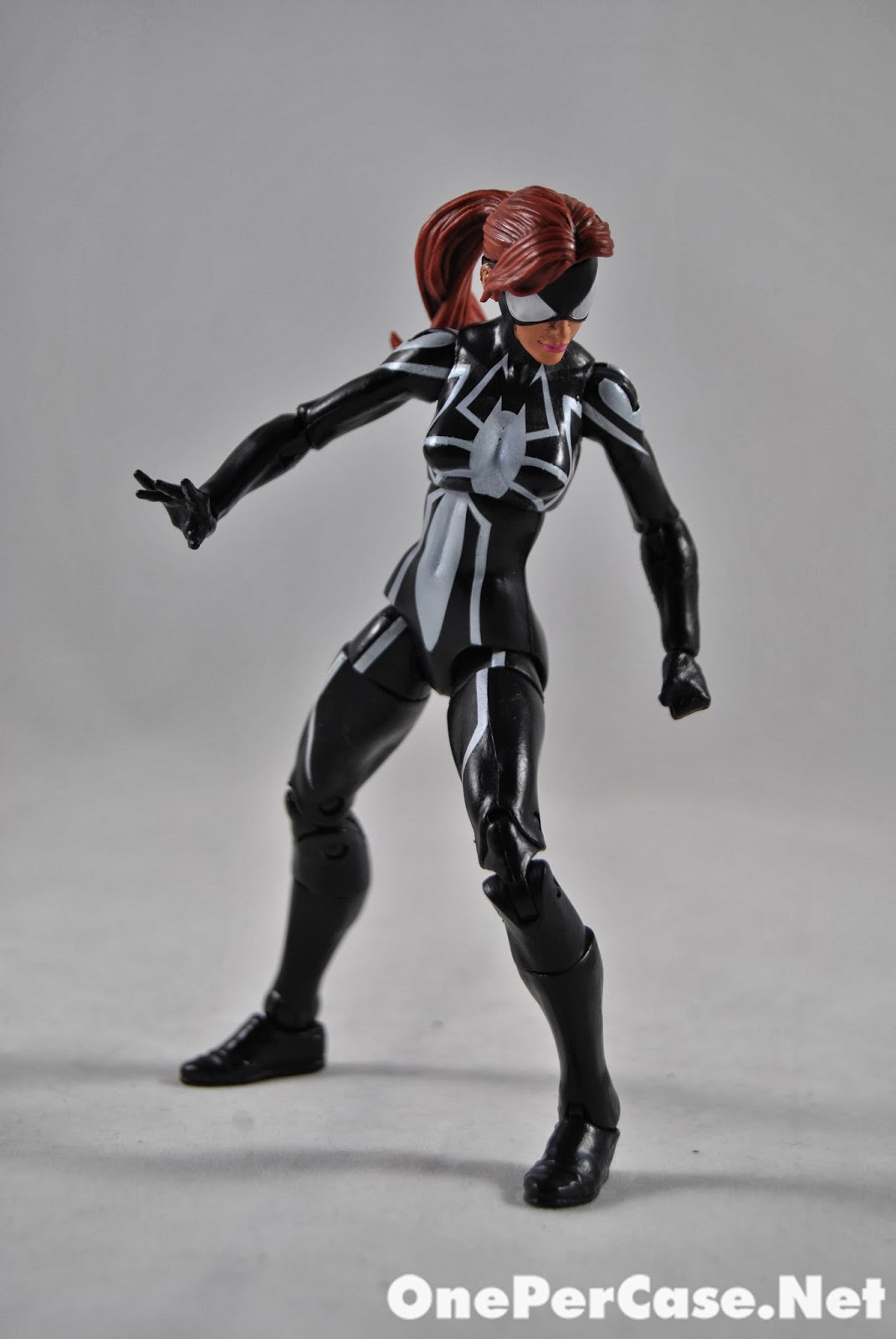 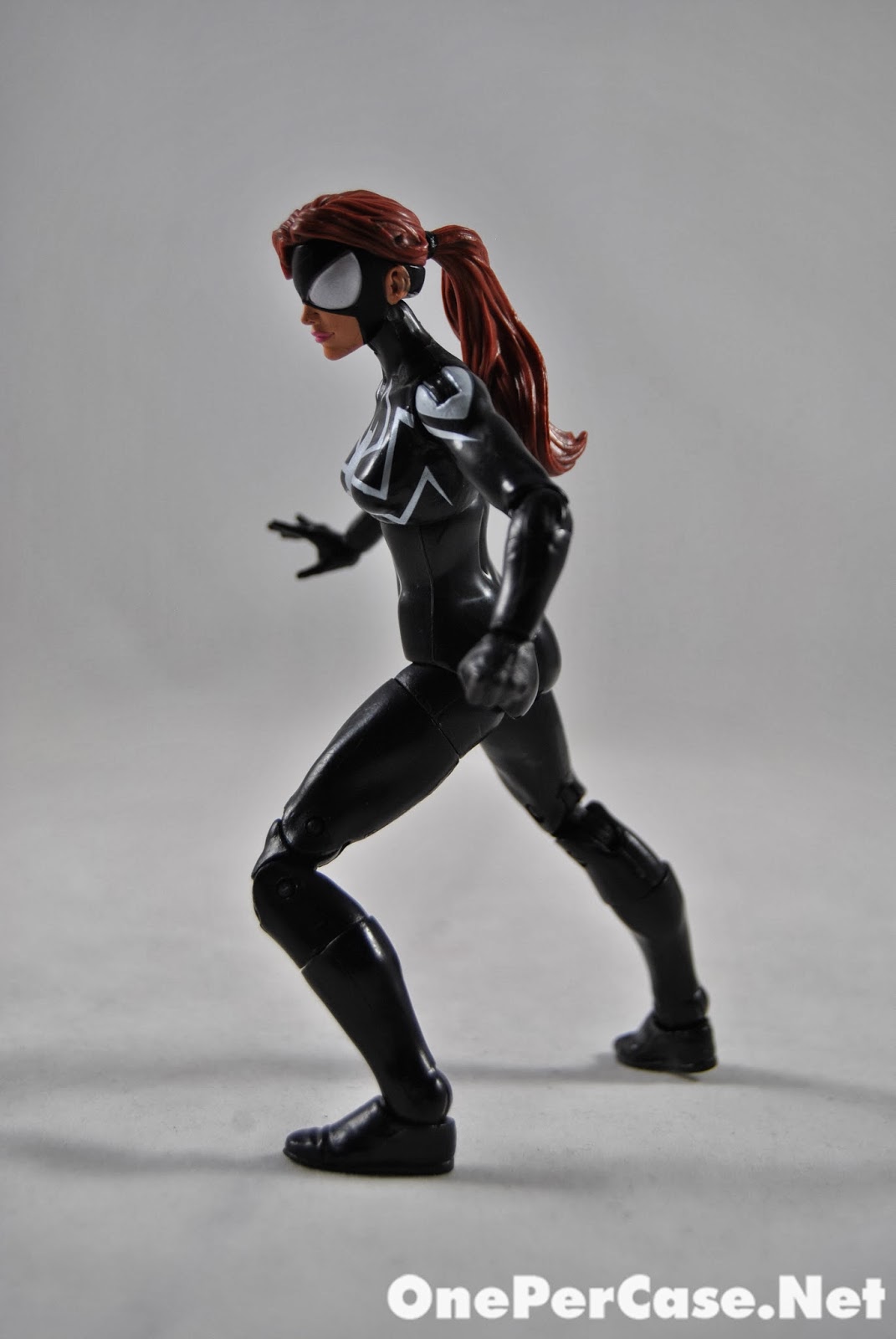 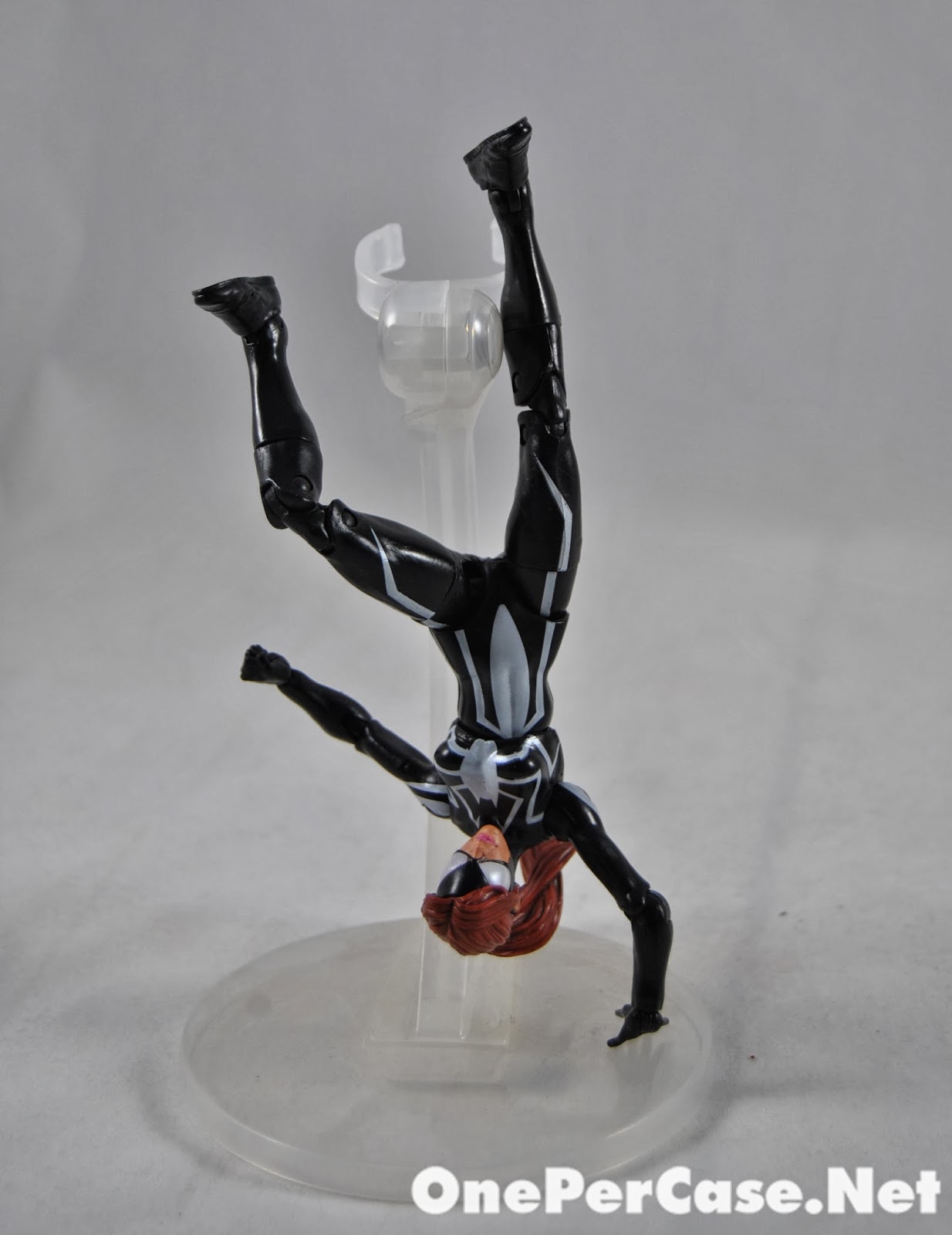 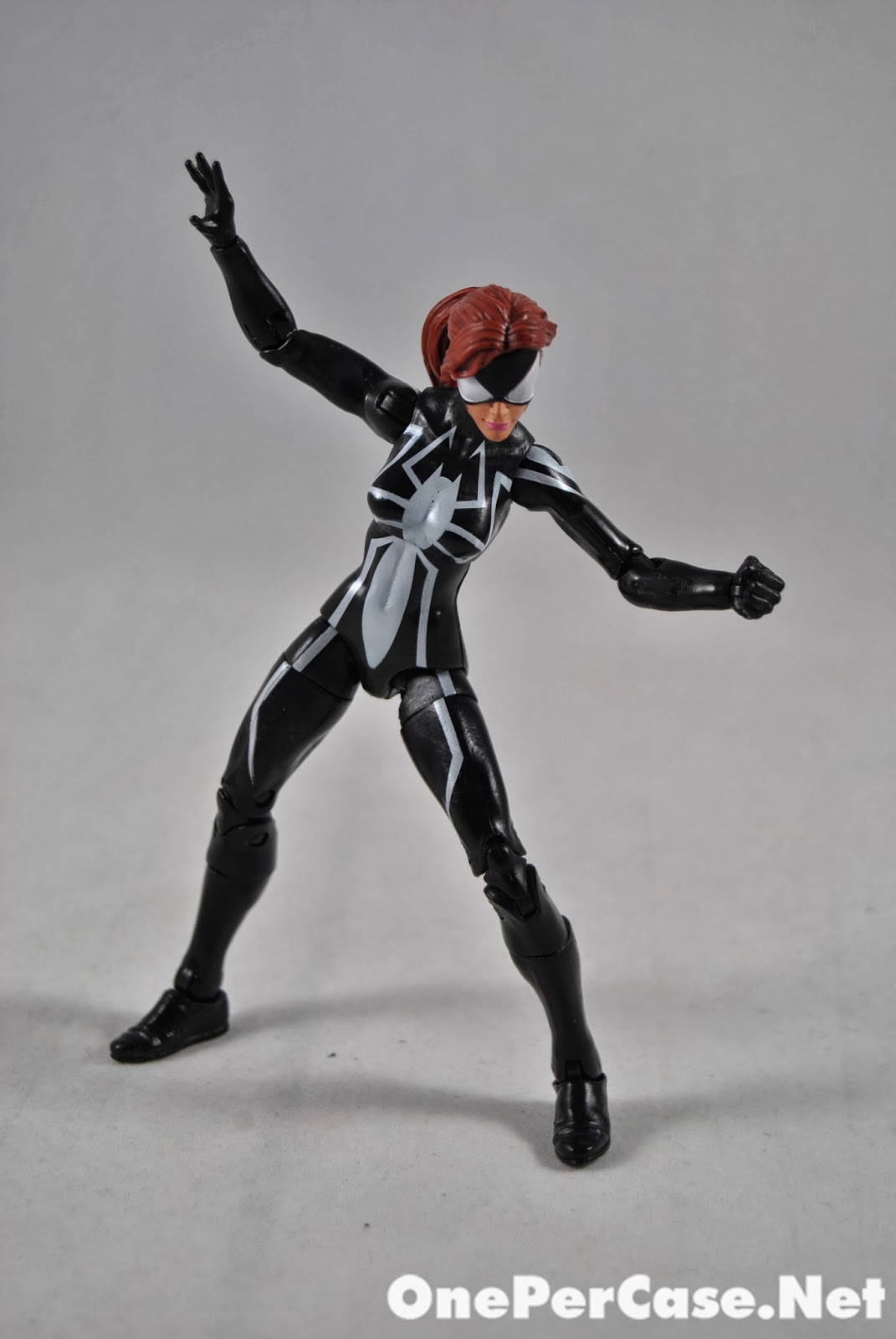 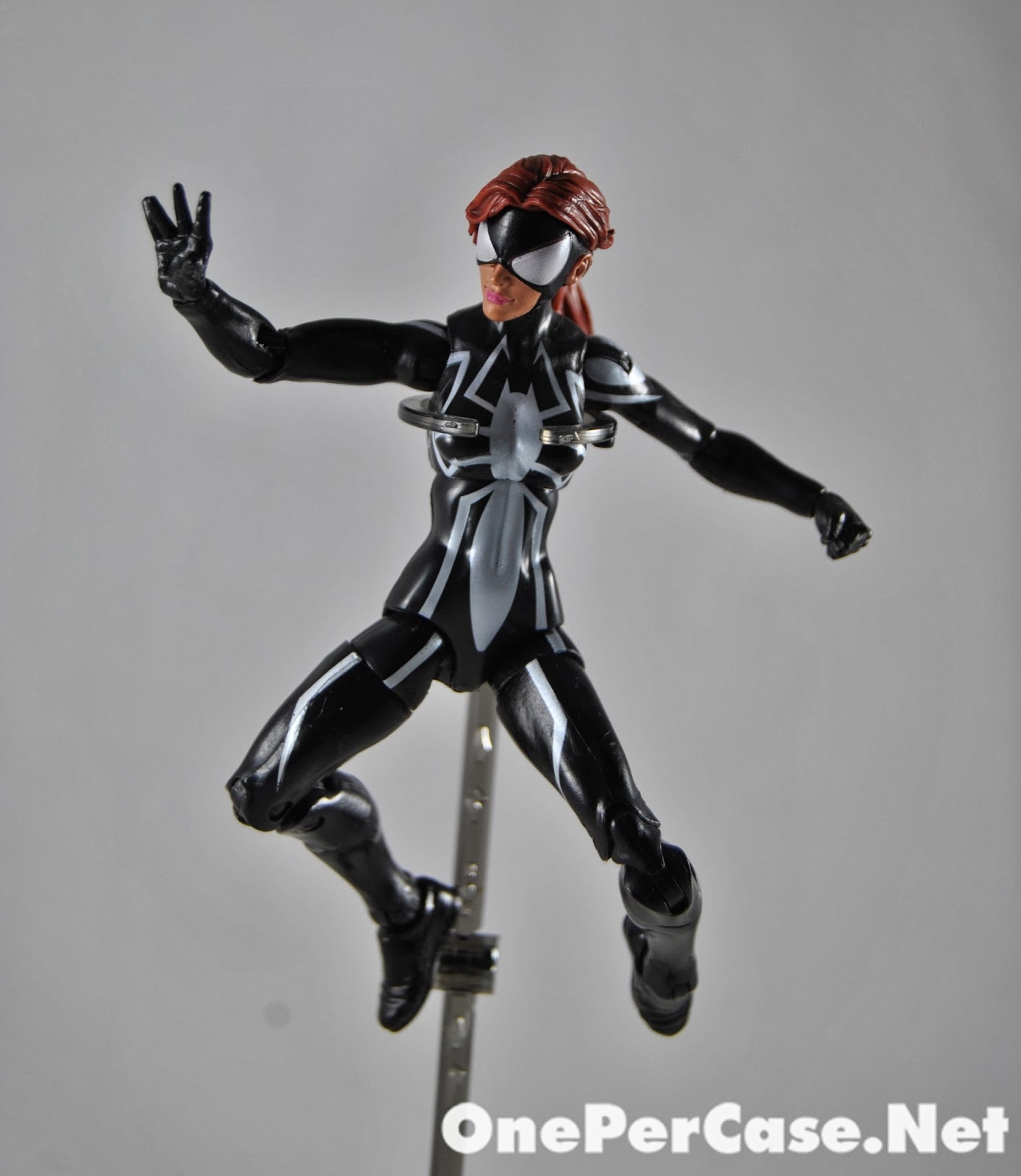 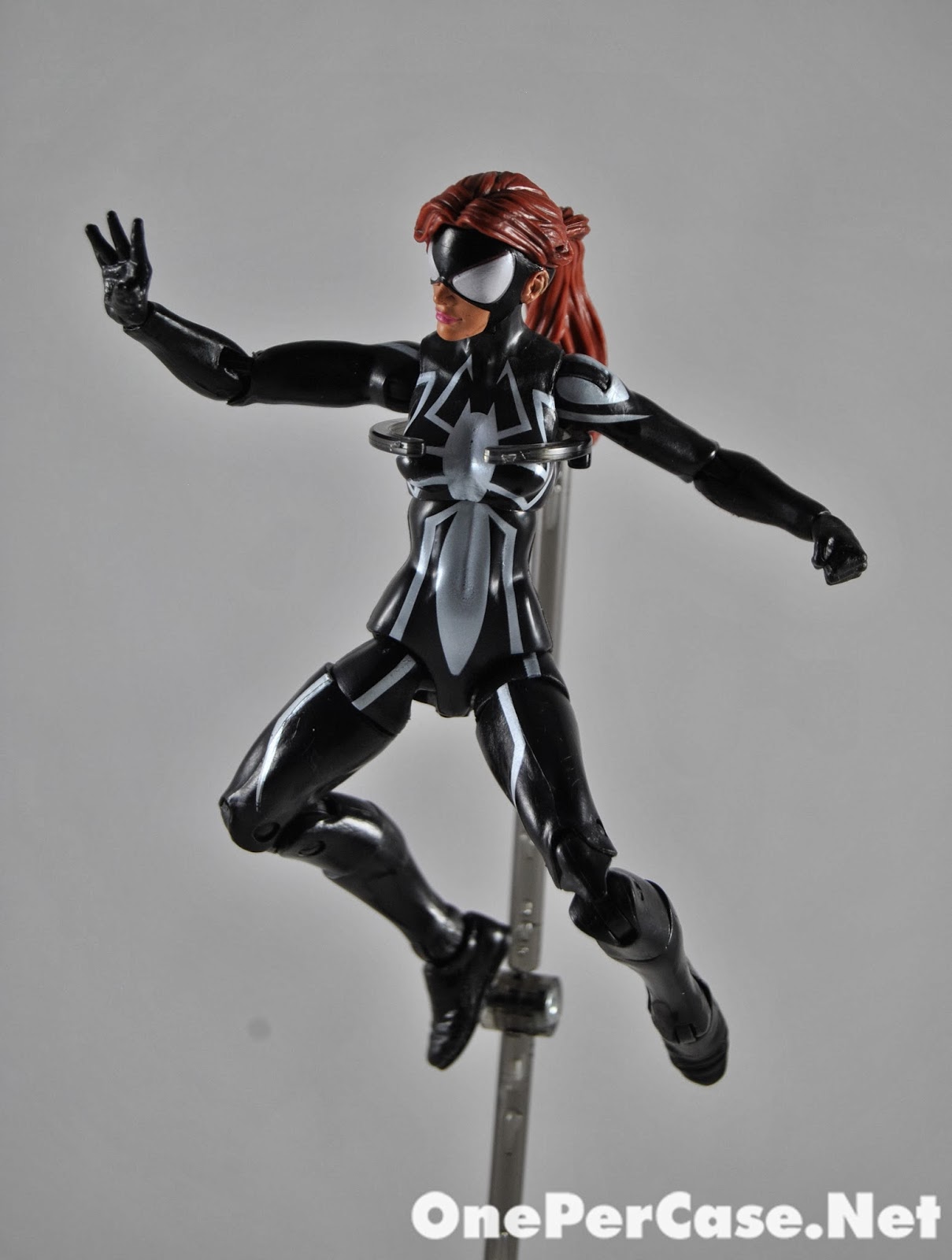 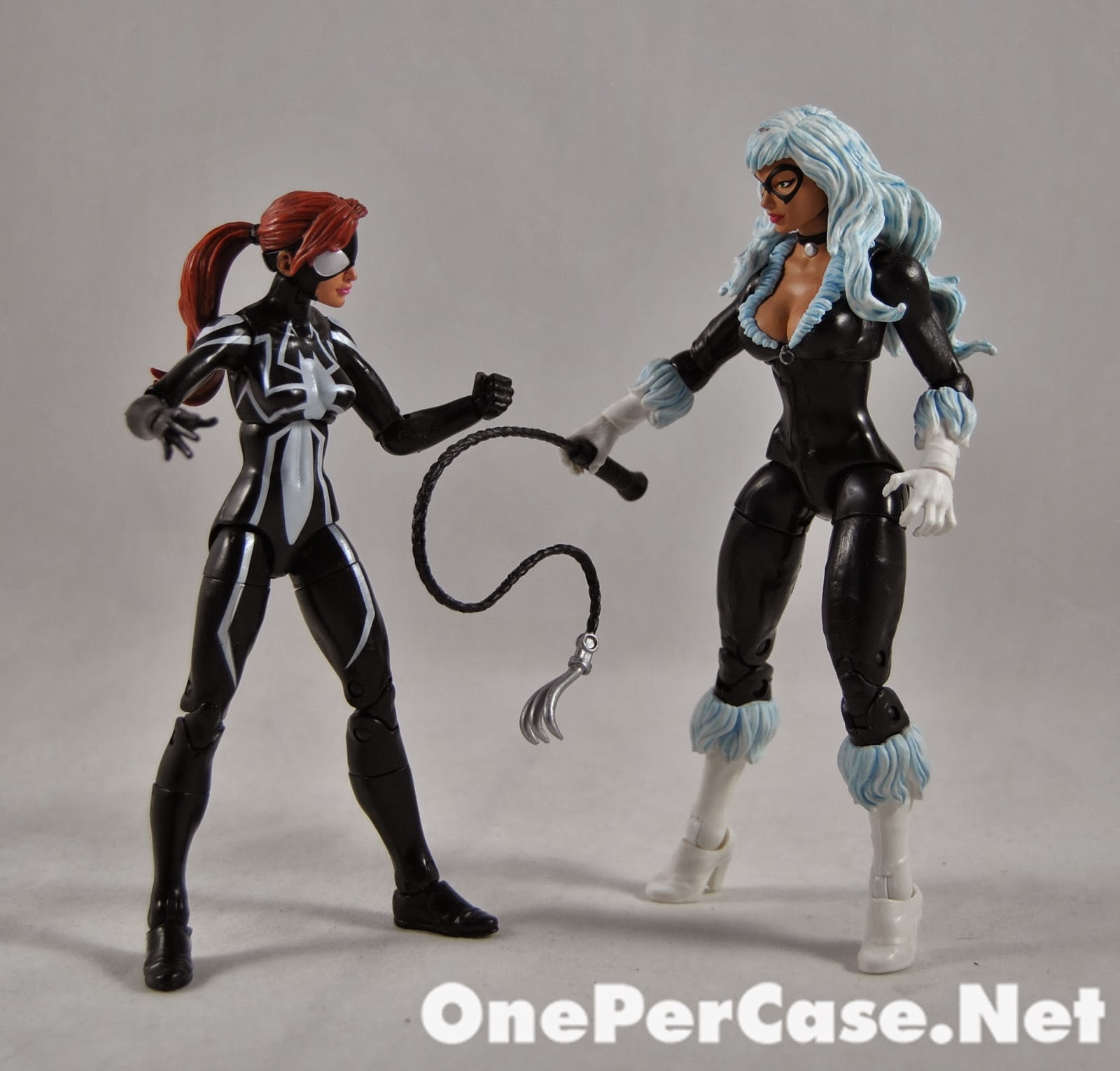 The Avengers Assemble team from the recent issues! 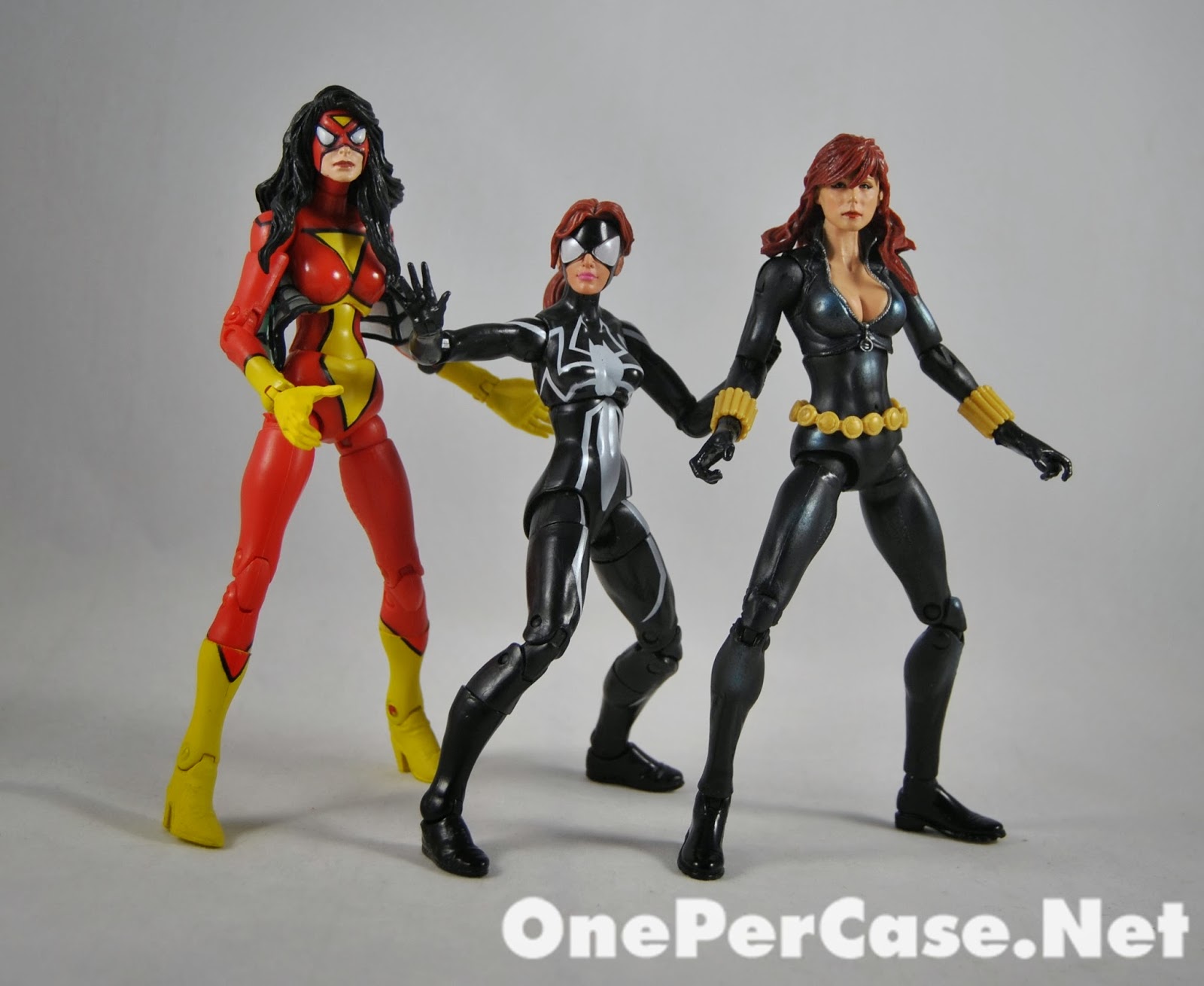