Who needs another Batman?  You do!


With Mattel's days creating proper scaled, articulated, and detailed figures coming to an end, Mattel manages to deliver a quality Batman.  Although the movement in his joints is a bit limited, the figure is well done and a most enjoyable addition to the millions of Batmen Mattel has released in the six inch scale.  You can buy him on Amazon here: BATMAN 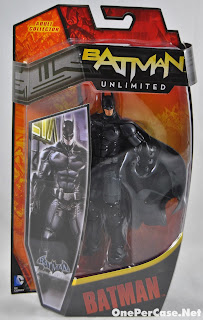 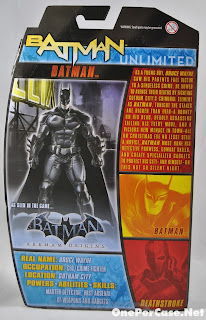 His scale will be frustrating to those who intend to display Arkham Origins figures with the Arkham City/Asylum figures from Mattel.  I personally like that the scale works with DCU Classics versus the slightly taller previous Arkham figures. 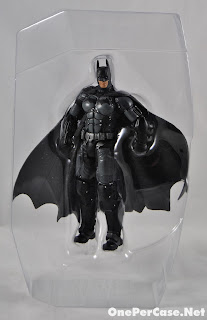 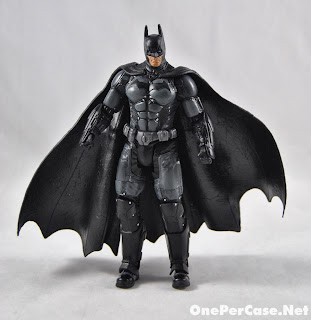 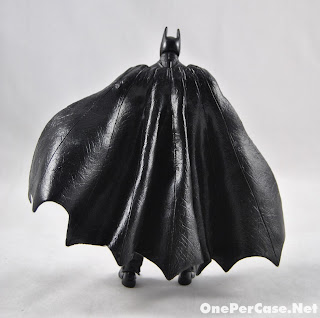 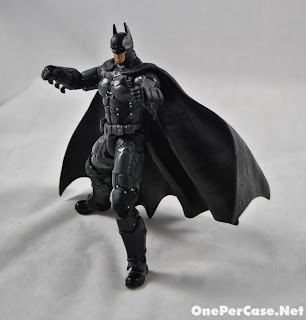 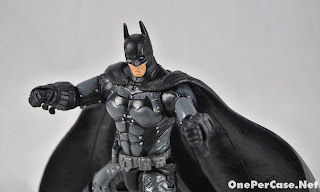 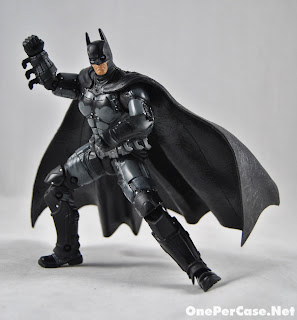 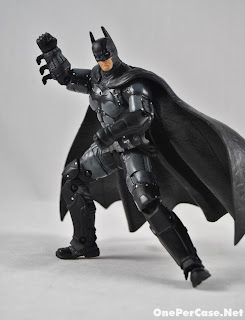 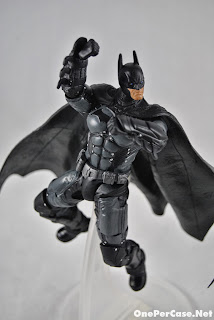 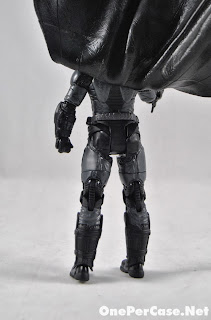 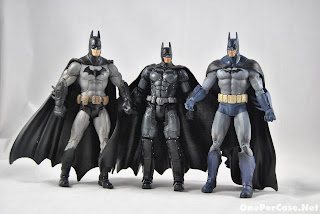 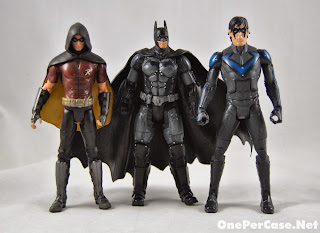 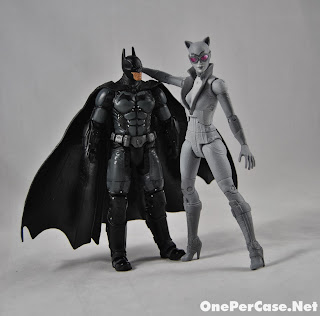 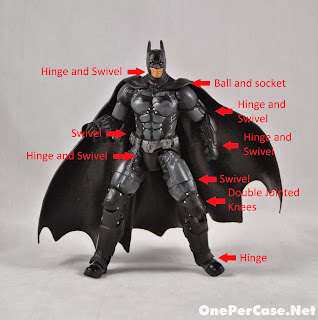 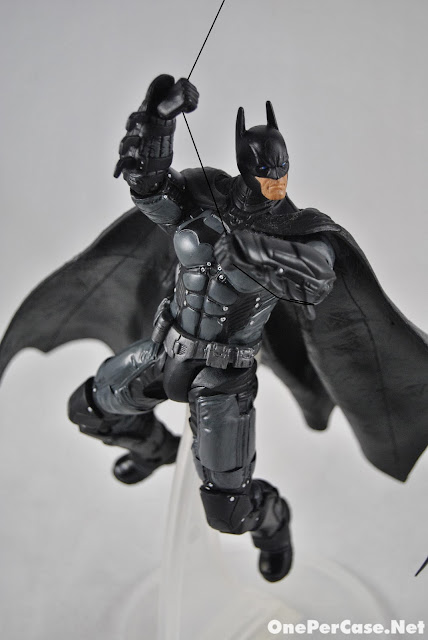 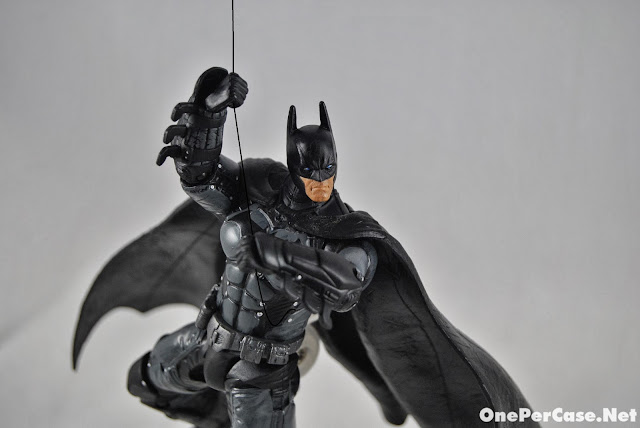 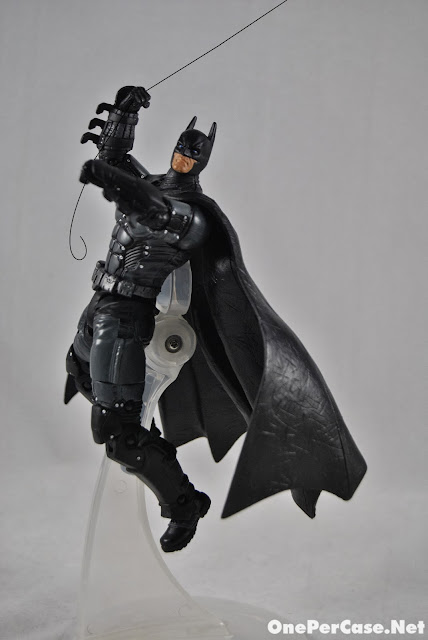 By Jason
Posted by Jason Albrecht at 3:11 PM