Lumpy Space Princess and Brad are the two least articulated included in the first wave of this series.  LSP has swivel arms at her lumping shoulders.  Brad doesn't move or stand up.  At all.  This pack is also one per case like Fiona and Cake, but I doubt LSP will sell as quickly...

Granted she isn't an amazingly articulated figure, but it's hard not to want LSP to accompany the rest of the Adventure Time figures.  Both look like their animated counterparts and are painted properly.  Can't beat that...  And LSP has a floating stand that keeps her lumps floating. 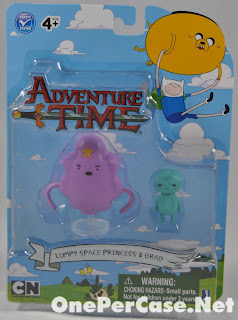 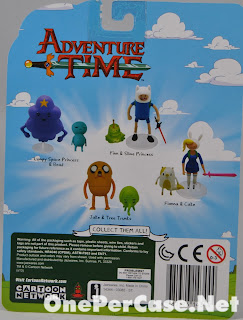 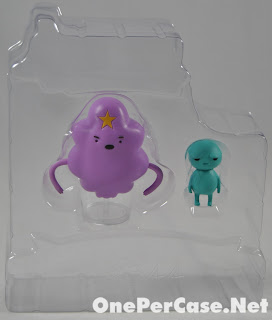 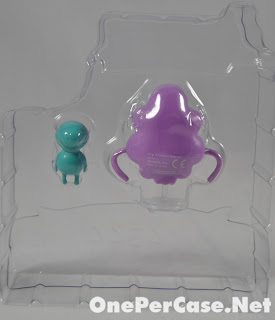 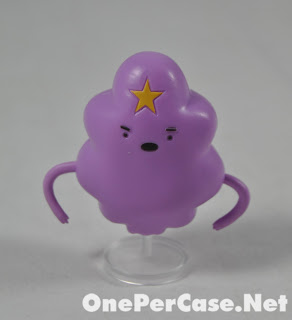 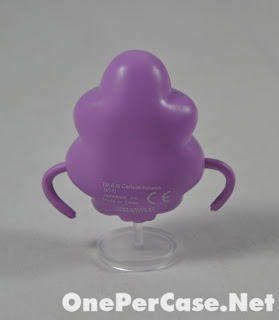 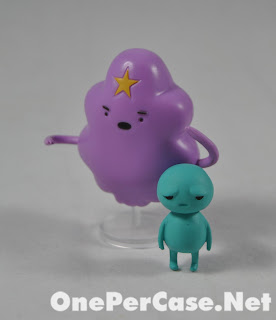 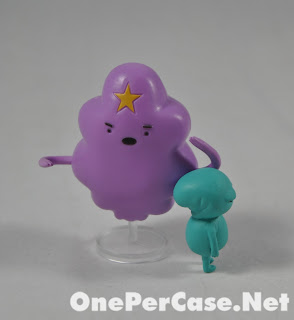 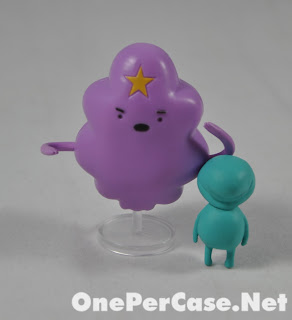 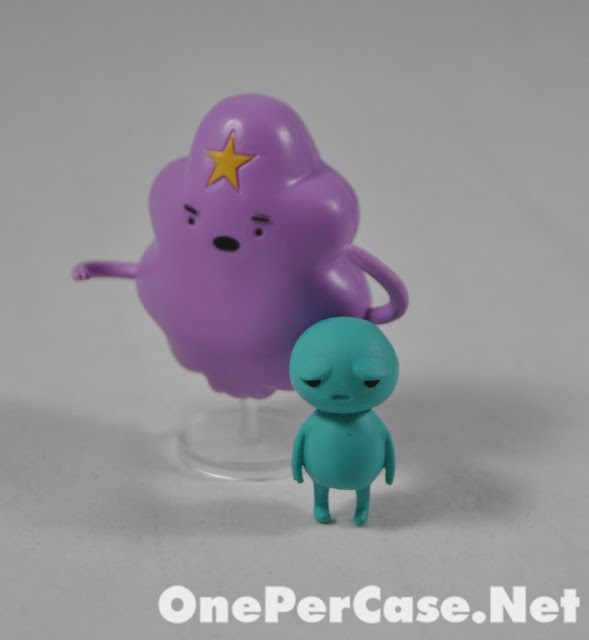 Lumps by Jason
Posted by Unknown at 8:00 AM