Star Wars was dear to me for a long time, but Lucasfilm tore that from me.  Releasing sub-par movies and garbage TV shows along with Hasbro's penchant of giving us a slightly better versions of figures previously released bittered me to the franchise.  I called it quits and moved onto other lines.  Sure, I was tempted with The Vintage Collection and The Old Republic figures are amazing.  I did eventually give in and decide on a small shelf of Jedi and Old Republic figures... and then The Black Series 6 inch line was announced.  I immediately wrote off 3 3/4" Star Wars.


Luke in X-Wing gear is a classic Star Wars icon.  First released in 1978 in the original Kenner line, X-Wing Luke has been sculpted and molded in plastic multiple times.  This time in 6 inch scale.  Complete with accessories, Luke sets the standard for the Black Series.  Great likeness and appropriate gear.

Packed with his X-Wing helmet, DL-44 Blastech blaster pistol, and ignited blue lightsaber, Luke is ready to blow up the Death Star!  The one feature that I really enjoy is the removable blade on the lightsaber.  I love having that hilt on the belt!  Such a good look for Luke!  The helmet is well painted and comes across sharp while having a worn/dirty coloration to it.  Is it a little strange I already want the ESB version of this outfit?  With the thicker jump suit, gray gloves, and the weird boot on the other foot...  Not to mention a grapple for the AT-AT!!!

Skywalker is highly articulated.  But the articulation is where I have a complaint.  No waist swivel.  That's the only thing I can find to be negative about.  Everything else made me completely geek out.  I could spill more words onto this page, but I would just praise Luke from boots to helmet (although I would have loved a holster, but I'll have to wait for that ESB version for it!).  I think you would rather just view some pics. 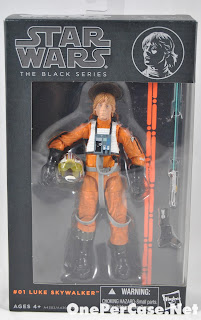 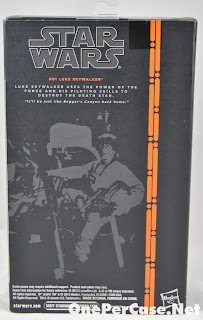 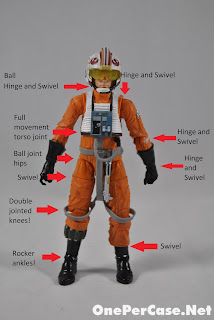 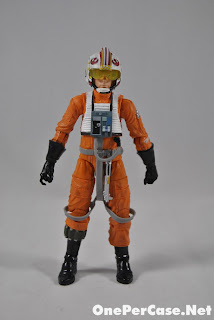 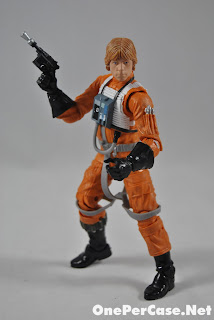 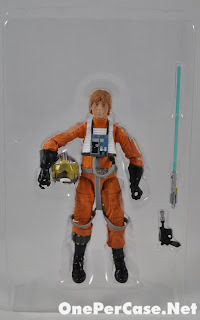 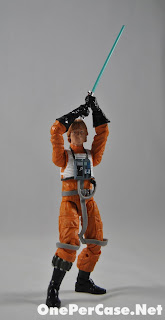 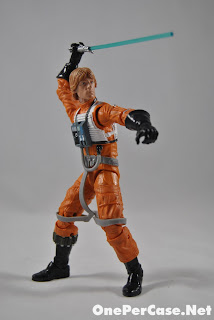 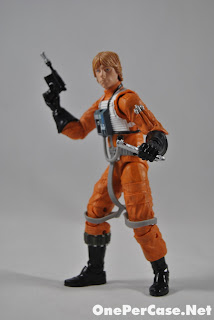 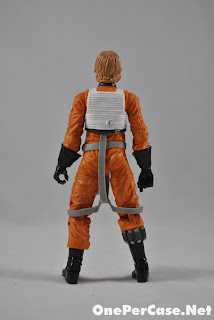 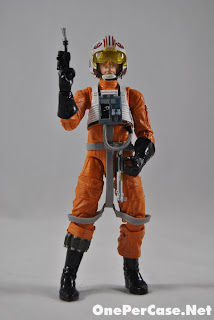 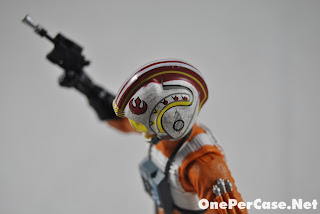 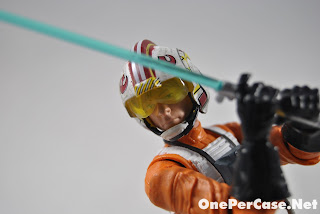 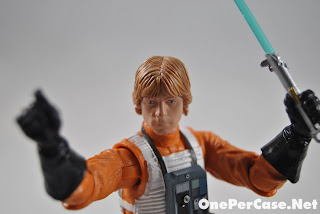 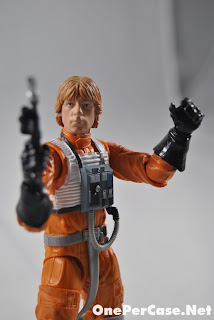 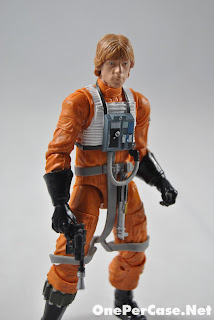 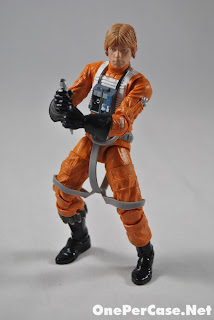 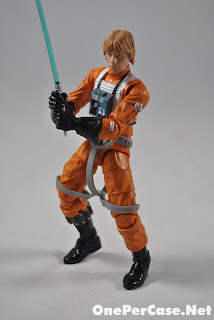 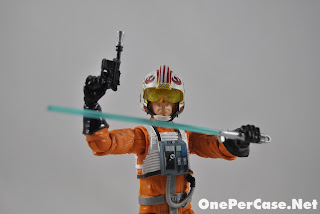 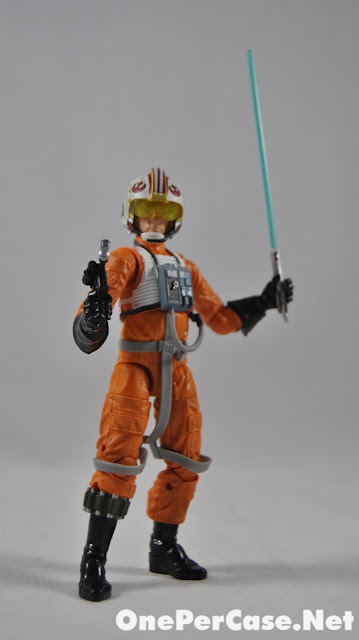 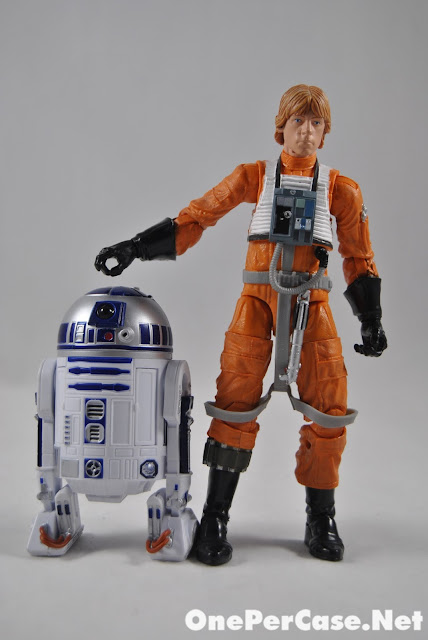 Pics and restrained words by Jason
Posted by Jason Albrecht at 7:00 AM