While in San Diego for the Monster of all conventions, I managed to snap a few Monster High Pics.  I hope you enjoy them!


Scarah Screams will be released in retail later this year! 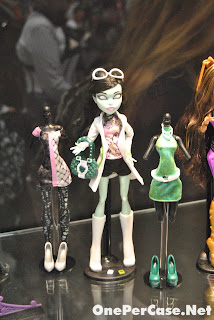 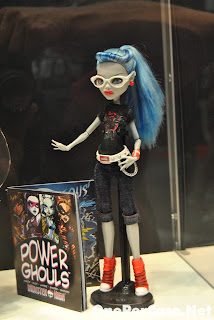 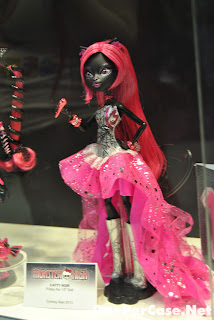 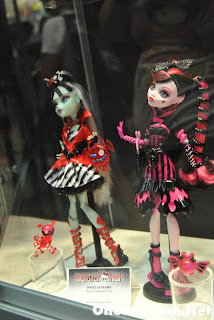 The elusive Toralei in her Power Ghouls outfit! 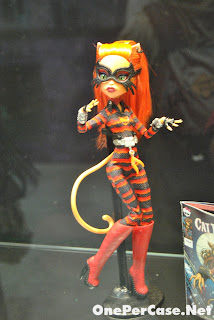 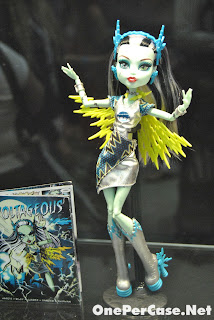 Can anyone help out with this doll?  no idea who she is! 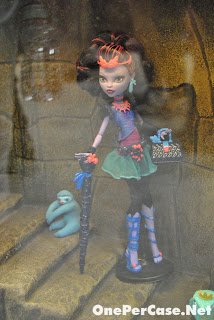