So in case you were living under a rock today, USA Today released details and images of most (?) of Hasbro's 2013 San Diego Comic Con exclusives early this afternoon.  I say "most", because there were a couple of obvious things missing. Details and mirrored images after the jump.

This year's con exclusives definitely don't disappoint.  Marvel Legends is getting a freaking FIVE PACK of Luke Cage's Thunderbolts.  This set is awesome because it contains not just our first ever non-Afro'd Luke Cage in Legends, it also includes a repaint of the insanely expensive-on-the-aftermarket Crossbones (with a BFG!), AND it debuts the new female body sculpt Hasbro promised last year, on not one, but two figures:  Satana and Moonstone.  Plus, there's a clear version of Ghost.  I smell a non-clear version coming in the main line.  This set comes packaged in a box made to look like Thunderbolts Tower, and will set you back $89.99 at the show. 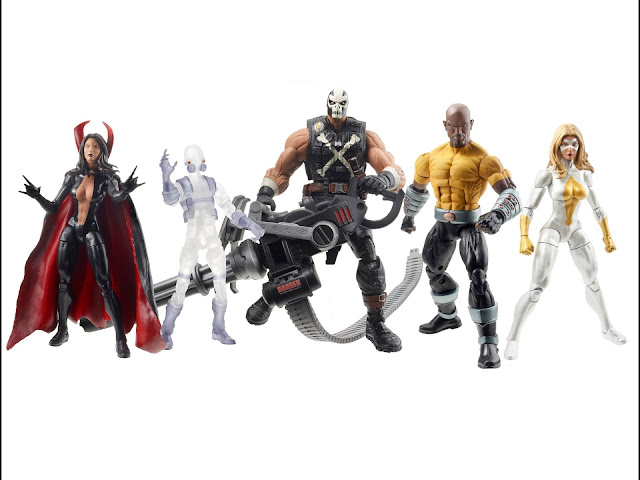 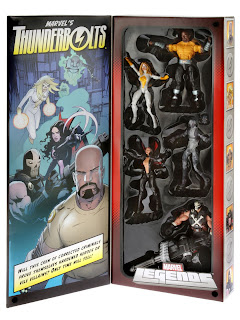 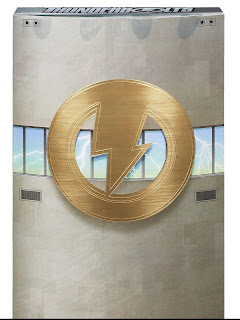 Then, how do you top the awesome G.I. Joe/Transformers mash-ups that we've gotten the past couple years?  You go and stick TWO of them in a box together.  Jetfire as a Skystriker, Hound as a Vamp, a new Baroness with Ravage on a leash, Blaster and his cassettes, a goofy repaint of Snake Eyes, AND a repaint of Budo with a new head to make him Bludgeon!?!  Is it just me, or did the internet just catch on fire a little bit from the coolness?  Also, from the price.  Apparently, this set will go for $99.99. 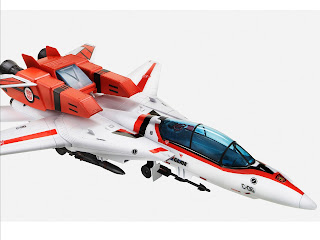 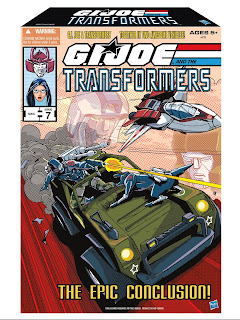 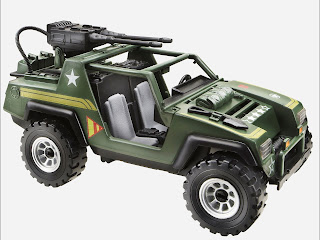 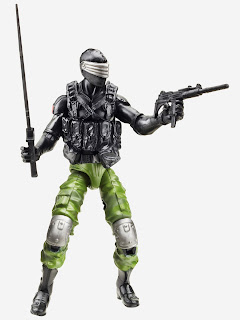 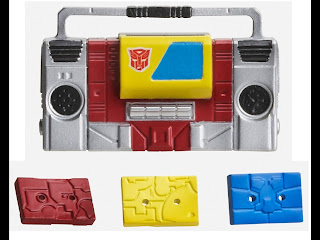 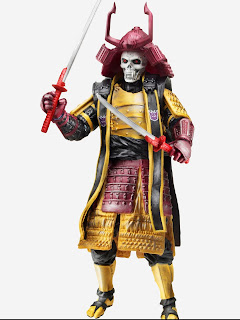 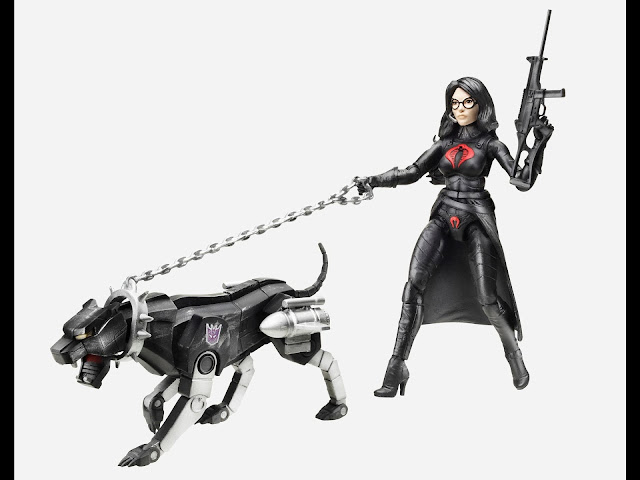 Also, the 6-inch Boba Fett and Han Solo in Carbonite from the Black Series are shown again (these have already been officially announced like four times now).  But they still look awesome.  The bounty on this set is $49.99. 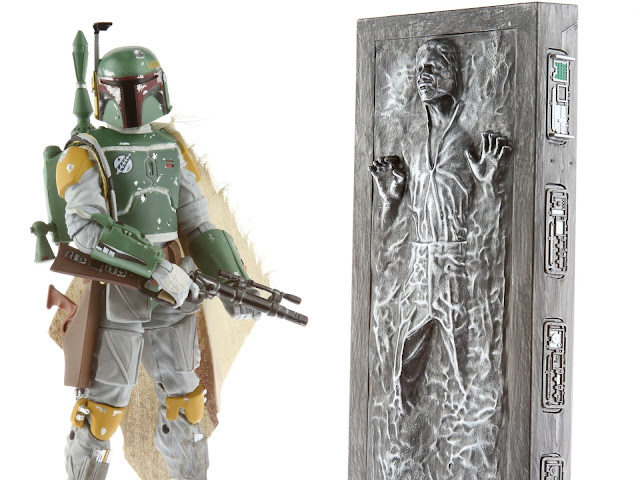 And DJ Pon-3 drops a fat beat for you to empty your wallets to.  Because friendship is magic, fools.  And so are crystal-studded rave goggles.  Which is apparently why this Brony will set you back another $49.99. 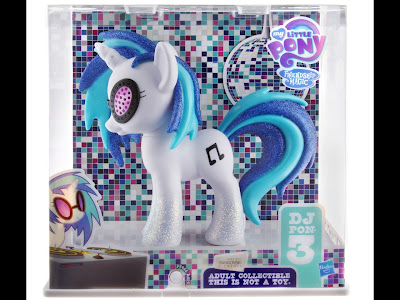 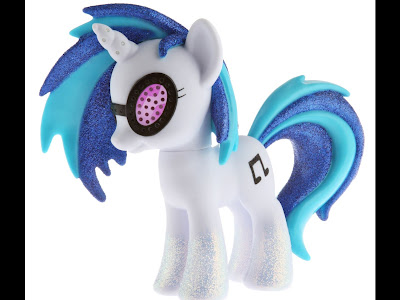 Also, there's an insanely expensive Jem doll, if you're into that sort of think.  One Per Case don't judge.  Being fabulous will cost you $140. 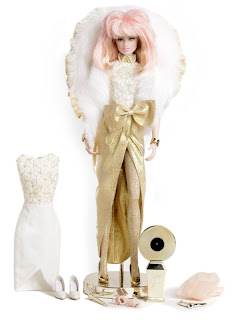 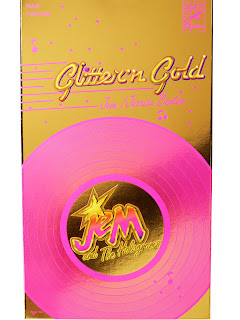 Strangely missing, is any sort of official Marvel Universe announcement.  But then, later in the day, Marvel themselves tweeted out these pics of a cardboard Deadpool Corps Taco Truck.  If I were a betting man, I'd say this is the packaging, and a silent confirmation, of the Deadpool Corps team pack figures that leaked on ebay a couple weeks ago.  So that's probably happening. 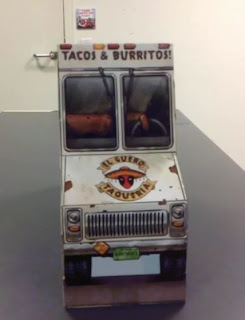 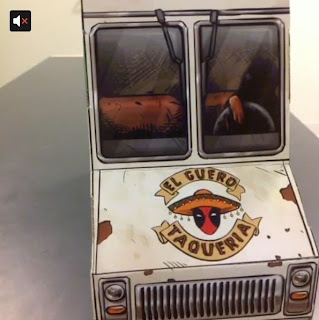 And as for non-G.I. Joe Transformers, or non-Transformery G.I. Joes, no word on either of those.  But if rumors are true, we may see a repaint of the awesome and huge new Metroplex released at the con.  That would fit in with this year's trend of large, expensive sets.

SDCC is just a little over a month away.  Better start saving your money now, peeps!