Website from the future io9.com recently revealed this Marvel Legends Iron Man 3 Ben Kingsley Mandarin figure.  The accompanying story is a little murky, making the figure out to be a part of the Iron Monger Build-a-Figure series, which we all know is already complete without Mandarin, but could this be confirmation that we'll see another Iron Man 3 Legends wave in the near future?  It certainly seems that way.  And there have been rumors of another wave with a Hulkbuster BAF (retooled from Iron Monger) circulating the interwebs lately.  With SDCC in about two months, I guess we'll know soon enough.  Hit the source link above for the full story, and check out our mirrored images after the jump.


Despite how the movie played out, I think this figure is awesome.  A pair of aviator glasses and an assault rifle would be nice additions, though.  I can't wait to add him to my movie figure display.  And hopefully a new comic version of the Mandarin isn't too far behind! 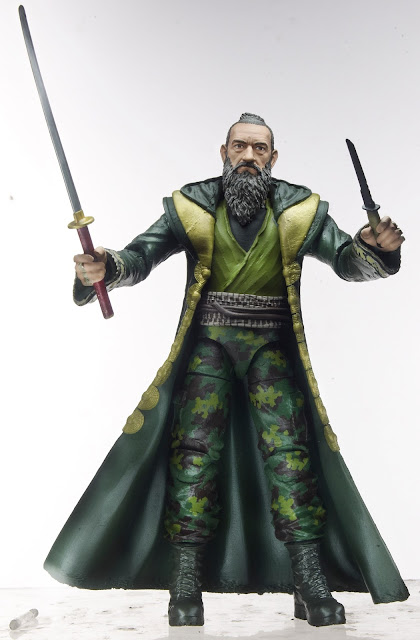 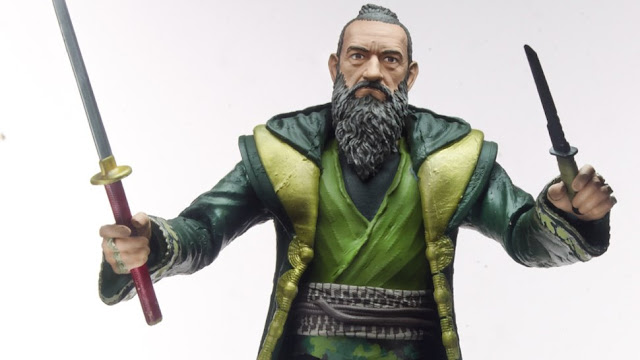