Darkseid.  In the DC Universe, he is one of the ultimate villains.  He is strong.  He is powerful.  He is imposing.  He commands an army of an entire world.  But in Mattel's DC Unlimited line, he is tiny...

I want to keep an open mind with DC Unlimited.  I want to like the various DC characters from alternate universes like Injustice.  But I can't like something this far out of scale.  It's fairly ridiculous.

At SDCC last year, I had the pleasure of talking to a DC Collectibles representative.  He went on to tell me the story about how they pressed Jim Lee for some sort of scale for the height of Darkseid.  Jim Lee's response: "Two Aquaman's tall.  I draw him two Aquaman's tall."  Mattel, your Darkseid is barely a head taller than Superman let alone two Aquamen.  I believe I speak for the majority of DC fans when I say,"If you are not making the figure properly (to scale, color, everything) don't bother bringing it to retail!"  Take your time.  Find the place.  BRING BACK COLLECT AND CONNECT if you want to do characters of this magnitude.  Don't give us a half-assed figure.

Scale is obviously where this figure fails for me.  I like the sculpt.  I like the detail.  The coloring is great.  Articulation, MoTU style and it works.  Now I'm not saying he is perfect when you disregard the scale issue.  His head seems rather large.  His shoulder pads are from the 80's.  He generally feels like his parts are squished a bit together.  DC Unlimited Darkseid is a sad representation of one the Justice League's big time bad dudes.  At least you could have made him Despero or Lobo sized.

I'll stop beating a dead horse and give you some pics to judge for yourself. 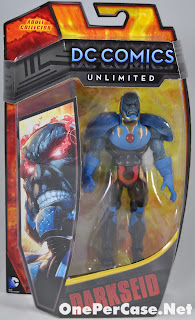 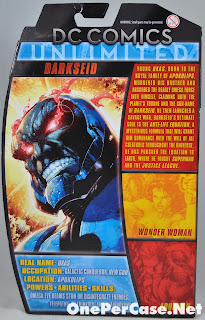 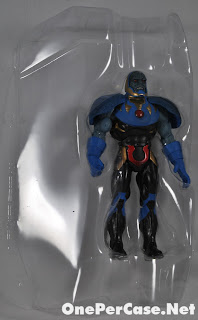 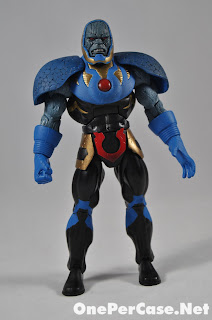 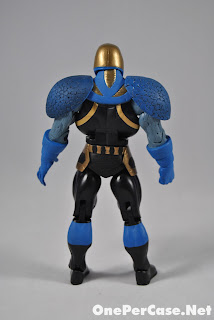 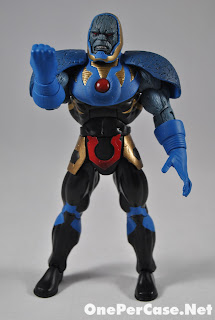 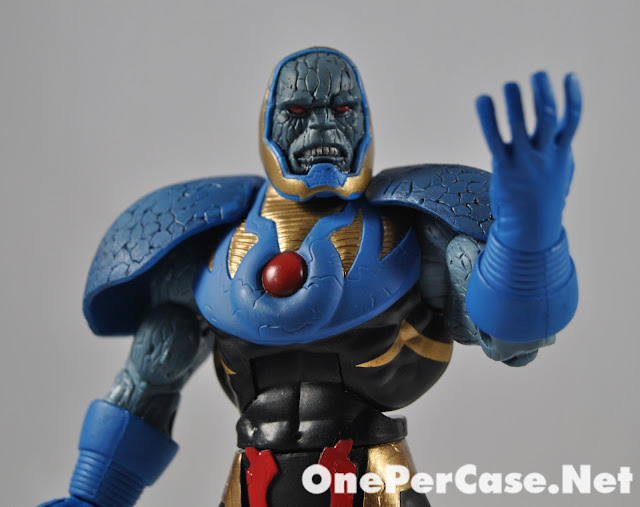 Well, Darkseid isn't the only villain to drink the shrinking potion.  Poor Mongul, at least he isn't so lonely on the little big villain shelf anymore. 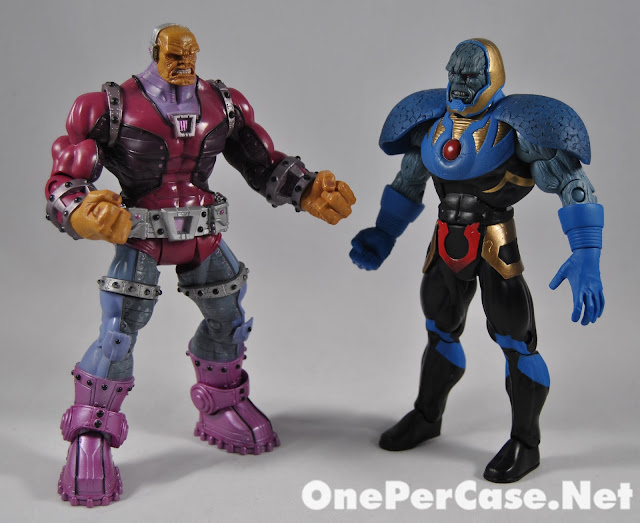 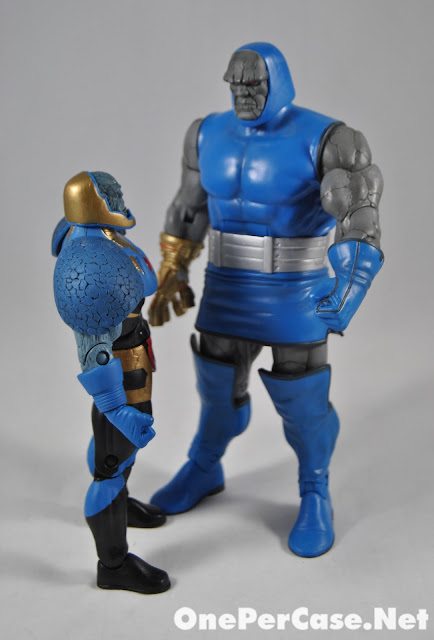 No seriously, what happened to your head?  It's huge.  And your tiny body?  Seriously?  At least I won't need the entire Justice League to kick your sorry ass!" 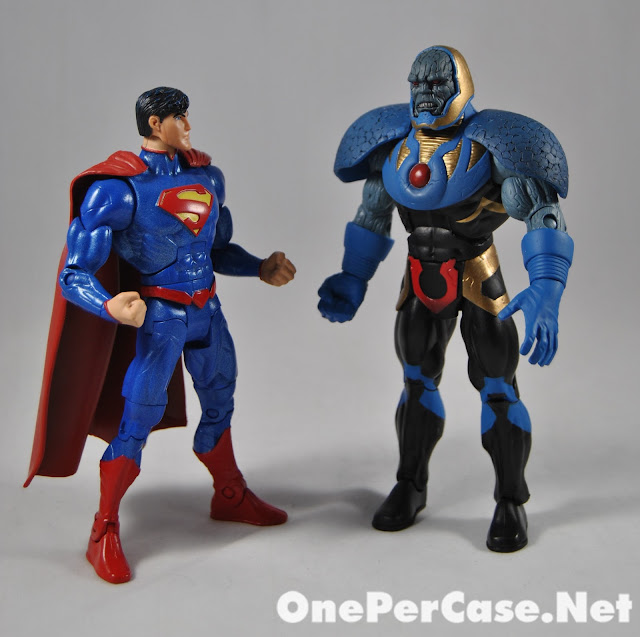 Pics, words, and buyer's remorse by Jason
Posted by Jason Albrecht at 7:14 PM