If you’re going to make a whole bunch of figures of the same character, I suppose Wolverine is a safe bet. He’s easily one of the most popular characters in all comics, and with the Wolverine only weeks away, his momentum isn’t going anywhere. The latest series of Marvel Legends bring us Wolverine, X-Force style, which many collector’s missed out on from last year’s SDCC exclusive set. So will you want to grab this one? Read the review, bub. 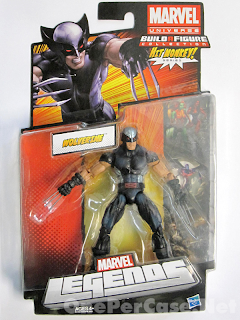 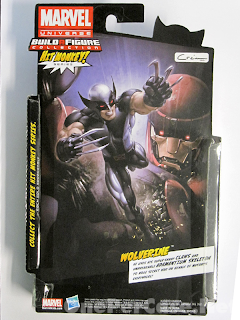 X-Force Wolverine is a part of the Hit Monkey series (as seen on card front), but doesn’t have any build-a-figure pieces. If you have the SDCC X-Force set, that’s good news for you. Personally, I think the front image of Wolverine is a little weak, particularly as most of the art for this line is top notch. When it’s back in context (with Sentinels) on the back, it looks better. 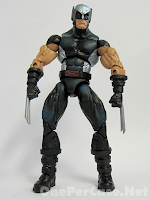 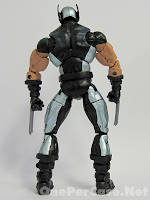 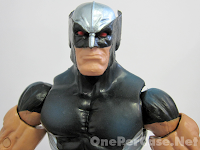 Check out that sculpt! Oh wait, if you follow the line, you’ve seen it before. It’s a solid look for Wolverine, so there’s no reason they shouldn’t have used it again. Personally, I prefer bigger “ears” on my Wolverine, but this is pretty accurate to the current X-Force costume that Logan has been rockin’ in the pages of Marvel. He’s got his good ol’ Wolive scowl/sneer, which is not a bad choice for a default facial expression. 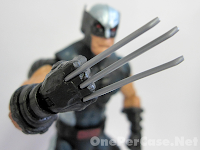 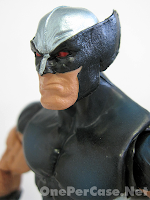 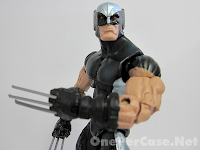 The outfit features some good detailing. The boots and bootstraps are nicely done. The belt and buckle deliver an accurate looking representation of the uniform. The gloves and claws look nice, and, thanks to the larger scale (vs. Marvel Universe versions) the claws are sturdy enough that they don’t get bent up, so they look nice and sharp. 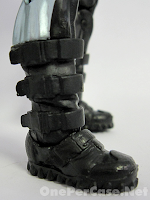 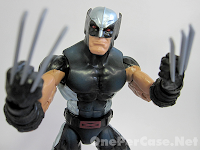 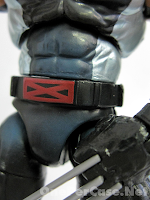 Articulation for Wolverine is the standard fare for the Marvel Legends line. He’s got nothing in his design that inhibits movement, and as a result, he can strike a good number of menacing poses. No accessories, but when have you known Logan to rely heavily on any weapon other than his claws? 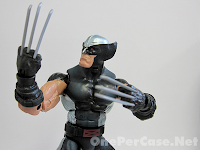 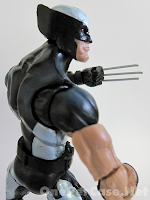 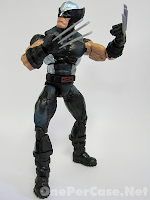 Yes, if you got the SDCC set, you’ve basically already got this figure. The only difference between the two is the paint. The silver paint on the SDCC version is flat, while the Marvel Legends version has a shiny paint. If you want this to go with your other X-Force figures but you love shiny paint, then this is your chance, you picky bastard. 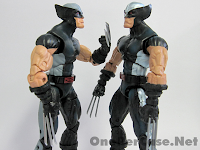 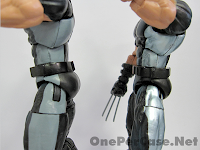 So do you need to pick up this figure? Well, that depends on a few factors. There’s no Hit Monkey part, so you can take that out of the equation. Did you already get the X-Force set last year? Do you want a flat silver paint? Then you can probably pass on this one. Do you love Wolverine? Do you dig X-Force and are angry you couldn’t get your hands on the SDCC set? Well you, my friend, are in luck! It’s another well-made Marvel Legends figure, so you won’t regret the purchase. 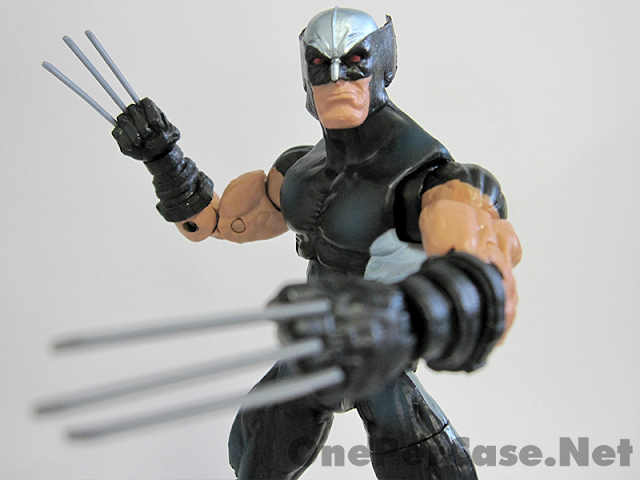