I found what appeared to two full cases of 6 of this figure at Toys R Us this week.  I assume it will be part of a promotion for Injustice which releases next week.  Click through to see the comparison pics of both releases.

Here are the in package pics and comparison shots of the first with the second release. 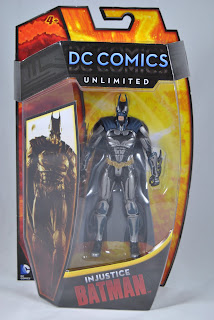 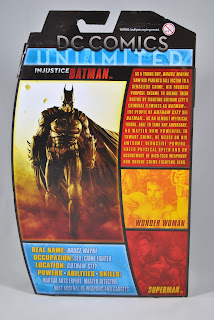 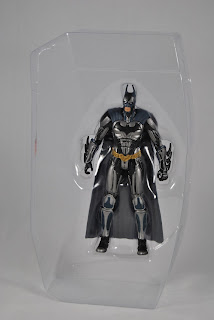 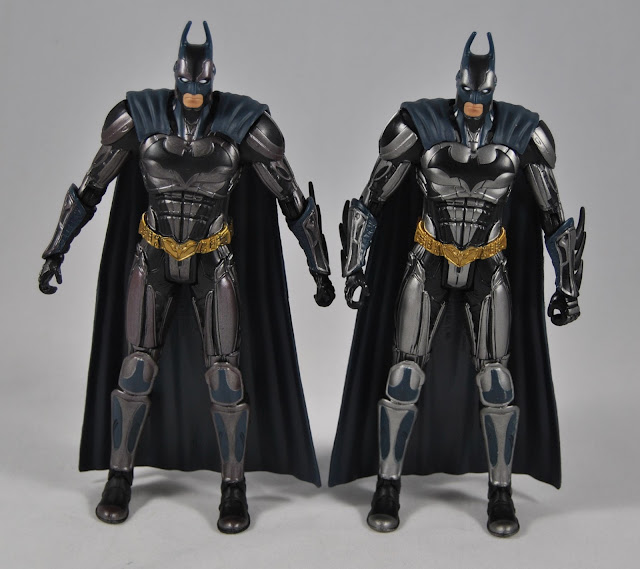 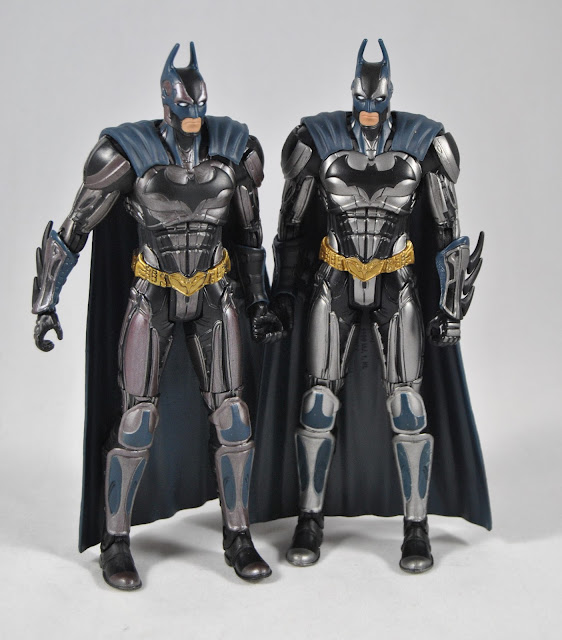 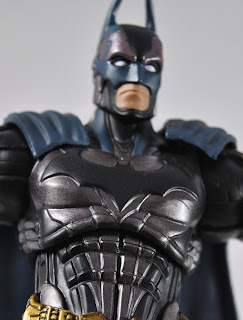 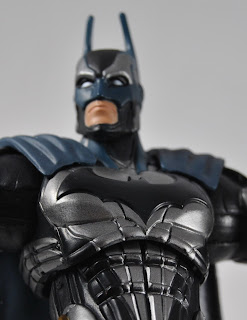 Posted by Jason Albrecht at 9:40 AM