Planet-X Batman is seriously gaudy.  Like a 5 year old boy dressing himself and throwing on a purple towel for a cape.  But he is supposed to be.  And he is growing on me.  Asking myself if I really needed another Batman, I answered myself, "Yes, yes I do."  And I don't regret the purchase.

As the Batman Unlimited line continued to reveal strange 6 inch figures, I had mixed feelings.  But giving all these renditions the Mattel DCU treatment is turning out to be a really neat idea.  Honestly, I never expected this figure or even a pretty darn good Frank Miller styled The Dark Returns Batman.  And now I look forward to Red Rain and the "Beware" Batman.  What others could we possible get?  Maybe a Dick Grayson Batman?  Oh please Mattel.  Keep this up!  A Gotham by Gaslight Batman would be wonderful or The Doom that Came to Gotham Batman could be amazing.  The possibilities are unlimited like the line states.  Much more so than the DC line is proving to be.  It's more of a DCnU/Injustice line than unlimited.

The packaging is once again sharp, sporting artwork from the comic which inspired the figure. 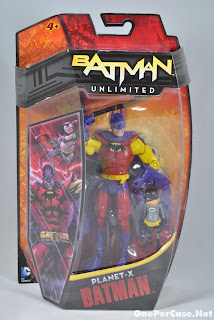 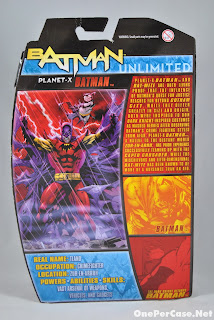 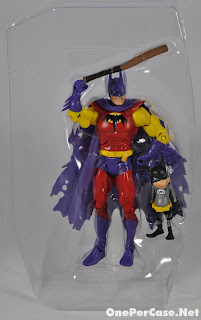 Planet-X Batman or shall we say Batman of Zur-En-Arrh is strange yet intriguing.  He has some newly re-tooled parts: mostly stitching in the costume.  He also has a reworked torso around the shoulders which allowed a strange undercollar to be fitted under over his shoulders.  His torn up cape completes the ensemble.  Yes ensemble!

Batman has standard DCU articulation, but still he is able to hold his bat in a believable stance!  This was a fun pose to accomplish and it wasn't very difficult to get him to stay in position.  That is probably how he will end up on my shelf.  Ready for the pitch from Planet-X Superman! 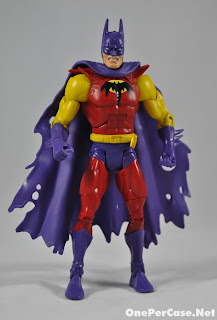 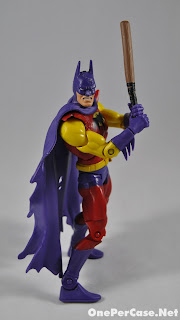 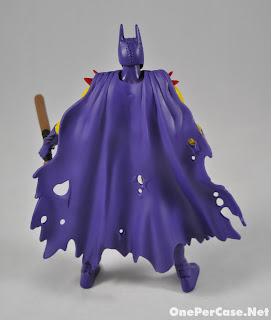 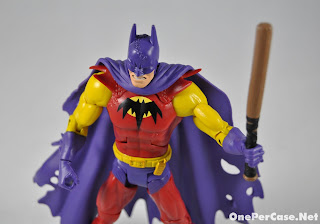 Bat-Mite (or "Might" as he is known in the story that the card art is taken from) is a great addition to this release.  I guess he could be considered an accessory.  Add Batman's baseball bat and this is the best accessorized figure in the line to date.  This Bat-Mite has a different head than his earlier release to go along with the obvious color difference.  Very nice considering a straight repaint could have gotten Mattel by.  The went a little extra on this one and I know I appreciate it! 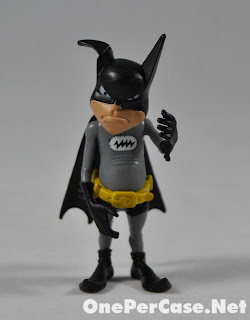 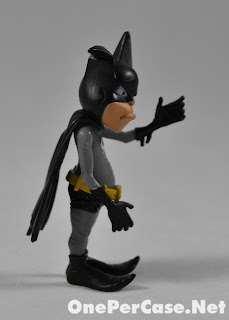 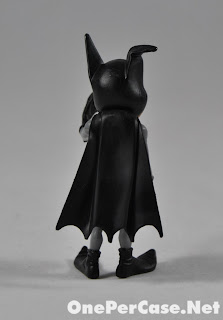 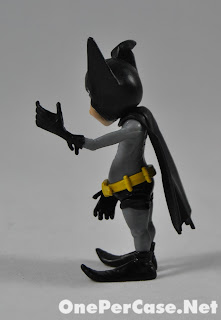 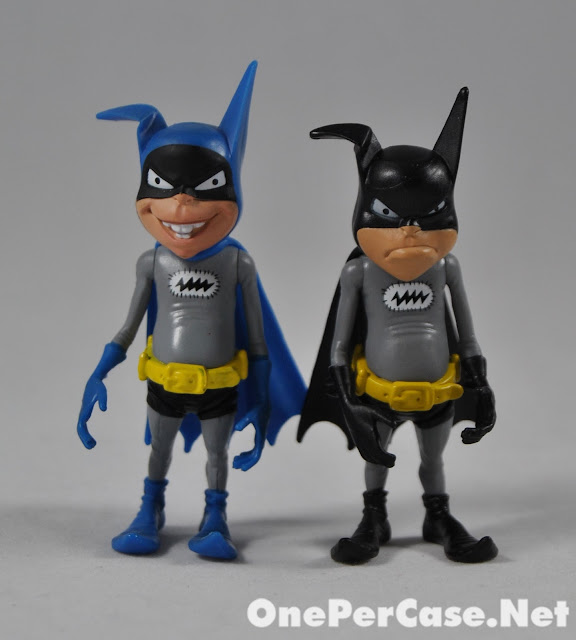 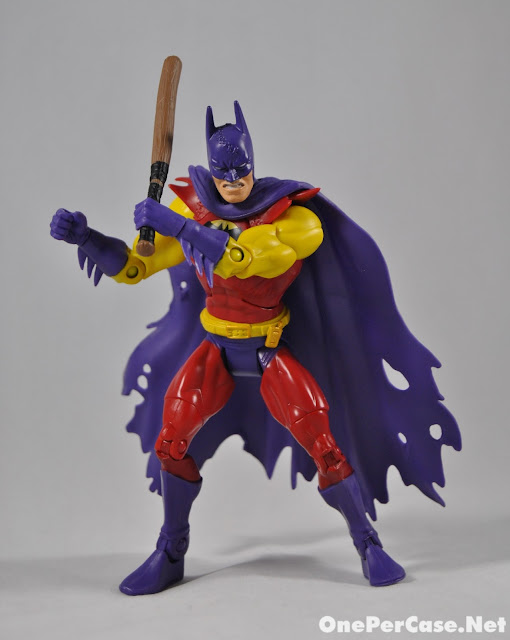 Pics and words by Jason