Everyone’s favorite Alpha Flight acrobat (by default) has made his way to the Marvel Universe 3 ¾” line. Being small of stature, many collectors have speculated that Puck was originally supposed to be part of an Alpha Flight team pack. Well, he’s not. He’s just starting to hit stores in all his 2 ½” glory. So do good things really come in small packages? Ok, a small figure on a regular package. Read on to find out! 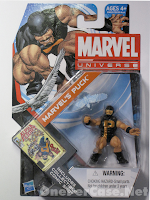 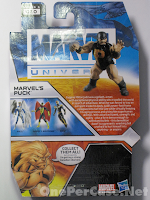 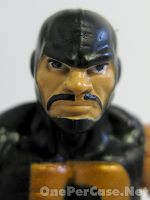 Standard Marvel Universe packaging for Puck. There’s a nice picture of Puck and Snowbird on the front, and Sasquatch once again demanding we collect them all. I suppose it would be weird if it said something like “SasquatchSays Relax”. As with many figures, apparently they couldn’t trademark the name Puck, so he is Marvel’s Puck. I suppose calling the figure Eugene Milton Judd on the package just wouldn’t be quite as exciting to the average consumer/collector. Then again, at least they wouldn’t have had to call him “Marvel’s Eugene Milton Judd”. 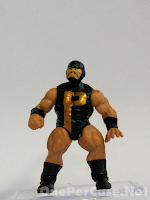 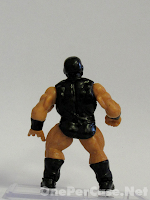 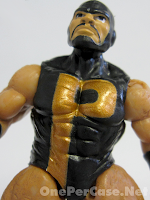 The face sculpt isn’t amazing, but it’s definitely a solid “good”. It looks exactly like I remember Puck looking all the times Alpha Flight would guest in my Uncanny X-Men comics. He’s got kind of a sour look, but he’s supposed to more or less be in constant pain due to his condition, so I’ll give him a pass on that. He has trouble looking down, but I suppose when you’re 2 ½” in a 3 ¾” world, looking up is more important. 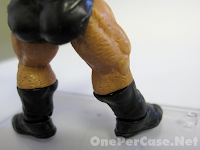 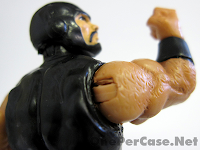 For a small figure, the sculpt isn’t bad. Not a ton of detail, but nice detail where it counts. A little bit of hairy detailing on the arms and legs, some good texture in the unitard and boots. The job isn’t super clean, but good compared to a lot of Marvel Universe figures I’ve seen. No lazy eye(s) and the orange P looks good. Really, he looks perfectly comic accurate, so I can’t find anything to complain about with the sculpt or paint. 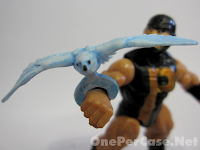 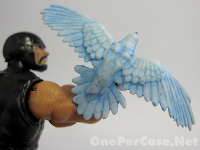 Snowbird. I suppose this would be considered the accessory. It’s a solid enough sculpt, and really you just don’t expect articulation in a little bird. She’s got a big claw so she can sit on Puck’s wrists, but it doesn’t fit terribly well. Again, with some effort and patience, you can do it, but don’t look at it funny or she’ll fly away. 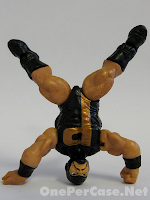 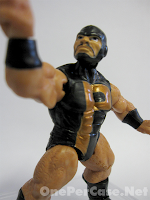 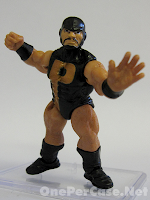 As I said before, a lot of people have speculated that Puck was originally intended to be part of a team pack. I can see why. Much like the Guardians of the Galaxy set’s Rocket Raccoon and Groot, Puck is small with less articulation (like Rocket Raccoon) and comes with a solid Snowbird (like Groot). That being said, Puck is significantly more articulated than Rocket Raccoon. Neck, shoulders, wrists, hips, boots and ankles. Far from the standard (super) articulation of most Marvel Universe figures, but again, more than Rocket Raccoon. Puck has enough articulation to pull of some decent gymnastic poses, but good luck balancing him on his head. It’s doable, but takes some effort, patience and held-breath. I don’t want to overlook the scale here. Check Puck out compared to Hercules. Herc is accurately oversized (and looks great) while Puck barely goes up to his crotch. Well, watch out Hercules, Puck is perfectly sized to land a tumbling foot square into your Herculean junk. Ouch! 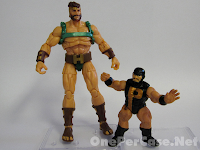 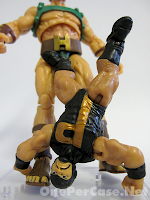 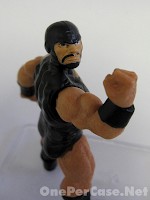 I know a lot of people out there complain about laying down full price for what is basically a half-size figure (Star Wars fans, see Yoda, Ewoks, Jawas, etc.). Then again, no one demands to pay an extra buck or two for Juggernaut, Apocalypse, Blastaar, etc. If you buy the whole wave, you also get a little extra from Hercules, so it balances out. I’ve heard some complaints about the selection of Puck for a single-carded figure, but for me Puck (and Alpha Flight) are a decent Marvel mainstay. While there is a little room for improvement, this is a good rendition. Be real, Marvel Universe distribution is unpredictable at best as of right now, so if you see Puck on the pegs, grab him! 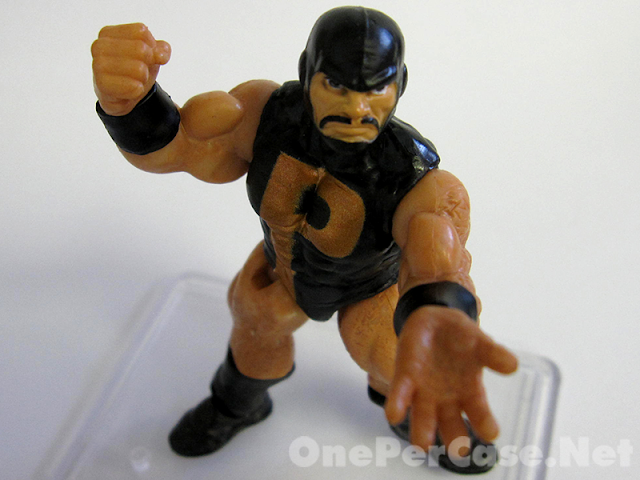