As a whole, I thought the Cobra Invasion three pack was the weaker of the wave 2 packs.  Firefly is great.  The Cobra invasion trooper has potential as a standalone figure and also as a kitbash victim.  But Storm Shadow quite honestly is a super low point for me.  It doesn't help that my Storm Shadow isn't a hipster ninja, I half expect him to pull out a PBR and change into some skinny jeans...


The packaging works just fine.  It showcases the figures while not getting too showy.  And what kid does not like a working parachute?!?!

Let's start with the good.  Firefly.  This a pretty good Firefly.  I miss those wonderful hinged wrists.  I think I am getting a little spoiled with GI Joe articulation.  No lack of gear here.  Backpack, webgear, two IED Bombs, three weapons, and a knife.  Well sculpted, Firefly is exactly what you would expect from Firefly.  And his best feature is his improvised explosive devices.  Sure, there are 2 spots on his webgear to stick them: one on the front and one on the back.  But the kicker with the IEDs is that they fit onto the footpegs of vehicles!  Allowing for Firefly to actually place the bombs!  How awesome is that?!?! 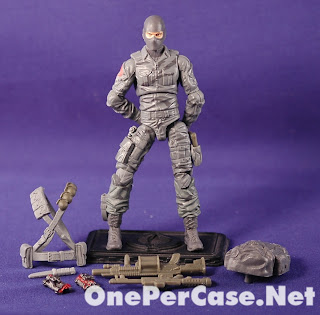 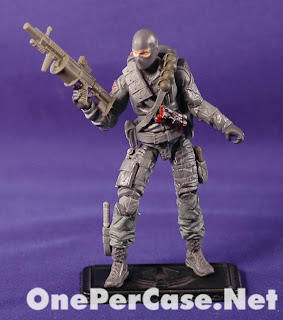 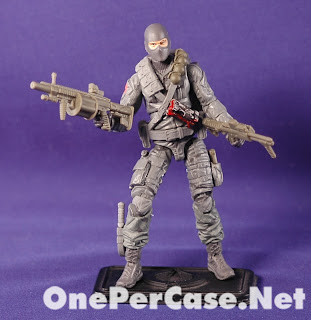 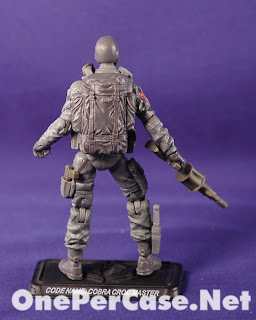 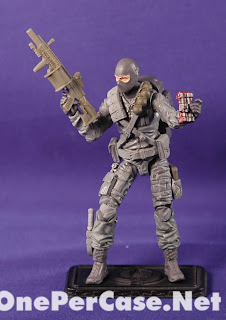 The Cobra Invasion Trooper is an interesting figure.  He has gear and plenty of options on how to "dress" him.  With his mask on, I feel he comes across a little two "red."  I like the basic idea of the figure, but in the end he feels a little incomplete to me.  It's either the gear or the color choices.  I like all the parts, but not when the are all combined together.  See what has been done with his parts here: Kitbash! 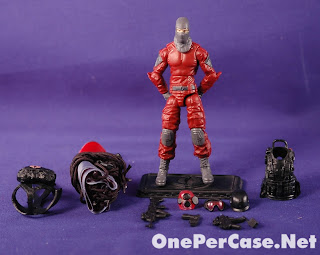 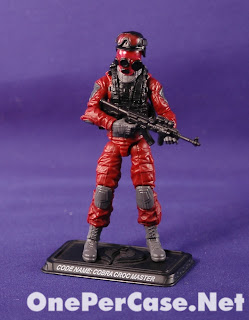 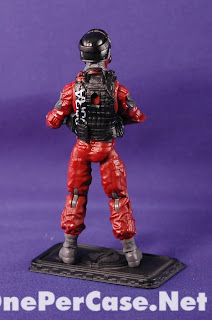 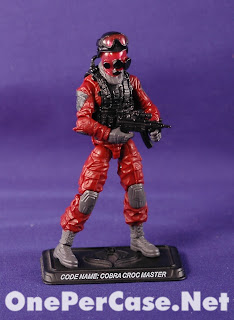 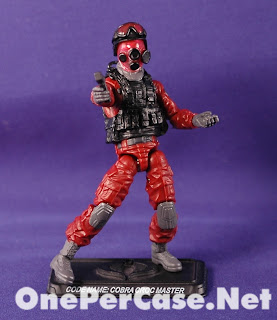 If you can't figure out how to get the parachute pack onto your trooper or how to launch him with great distance, Hasbro included a little cheat sheet! 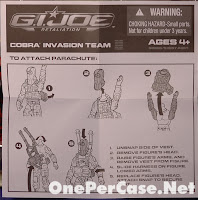 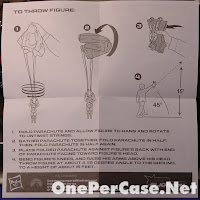 Now, the worst: Storm Shadow.  I really do not like him.  At all..  He has gear.  Sure, quite a bit of it.  He cant be posed with his bow well and of course I hate his outfit.  Completely.  Saving grace?  He comes packed with two good to great figures.  Too bad they didn't just give us two invasion troopers...  it would have been a great improvement. 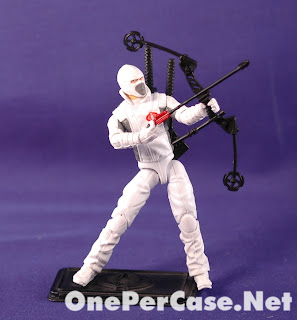 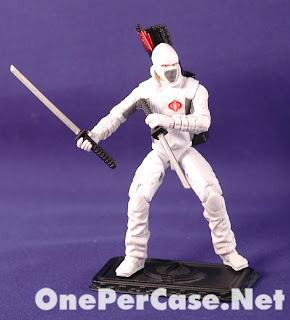 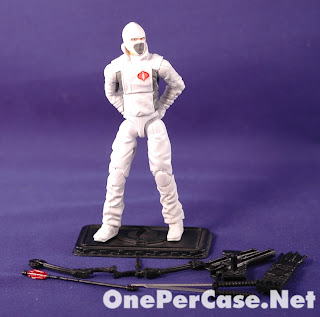 From left to right:  Great, Pretty Good, and THE SUCK! 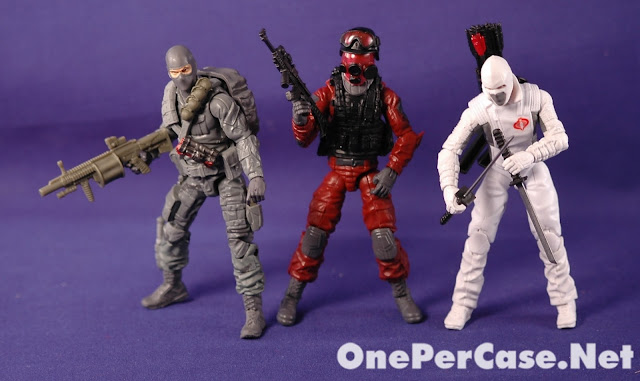 Pics and words by Jason
Posted by Unknown at 11:30 AM