Every once in a while, a toy makes an impact on a kid.  In my case I loved Battleforce 2000 and what I viewed as their adversary: The Iron Grenadiers.  While the comic did not reinforce this (in fact the comic made them throw away characters), the packaging really made me believe that this was a good vs. evil situation with both sides having ludicrous futuristic vehicles and crazy characters.  What more can you ask for?!?!


Like I said the packaging tied the two sub lines together, and I loved them both. 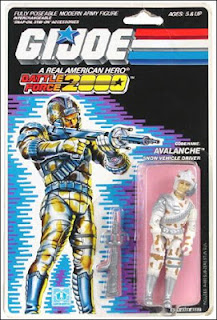 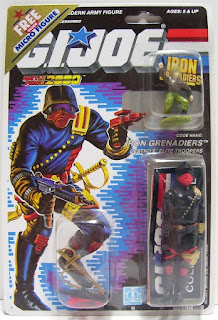 A few years ago, I was perusing some Joe forums and ran across some amazing BF2000 customs done by MSWI.  I reached out to him and found that he took commissions   I wasted no time sending him cash for some amazing work!  However, I had no interest or connection to Dee-Jay so I do not have him.  Original pictures of the 1987 figures from Yojoe.com.

How can you tell me that you don't want these on the shelf?  Seriously!

Maverick and his Vector: 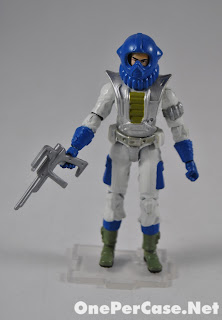 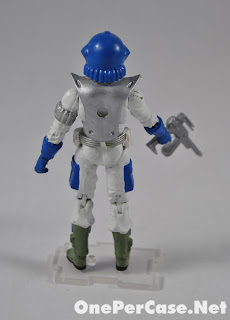 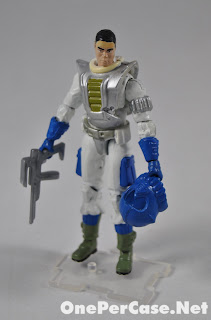 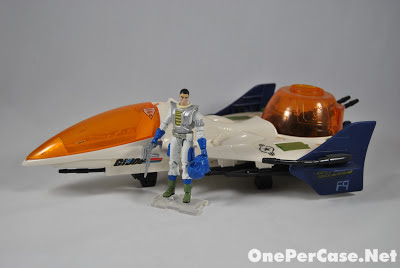 Avalanche and his Dominator: 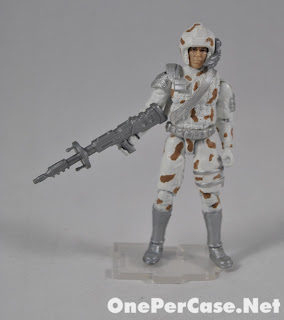 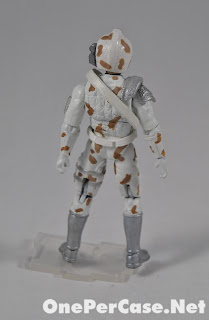 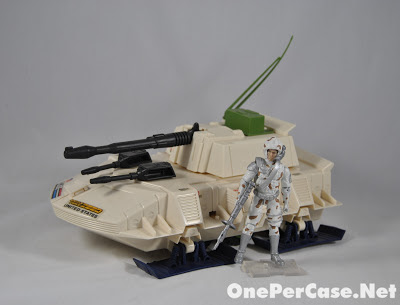 Blocker and his Eliminator: 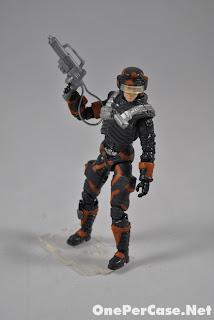 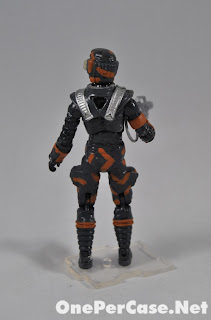 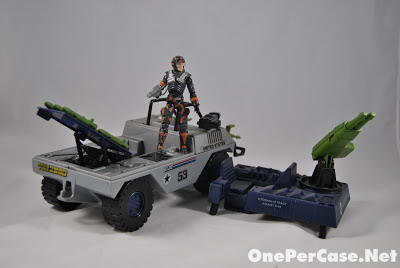 Knockdown and his Sky Sweeper: 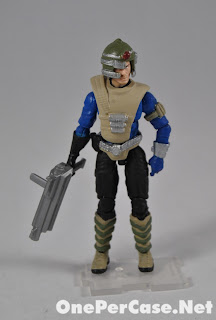 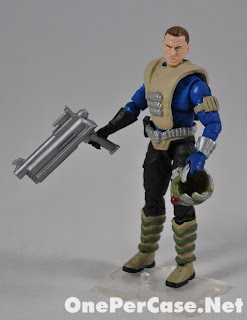 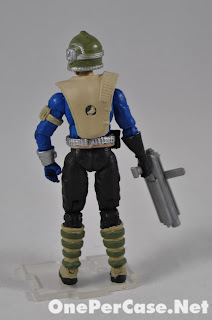 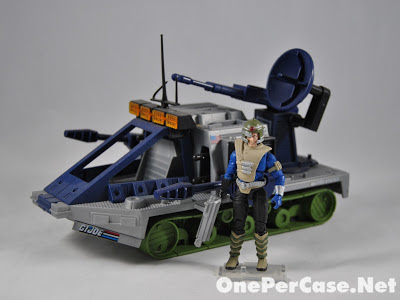 Blaster and his Vindicator: 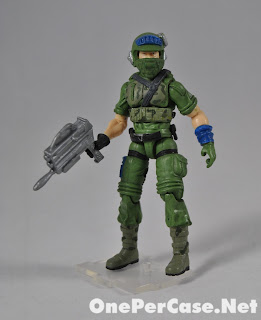 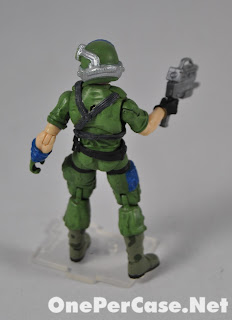 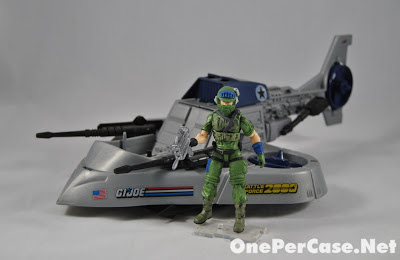 Dodger and his Marauder: 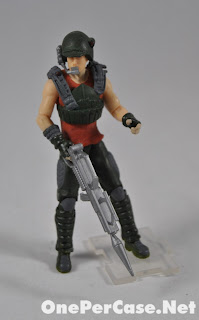 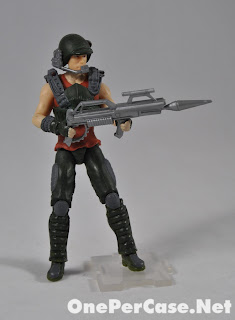 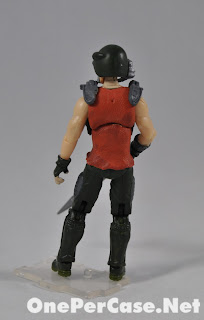 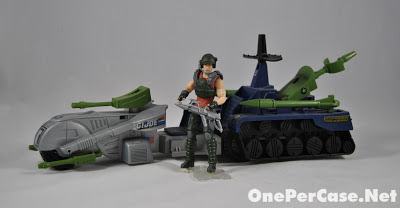 Jason
Posted by Unknown at 9:01 PM