After the debacle that was my 2012 subscription (I will get around to griping about the entire experience soon enough), I am happy to say 2013 has started off fairly well. (Well despite the billing snafoo with faulty math.  Nice job DR!  Read about it Here)  Saint Walker is a great start to 2013.

Saint Walker is a mainstay in Green Lantern-verse at least in the past few years.  His appearance in Green Lantern Animated can only strengthen his popularity by exposing him to a new younger audience.  When I read him in comics, I now hear his animated voice.  And that's a good thing.

Let's start by noting that the packaging is slightly different.  It keeps most of the size and look of last year with a slight update.  Notably the new DC logo can be found on the side of the packaging.  Mike Thompson is doing the artwork once again!  We verified that this morning!  You can following him on twitter here: Mike Thompson Twitter and check out his website here : http://miketartworks.com/ 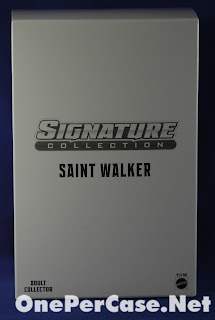 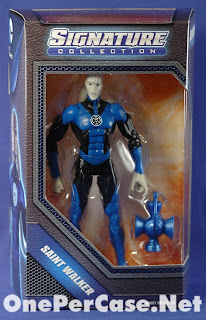 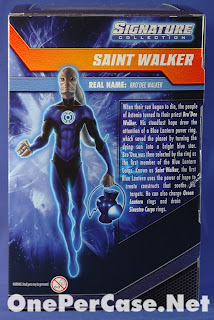 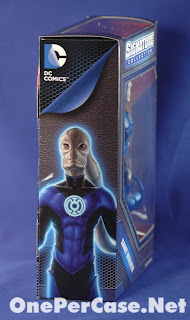 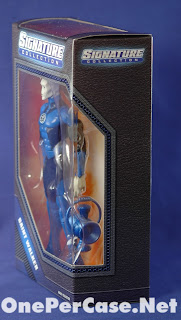 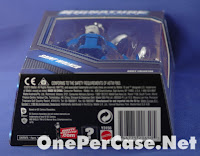 The figure itself could have held its own in a retail line, it is well sculpted and articulated.  He has good recognition based on comics and Cartoon Network.  He sculpt is fantastic.  Granted it utilizes many reused body parts, but they are good parts!  Double jointed elbows and knees that the newer Sinestro used. His hands are multi-jointed and his head has a wide range of movement.  The lantern is the same lantern all the lanterns came with (except for the first Sinestro and SS Wonder Woman) although it is in blue.  Yay...  (Yes, that was sarcasm.)  His left hand is sculpted nicely.  Not necessarily to hold the lantern but he doesn't hold it well, but I like it nonetheless.  I still miss rocker ankles!  He is currently still available on Matty: Saint Walker but he is "almost gone." 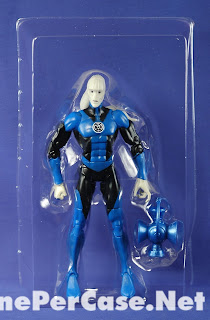 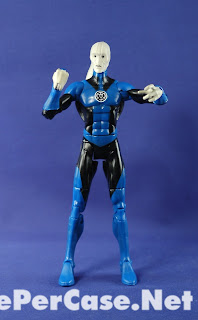 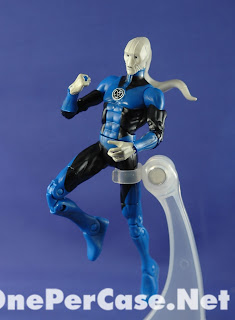 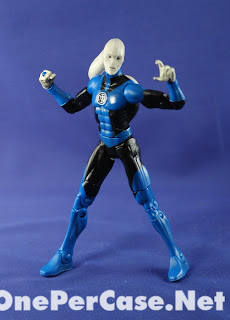 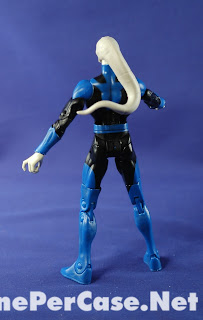 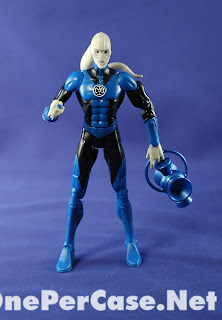 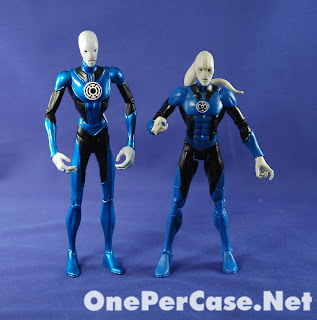 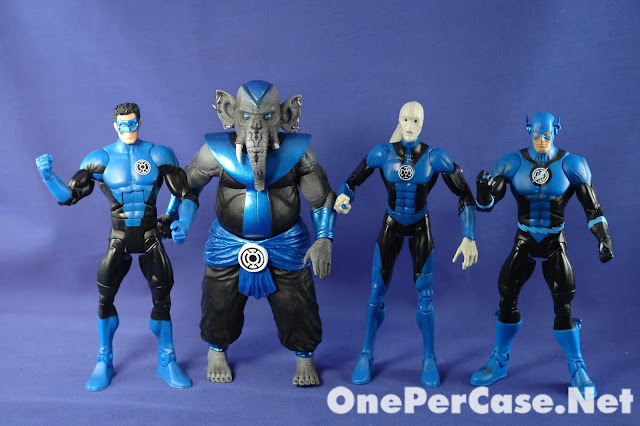 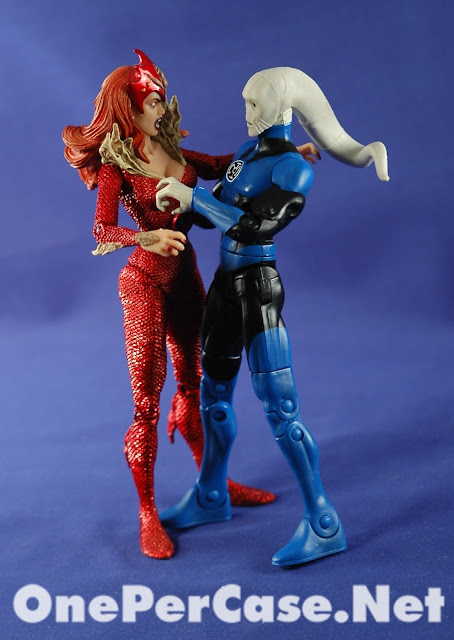 Words and photos by Jason