Hunter PR has released information about an upcoming, much rumored, six inch line of Star Wars figures from Hasbro. Dubbed the “Black Series”, the figures will feature an MSRP of $19.99 and will debut sometime around August of this year. The Black Series is also rumored to be taking place of the Vintage Collection for the 3 ¾” scale. More details are set to be released at Toy Fair. In the meantime, click to see the official press release, along with photos of Luke Skywalker in X-Wing gear. If the finished product looks anything like the production sample, this could end up being a great line.

STAR WARS BLACK SERIES 6-INCH ACTION FIGURES
(Approximate retail price: $19.99; Ages: 4 & up; Available: Fall 2013)
In 2013, Hasbro takes collectible STAR WARS action figures to the next level with the introduction of the BLACK SERIES action figure line! For the first time ever, Hasbro is introducing a 6-inch scale of the greatest characters from the STAR WARS universe. This exceptional collection of figures features incredibly accurate design and a high level of articulation. Each sold separately.

There will be 8 Star Wars Black Series 6-inch action figures available in 2013, with the first wave—Luke, R2-D2, Darth Maul and a Sandtrooper—hitting in August. 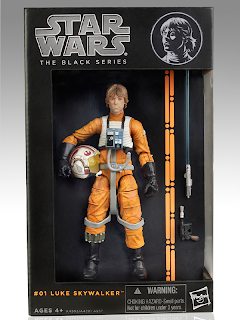 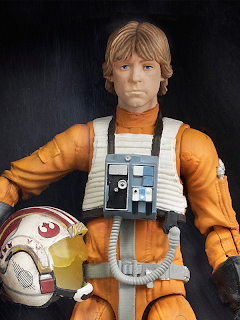 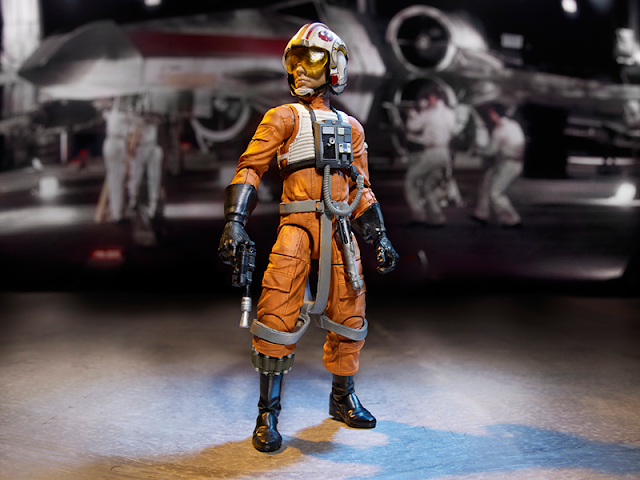