Check out the details after the jump!

The following information is straight out of the information I received from the OFTCC when I signed up...


The Transformers Collectors' Club Figure Subscription Service is a great new way to get your collectible figures and we are proud to offer it to our membership.
We have some great figures for you! 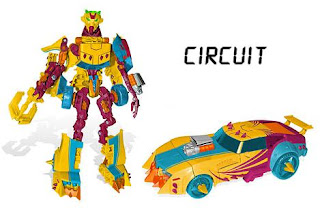 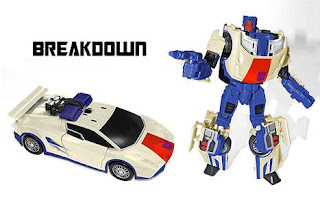 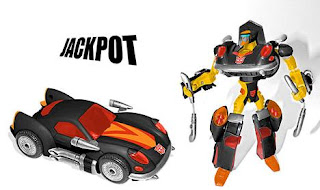 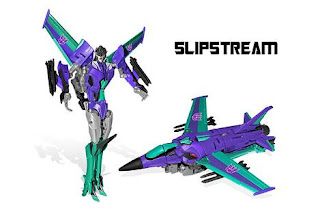 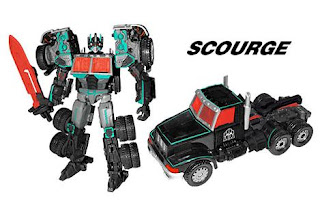 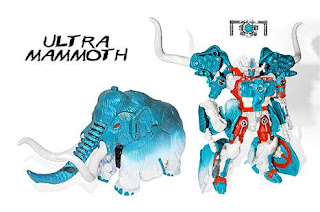 This Figure Subscription Service is a "build to order process" so you can order as many as you like, until the order period closes. At that time, we will not process anymore subscriptions and we may/may not have additional figures in the club store at a higher per figure price.  Final figures colors/names/accessories may vary from the above descriptions and pictures.


So as you can see, we're basically getting a half dozen repaints. A quick breakdown:

- Circuit -
The character is a G1 Action Master. The Action Masters DIDN'T transform. but came with accessories that did... go figure.
The figure is a repaint of a repaint. That being the Generations Deluxe Lockdown mold with that mold's repaint, Axor's head.

- Breakdown -
The character is one of the G1 Stunticons.
The figure is a great mold already used several times in the Classics line. This is basically the Botcon Exclusive G2 Breakdown done in the G1 color scheme.

- Jackpot -
The character is another G1 Action Master. yawn.
The figure is another mold that has seen a few uses, that of Animated Jazz. I really like this molds use as Animated Dead End from the 2011 Botcon set.

- Slipstream -
The character was introduced to us in Animated as a facet of Starscream's personality from when he cloned himself. But I prefer the simple version of the character from War for Cybertron, a female Seeker.
The figure uses the TF:Prime FE deluxe Starscream body with a fembot head.

- Scourge -
The character is the RiD Universe evil clone of Optimus Prime, an Anti-Prime if you will.
The figure uses the Generations G2 Prime mold recolored with Scourge's color scheme. It even has the upside down G2 Decepticon mold tampographed on it!

- Ultra Mammoth -
The character... umm... I dunno. I think the toy was made solely for the name word play.
The figure is the Beast Wars Neo Big Convoy mold in Ultra Magnus colors... Ultra Mammoth, see what they did there? We've received this mold once in America under the old Universe line.

A fairly good percentage of the figures OTFCC puts out as exclusives, I like. There have been a handful that I passed on and would more than likely resell. This sub looks to be split down the middle for me. I'm really looking forward to the last 3. The first 3 I could pass on. We'll see once I actually get them in my hands.

Unlike some other subscriptions, OTFCC has made sure to tell us that these are built to order. As long as they get orders, they'll build them; I really like this idea. If you order, they will build. I've already paid for my subscription using the installment plan. After calculated shipping and the $3 online service fee, it came out to $123.50 for the first installment with 2 more installments to follow. If I don't like some of the figures, I'm sure I could make my money back on the secondary market.

If you like TFs, if you like odd TF characters, if you like exclusives, if you're willing to spend the money... sign up for the Sub. In the mean time, I'm gonna go check the boards and laugh at all the people whining about this Sub because they have nothing better to do.


Information pirated from the OTFCC. Opinions are the property of Scion of Primus.