In 1989 Hasbro gave us Darklon and his Evader.  Destro's distant cousin who was called upon to lead his armies to take over Cobra.  His paint scheme was obnoxious.  His vehicle was simple and silly.  He had a huge gatling type weapon which (at least in the comics) shot darts... what???.  And I loved every single crazy bit!  Darklon was a favorite!

Darklon in 2012 is badass.  Ready to kick some Oktober Guard ass and he even fits in his Evader.

Sure, you have to spend a wad of cash, travel to some far away place (if you live on the west coast) and drop bills on specially designed fanboy GI Joe toys, but I had a damn good time doing it.

Comprised of Pursuit of Cobra Firefly's body, legs, arms, and the original Darklon head with a little retooling.  He has the webgear from Zanzibar and Taurus from the recent 7 packs.  Surprisingly, he kept the same paint scheme and honestly it works for him.

Unfortunately, he doesn't have the recent wrist articulation, but it doesn't hamper my enjoyment of the figure.  The fact he fits in the Evader completes him.  I feel the GI Joe club staff hit this one out of the park.  Of course I am a little biased...  IG for life!

If you missed the GI Joe convention in New Orleans this year, you have to resort to eBay to find Darklon.  He was packed with Sergeant Major in the "Iron Grenadier Ground Assault" bagged set.  Priced anywhere from $160+ to over $200.  Single Darklons have been sold for $125 shipped recently.  Good luck acquiring him!

The GI Joe Club works with Hasbro to bring us not only a subscription figure (last year was Footloose and the upcoming year will be Iceberg!) but also a convention set of figures.  This years Oktober Guard vs. Iron Grenadiers really hit the spot for me.  I didn't care for the vehicles, but the figures were very well done. 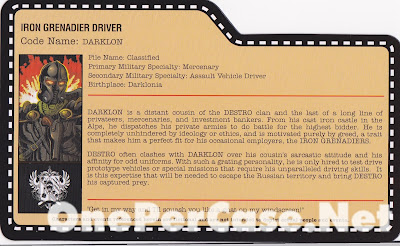 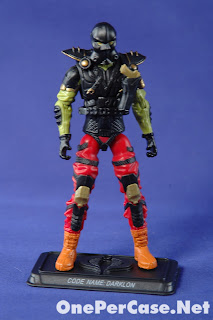 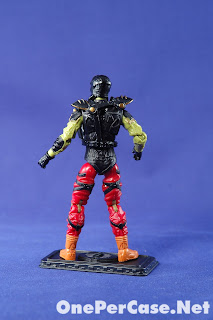 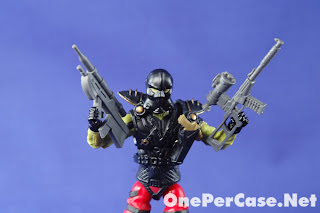 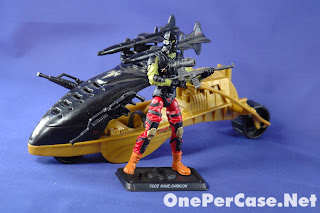 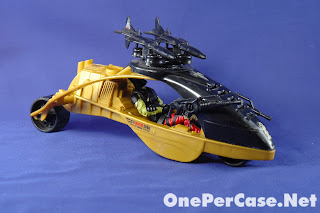 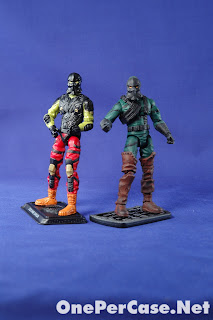 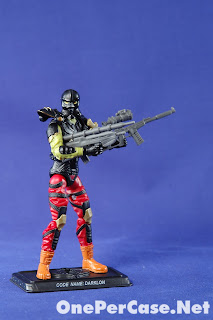 "The spoils of war" 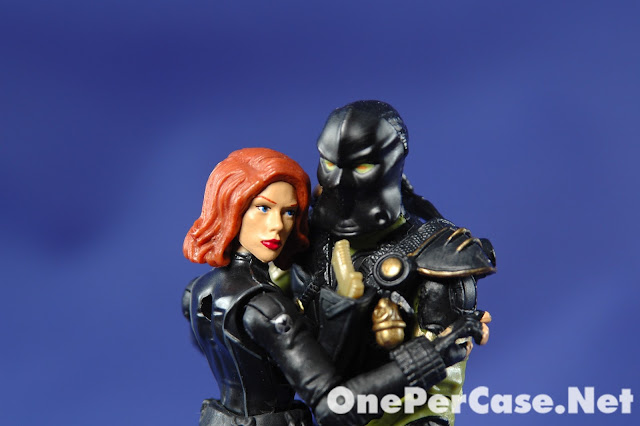 Posted by Jason Albrecht at 8:30 AM