I don’t think there are any Marvel Universe characters out there that I wouldn’t buy. Ok, there’s a few. There are a few characters which I will go out of my way to rally for. Thanks to the new Masters of Evil set, this year’s San Diego Comic Con exclusive, I’ve got one of them. A pack of three 3 ¾” figures for $30 is about the best deal you’re going to get these days for an exclusive. Read the review to find out if it’s worth the money.


The packaging on the Marvel Universe exclusives has been fantastic, and the Masters of Evil Set continues the trend. The overall packaging is similar to the other three packs we’ve seen. The front has a clear panel with a background, and a great piece of art on the side. The back features an awesome picture of the three masters busting through. Good stuff! 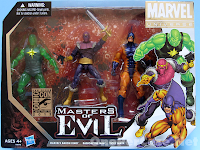 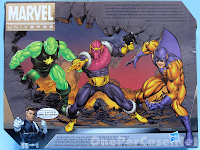 I’ll start out with Radioactive Man. Of the three, this is the character I’m least familiar with and was least looking forward to. I’m much more familiar with the other Radioactive Man. I wasn’t overly impressed at the packaged pics I’d seen. Once I busted this guy out and got him in the light, wow! Really a great looking figure. The translucent green works great, and the solid unitard and boots transition well. Standard MU articulation, which has its plusses and minuses. No accessories, but what would he have? For a figure that to me was basically an “and the rest”, this guy turned out great. 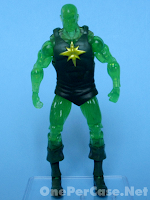 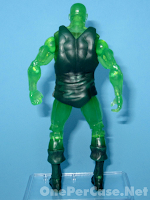 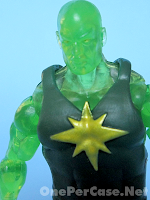 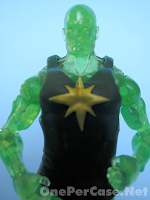 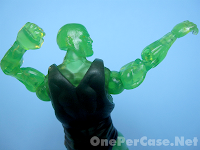 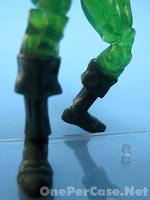 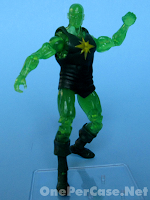 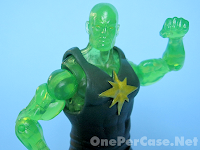 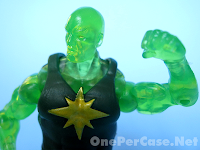 Next up is Tiger Shark. Definitely one of those designs that looks great in a comic, but would look ridiculous in real life. So what? He’s still the star of one of my favorite comic book covers of all time. Again, we get standard MU articulation and no accessories. He’s a bit taller than the rest, which scales him well. The face sculpt looks fantastic, and the fin on his head came out well. Just look at that face! It’s a snarl that only a mother of evil could love. The striping on his outfit turned out well and the colors are more or less comic accurate. Overall, a well-made figure. 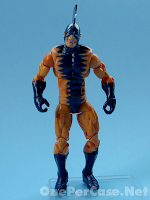 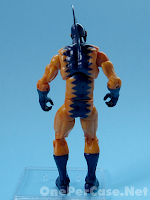 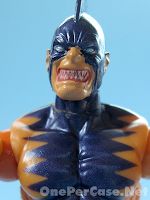 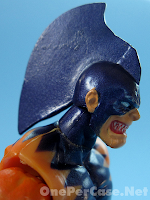 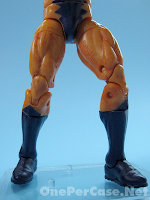 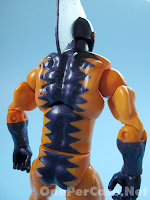 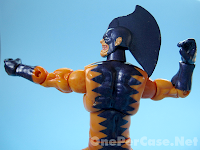 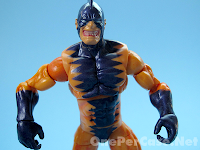 My first thought when I heard the rumblings of a Masters of Evil exclusive was “please give me my Zemo!” Thank you Hasbro! He was one of mymost memorable figures as a kid, and I’m glad we finally get an update. For me, this guy’s sculpt looks wonderful. They managed to put some personality on his face, which isn’t always easy with a masked character. The fur collar and fur tops to his boots are separate pieces, but all manage to lie well enough on the figure and look good. The coloring is great. It’s easy to make a pinkish-purple character look goofy, but Zemo manages to pull the look off. Where Zemo fails is in the accessory department. The pistol and sword look good, but he has little to no chance of holding them in any serious manner. His hands are sculpted too wide for the gun or sword to do anything more than lightly lay in either hand. Other than that, they’ve done Zemo right, which makes the toy collector in me smile. 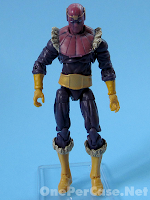 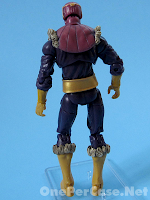 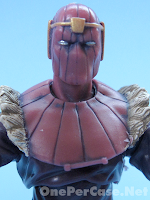 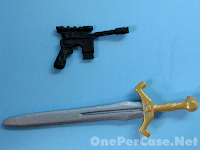 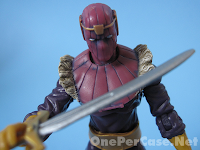 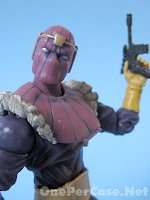 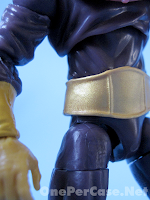 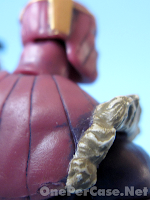 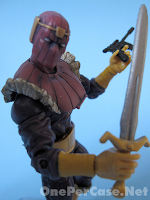 This set was available in person at this year’s Comic Con, and then went up the next week on Hasbro Toy Shop, where it promptly sold out. If you missed out, you’re going to have to head to the secondary market to track down the Masters of Evil. If you end up paying a little extra, you won’t be disappointed. This is a great looking set featuring one of Marvel’s most classic bad guys. 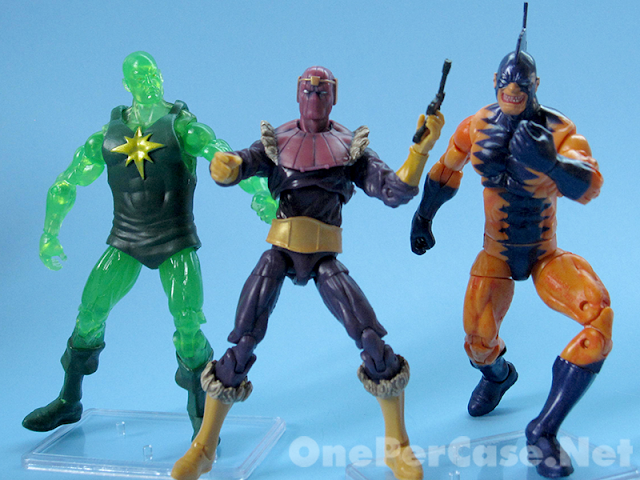