While I am a big fan of Mattel's DC run (mostly due to the awesome Four Horsemen), I am bummed out by the apparent lack of BAFs in the re-imagination of DC Universe Classics.  Honestly, BAFs (oversized figures) rule and knowing I have to rely on Digital River to actually get them saddens me.  I still am waiting on Atrocitus and Metron as they are lost in shipping limbo.  SAD METRON!

It looks like this will be where we get all things non-Bat related. 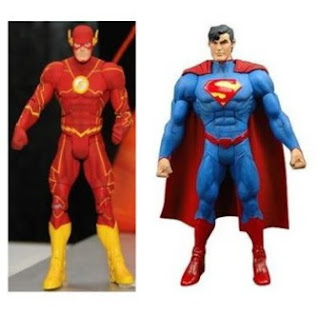 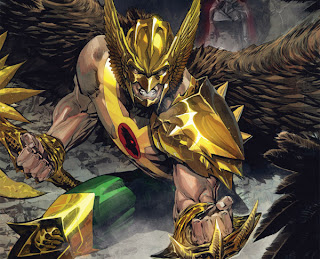 I say a big HELL YES to Savage Hawkman... HELL YES!!  Excited for Flash and the re-issue of the Supes, but Hawkman...  WOOHOO!!  Hope he looks as good as this pic: big, spiky, and SAVAGE!

I'm a big yes for the Batgirl... the others may or may not be exciting... redecos are not exciting... 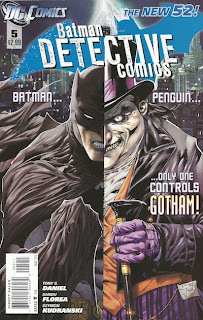 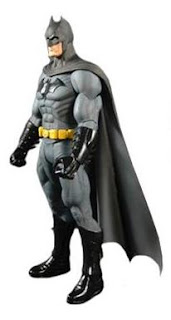 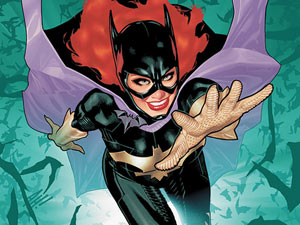