Daken is the son of Wolverine.  Really he is...  As much as son of (insert hero name here) does not appeal to me, Daken's hatred for his father is probably the only reason I appreciate this character.  Donning the mantle of his father during Dark Reign, Daken becomes Dark Wolverine for Norman Osborn.  In the end Osborn "surprisingly" fails and Daken moves on to various other exploits.  Like getting struck by lightning courtesy of Thor.  Anyhow, you can read about him here: Daken.

Daken as a figure is well done.  He uses the same torso, crotch, upper legs, knees, upper arms, and elbows as Deadpool and the recent Spider-Men and I approve.  I like that torso a lot.  It allows for quite a lot of movement.  He has rocker ankles and the extra wrist hinge.   Unfortunately, his claws are rubbery and tend to get malformed easily.  His belt seems to like to float around rather than stay in one place.  However, these are minor annoyances and I can quickly get over them quite quickly.  He is an overall good figure.  Much like Big time Spider-Man, masked Daken definitely tried my patience while I waited for him. 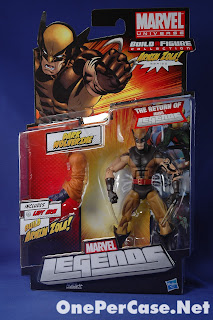 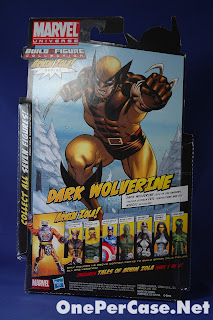 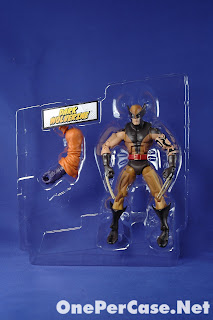 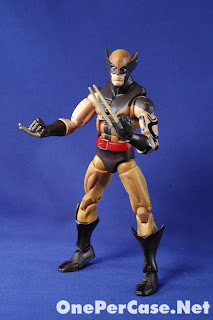 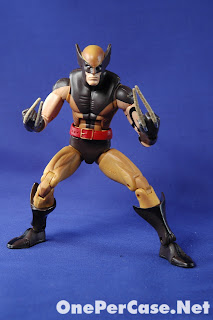 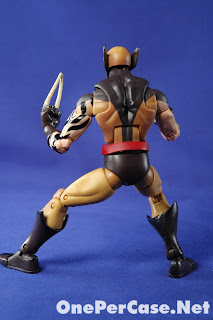 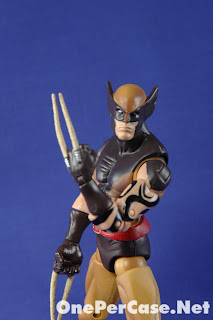 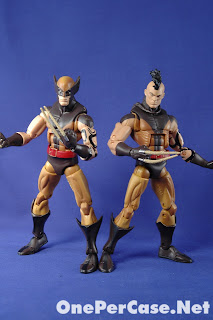 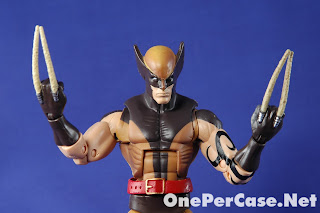 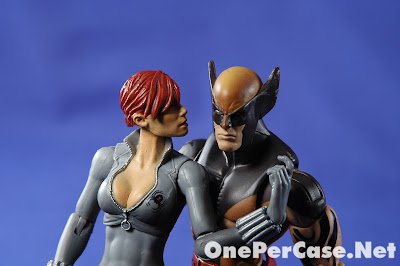 Jason
Posted by Jason Albrecht at 7:30 AM