August Movie Releases That Will Make You Stand In Line

As the summer draws to a close, OPC previews the August movie release schedule, which features some of the most anticipated titles of the year.  Click on the jump to learn more.
In a summer that's seen its share of box office record breakers and downright disappointments, Hollywood ends the season on a high note, releasing some of the most anticipated movies of 2012.  We've posted them by release date so make sure to add them to your calendar:

What happens when a factory worker in a post-apocalyptic future thinks he's a super spy?  Death and mayhem of course!  Collin Ferrell, Jessica Biel, and Kate Beckinsdale hit the reboot button for this sci-fi romp that's had a terrific viral campaign that we noticed at SDCC.

OPC's Take: If the final version is as good as what test audiences saw, we're in for a real treat!  Not that any of us have seen it yet...we're just saying that it looks good. 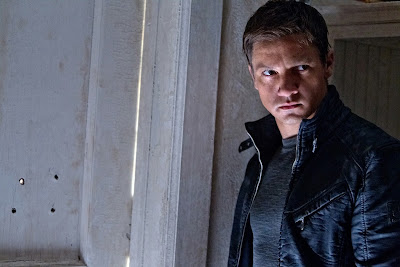 I give props to this franchise for changing the way we watch spy films, and it's clear that Daniel Craig owes Matt Damon a debt of gratitude for opening the spy genre into a grittier thrillride than it's ever been.  VERY loosely based on Robert Ludlum's terrific series, we are introduced to a new CIA operative that seems to have gone a bit rogue.  Jeremy Renner, Rachel Weisz, Edward Norton, and Joan Allen star.

OPC's Take: Since the director is Tony Gilroy (who wrote all the previous Bourne films), and the film stars former Bourne actor Joan Allen, we're inclined to think this is more than adequate to seal the deal.  Plus, Jeremy Renner kicks ass...I know, scientific explanation eh!

OPC's Take: Rather than humiliate you with pithy comebacks or cheesy jokes (like 'My money is EXPENDABLE for this release!'), lemme say that any film with these many heavy hitters plus a guy who can actually direct (sorry, Stallone that ain't you) makes for an intriguing combination.  Besides, if anyone's looking for Oscar performances, you should be looking towards our Week 4 pick.  Expendables 2 will be a fun ride, but performances that stir the soul will not be found here.  Unless a roundhouse or the sound of heavy artillery inspires you to tears... 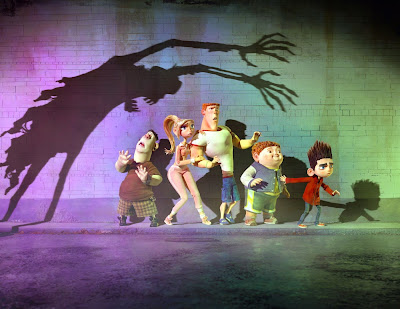 A misunderstood boy learns to communicate with the dead, and takes on zombies and ghosts to save his town from invasion.

OPC's Take: With so many previews for Frankenweenie pounding us during the summer season, some may forget about the little animated film that could.  This one doesn't feature the Yankees-like voice talents that appear regularly in a Dreamworks, Disney, or Pixar flick.  But, Laika Entertainment produced the very good Coraline, so let's hope the company can turn heads again with another winner. 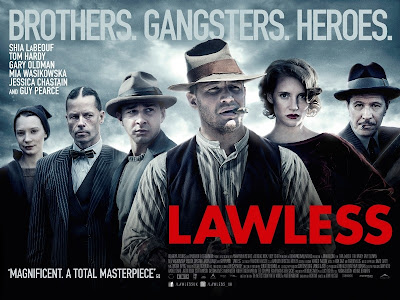 Set in Depression-era Virgina, a gang of bootleggers learn the authorities want a cut of the profits, or the runners out of the picture.  Tom Hardy, Gary Oldman, Jessica Chastain, Shia LaBeouf, Guy Pearce star.

OPC's Take: While some ensemble dramas can be snooze-fests, this one actually might surprise people.  We love Guy Pearce, Gary Oldman is one of the most under-rated actors in Hollywood, and Tom Hardy needs just one more film to solidify his status.  This one could be a surprise hit.

August is filled with terrific releases that are sure to please every OPC-er.  Which August movies are you most looking forward to?  Chat about it in our COMMENTS section, and come back to our article to let us know if we hit the mark with our picks.
Posted by Matt Cummings at 6:30 PM