I enjoy Geoff Johns and his run on Green Lantern.  A lot.  I love DC Universe wave 17 and all things rainbow and lanterns.  When the War of the Lanterns Toys R Us exclusive two pack was announced, I was pretty darn excited.  I waited patiently for the sets to be released.  And the time never came.  Rumors of the cancellation of this set (and the Knightfall) set began to surface, and I became anxious.  I went to eBay and found the figures for under retail, shipped.  Happy Day!  A week or so later Canadian TRUs began to get these sets.  Who knows if the states will ever see them, but I was happy when they hit my mailbox!

"In blackest day, in brightest night,
Beware your fears made into light.
Let those who try to stop what's right
Burn like my power--Sinestro's might!"


Those are the words the Sinestro Corps used to bring their fear to life, although currently Sinestro is wearing a green ring once again, but that's a story for some other time.


TRU packs are typically repaints and repacks of some kind of inspiration.  And Sinestro Corps Hal is no exception.  DC Direct did this figure exclusive to SDCC and it created all kinds of drama.  GL Nerds were cutthroat in getting their hands on them at the show.  Women were pushed and shoved over those darn figures.  (I know one that was and she was pissed.  Probably still blames all Green Lantern fans for it too.)  But despite having the DC Direct version, I like articulation.  So DC Direct is not for me.  Sure DC Direct really does sculpt and paint right, but I like posing my toys.  Maybe if I was a carded collector I might feel different...  but I'm not.

The recipe is typical for the DC Universe line.  It utilizes a standard male buck and the White Lantern Hal Jordan head.  Forearms from the GL Classics Sinestro Corps figures and generic human Lantern hands.

SC Hal was a needed figure for my DCU collection.  Considering we are only getting Matty sub figures this year, (yah I know the ALL Stars should hit sometime this year) I jumped at the opportunity to support some overseas seller and to forget about TRU stalking...  I found him for $29.99 shipped with Blue Kyle.  Considering TRU is $32.99 plus tax and I really don't need any more lanterns, it was a steal. 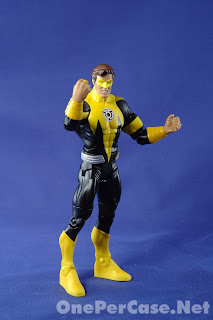 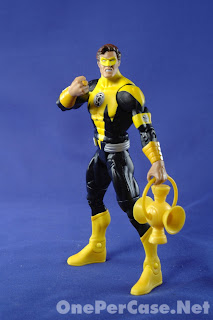 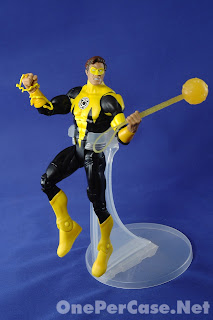 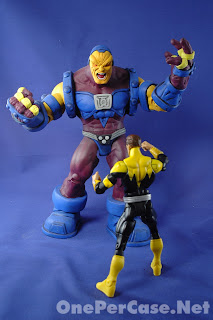 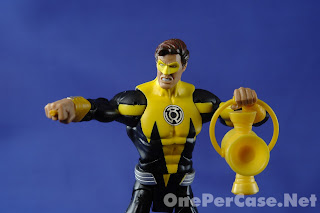 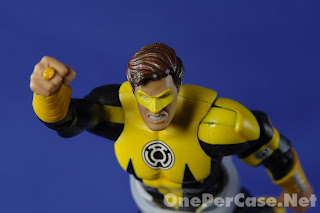 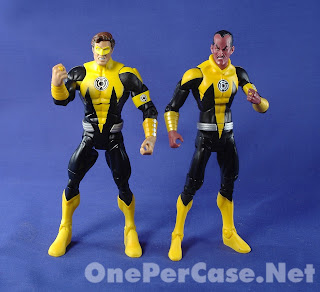 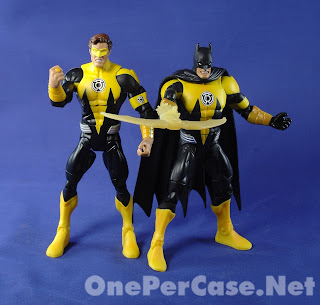 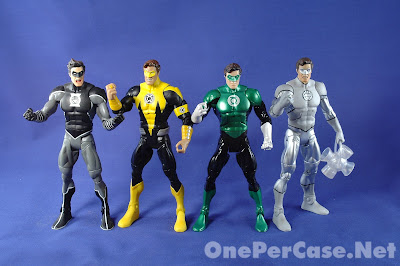 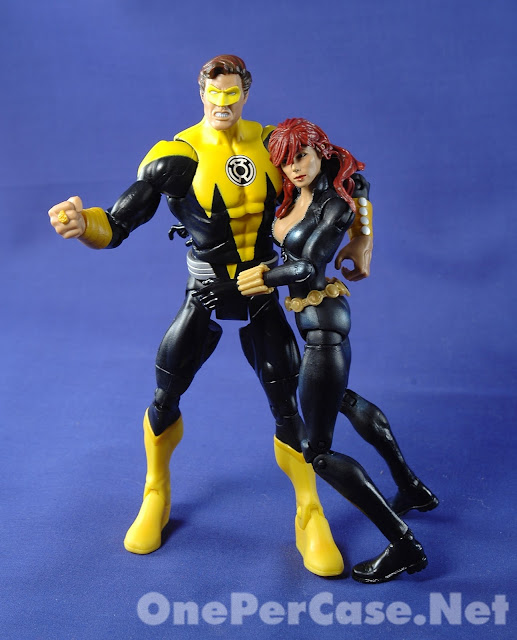 Pics and words by JasonX