Turns out we'll be getting not one, but two cloaked Predators from NECA at this year's San Diego Comic Con.  Want some candy?

If you've been following NECA's awesome Predator line, then you know by now that we're getting a cloaked City Hunter as this year's SDCC Exclusive from the NECA booth.  And common sense would say we should, at some point, be seeing a cloaked Classic Predator, too, right?  Right. 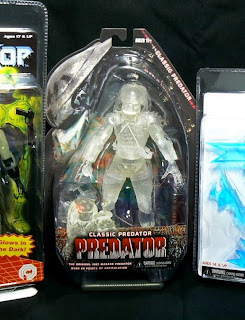 Well, the other day, our BALLSY friends at TheArnoldFans.com posted this photo to Facebook, showing off just such a cloaked Classic Predator.  Badass.  But we didn't know exactly when and where the figure would be available.


Until today.  Toys R Us today announced their summer exclusives, which will first be made available at Entertainment Earth's booth at San Diego Comic Con in a couple weeks.  Among the exclusives listed, you guessed it, was this cloaked Predator from the original 1987 movie.  So at Comic Con, we're getting not just one, but TWO cloaked Predators.  This year's con exclusives just keep getting better and better.

Check out the official high-res shots from Toys R Us/NECA below.  And stay tuned here at One Per Case for all of our post-Comic Con reviews of these awesome exclusives. 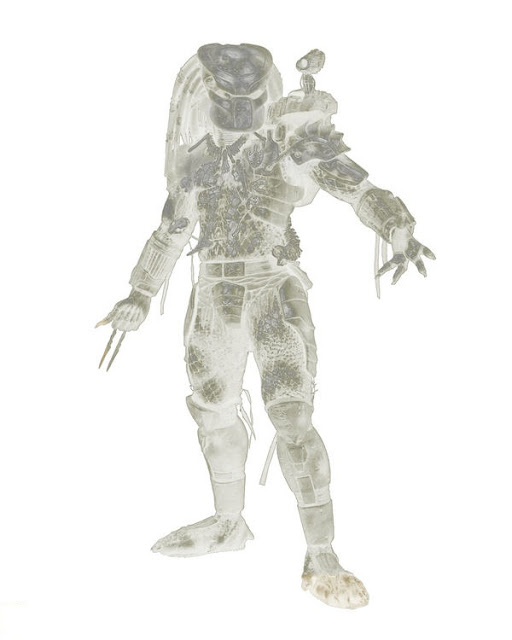 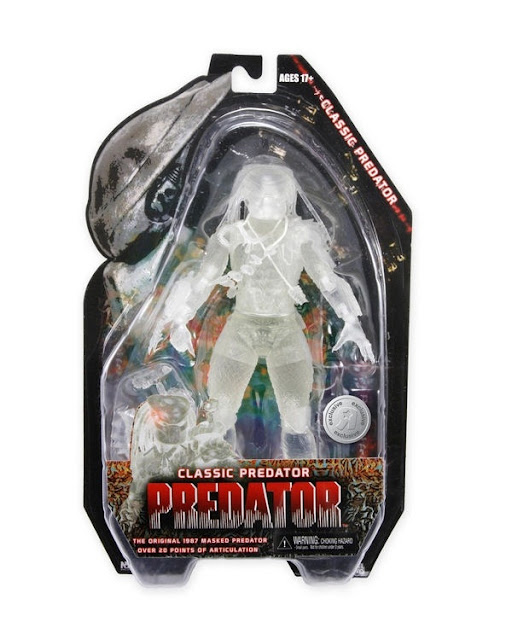