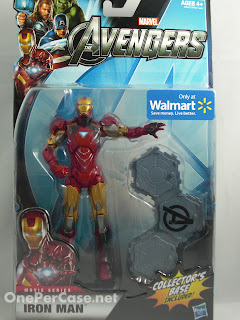 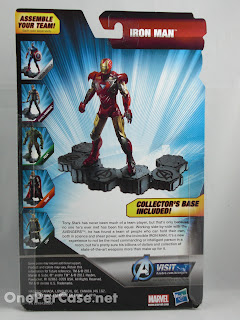 In the Thor review, I mentioned that two figures in this series were re-used sculpts.  This is the second one.  This Iron Man is a straight repaint of the Mark VI figure from the Iron Man 2 and Iron Man: Armored Avenger lines.  No new tooling at all. 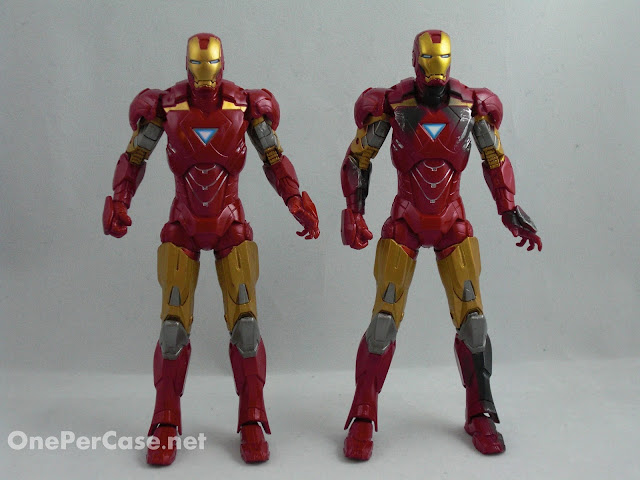 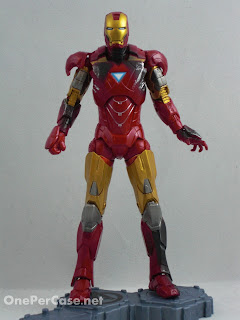 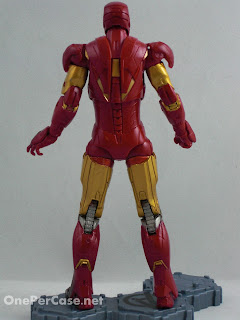 In fact, this Iron Man lacks the two alternate pairs of hands that the previous releases included.  Just one pair of hands here.  The figure does include the awesome connecty-stand.  That’s the one new thing you get here.  Still, some other sort of accessory would’ve been nice.  Either an alternate Tony Stark head, or hands, or something.  Still though, credit where credit is due:  At least Hasbro refrained from including the giant shooty missile launcher from previous releases. 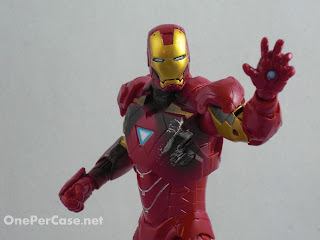 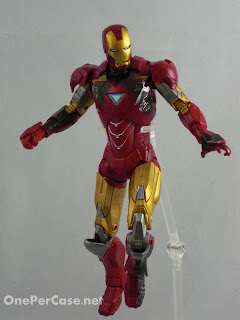 The paint job is supposed to resemble “battle damage”, but it’s a pretty weak representation of that.  By the time Iron Man discarded this suit in the movie, it had basically gone through the giant garbage disposal that was the Helicarrier’s damaged turbine.  This just looks like his neck is leaking motor oil. 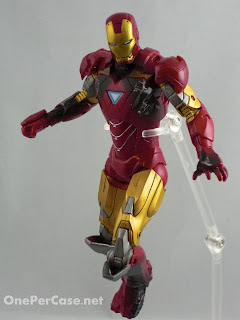 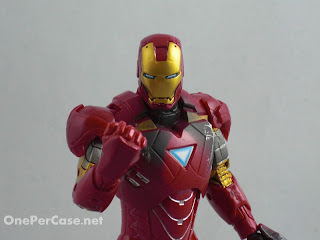 This is a great figure, and a very accurate sculpt of the Mark VI armor, but it’s old news.  We’ve had this sculpt released twice already.  So, if there’s any figure you skip in this line, this should be the first to go. 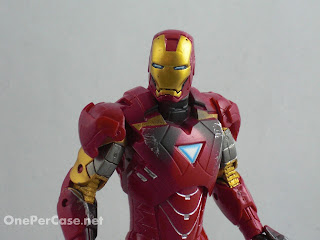 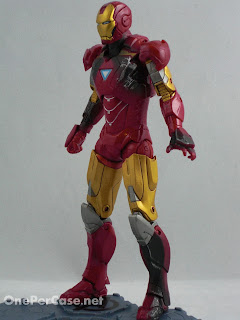 Considering how much Hasbro loves them some Iron Mans, I’m pretty perplexed that we didn’t get a Mark VII in this line.  But I’m holding out hope that that may be a clue that there is more to come for the 6 inch Avengers series.  CoughcoughandwhereismyBlackWidowcoughcough. 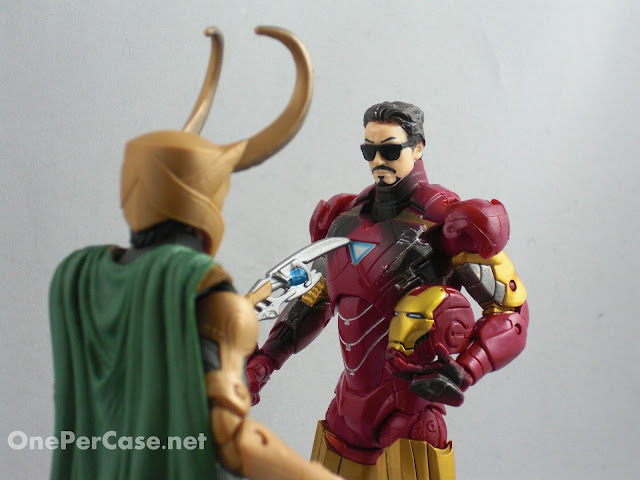 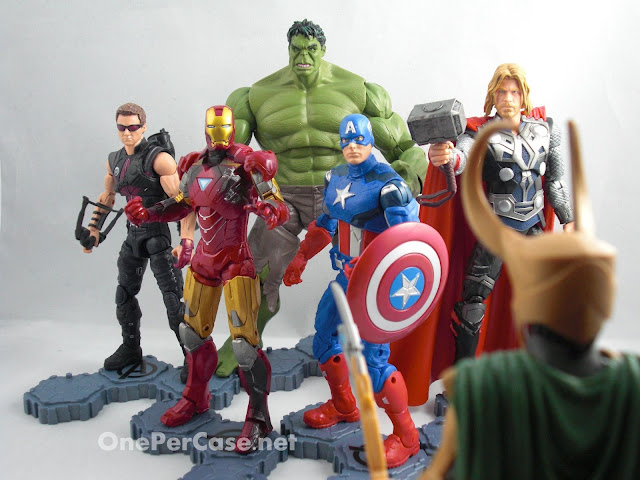 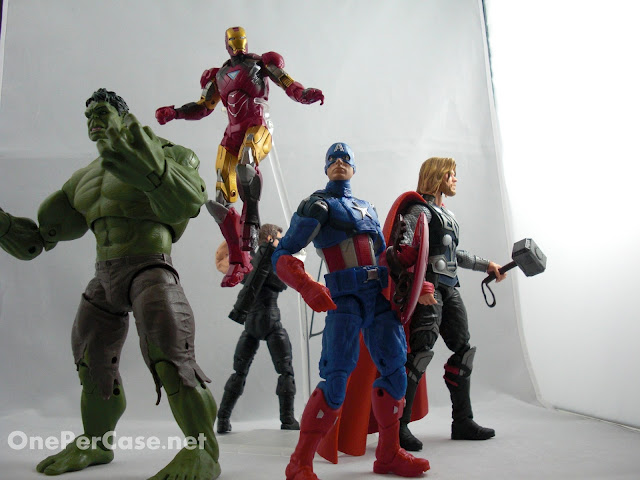