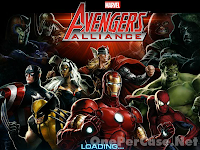 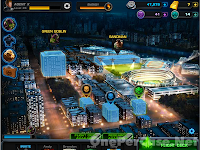 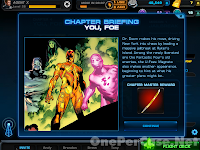 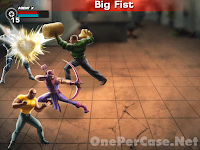 I was a big fan of both of the Marvel: Ultimate Alliance games, so when I saw “Avengers Alliance”, I actually had fairly high hopes. Marvel: Avengers is essentially a pseudo-RPG turn-based combat game. Nothing too fancy, but it packs in a whole lot of Marvel characters, which I love. This time, you get to become a S.H.I.E.L.D. agent and lead a team of super heroes. Who wouldn’t love that job? 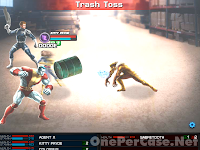 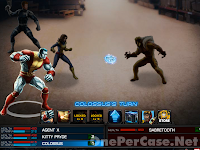 Actual game play consists primarily of turn based combat. When it’s your turn, you pick which attack or power up you want that character to use, and then you pick who you want them to attack or assist. Again, simple, but it gets the job done. In addition to “Generalist”, there are different character classes, each of which has one class which they get a bonus against and one class they are vulnerable to. This helps add a little bit of strategy when you choose your team for a mission. If you’re going to be fighting a Bruiser or two, you’ll want to bring a Blaster. 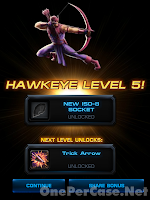 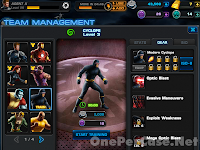 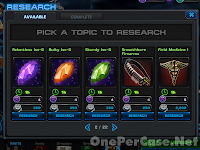 The RPG element comes in the form of experience points that can be used to level up (training) and weapons and power ups that can be purchased and used by your agent. There are some side “quests” (i.e. Use the Thing 2 times in combat), and you can also send your heroes on Flight Deck Missions where they can earn silver and experience points. If you really want to beef up your team with Iso-8 (essentially armor upgrades), new weapons, new power-ups and other various goodies, you'll need to invest in a little research. 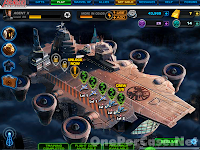 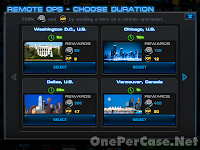 Like any good “free” game, there is a chance to purchase “gold” from the store, which can be used to purchase or trade for most things in the game. For those who don’t want to pay for a free game, there are other options. When you add Facebook friends to your team, they can send gifts (although there is a daily limit) and you can visit their turf once a day for some silver, power points or S.H.I.E.L.D. points. Bottom line, you can get a good amount of play without having to pay, but it helps if you have at least a couple of friends on your team. 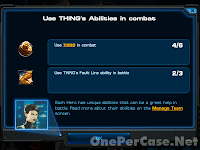 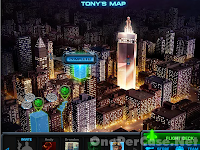 The graphics aren’t anything particularly special, but they get the job done. The cut scenes are very Ninja Gaiden-esque, but with modern resolution. The characters chit-chat back and forth between fights, and the story progresses. In the combat, character movement consists of minimal frame animations with text to tell you what positive and negative effects your character may be effected by. The main annoyance is that when an effect multiplier is in effect, you see everything, which can get tedious. Instead of seeing “ceiling falling x 6”, you see “ceiling falling” pop up six times. 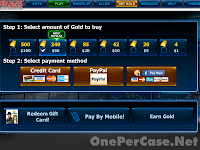 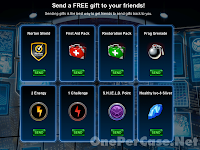 For Marvel fans, there’s a lot to like. There’s a good list of characters that you can recruit to your team, and they’re adding costume upgrades for a lot of the characters. In addition, there’s a ton of baddies to fight. From Sentinels to Hammerhead, from Sabretooth to Vapor, there’s bad guys both famous and infamous. After being around for decades, there’s a whole wealth of well developed characters in the Marvel Universe. I’m always happy when a game takes advantage of that. 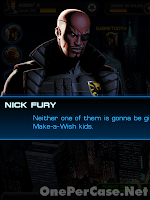 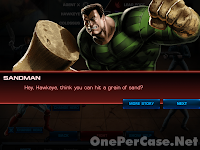 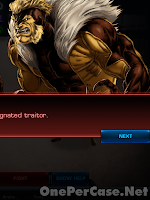 While I wouldn’t pay for the game, I have to say I’ve become fairly addicted to this game. If you don’t want to annoy all your Facebook friends, be sure to turn off the notifications. Face it, most of your friends don’t care if Black Widow just leveled up in Marvel: Avengers Alliance. Fans of the Marvel: Ultimate Alliance and X-Men: Legends series will dig this one. Give the game a try. It’s free, so you’ve got nothing to lose.