I care about Fantomex for one reason.  The Uncanny X-Force.  Read it!  Love it!  Tell everyone you know!  It is great!

Want to no more about this wannabe ninja with a trechcoat and guns? Fantomex

I was excited to get Fantomex in 6" plastic and mostly I am satisfied with the outcome.  I do believe they missed on a couple of details though. 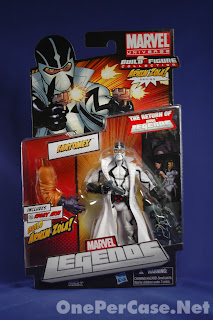 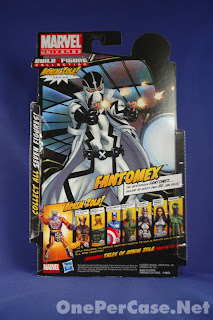 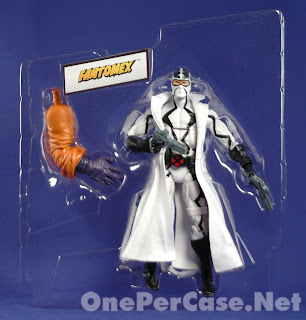 The sculpt looks nice.  The paint is sharp.  He does have HOLSTERS!  I love holsters!  HOLSTERS!!!

In the end, I like Fantomex.  Unlike Madame Hydra, he has issues that I can overlook.  I will force him to stand and keep those guns in his holsters.  I know the Marvel Universe 4" collectors are wishing they had him a little smaller.  Be jealous! 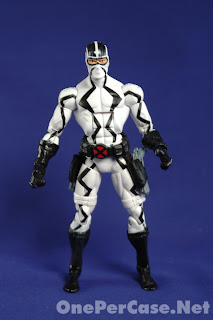 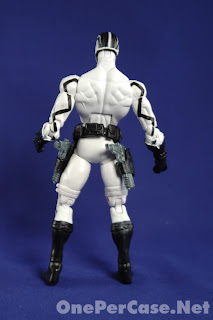 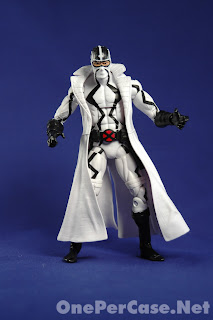 UGH!  He doesn't look too bad looking at the backside of the hand, but still.. ugh (EDIT: what was I thinking.  They look terrible whatever way you look at it!) 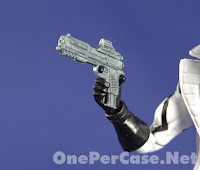 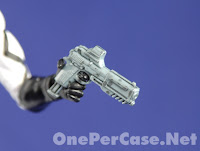 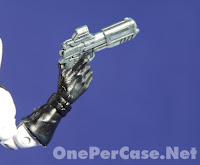 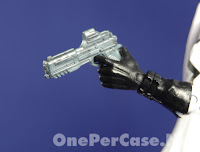 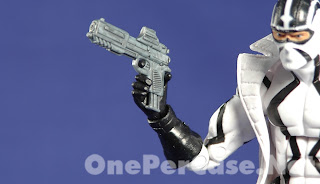 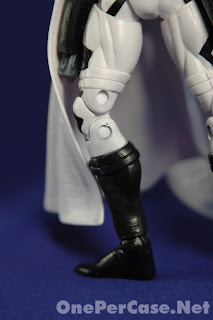 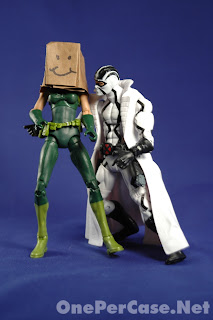 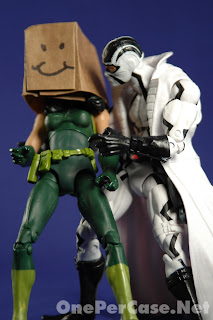