Colonel Cracken (Millenium Falcon Crew) is rather a neat figure.  To be honest I don't buy into the Blu-Ray hype.  I'm skipping it and will be ready for the next big change in media.  So I have no idea who this guy is.  Never watched the deleted scenes.  To be honest, I don't care to.  Lucas has changed his movies so many different times that I would rather just hold true to the original versions as they were already great movies.

But I like this figure.  I never knew the Falcon had crew other than Chewie, Leia, C-3PO, R2-D2, Lando, Nien Nunb, and a couple other main characters.  But it does stand to reason you need others to man guns and bring your drinks to the cockpit.  Like a Bevvie Bim (Beverage Bimbo a la Rules of Engagement).  Thanks for my drink Col. Cracken, can I get more rocks next time... or hold the lime please!  Personally, I would expect a Slave Leia clad waitress before this guy as my cocktail server.  I have no idea how Han and Chewie flew around without a Bevvie Bim.  Must have been hard doing the Kessel Run without one.

Articulation on the vintage Star Wars line is only trumped by GI Joe.  And if they had different hip articulation, they would be on par.  His sculpt is very detailed and his paint is nice.  However, I have two complaints.  His head looks NOTHING like him!  Reminds me a lot of the Bastila Shan figure.  The likeness is lost somewhere in the wax.  However, this is not a deal breaker to me.  It would be nice if he looked more like his card, but oh well.  The bottom line is that you need a crew for your Falcon!  And this is your guy!

His card art is neat. Like the rest of the wave it really speaks of a quality product.  I find the Blu-Ray sticker unnecessary and find it funny it had to state that no dvd's were included...

Please view below and vote on your favorite Bevvie Bim!!  Who would you want to serve you on the Falcon while you manned the shields or blew up TIE Fighters or even told Chewie to fly casually or to punch it! 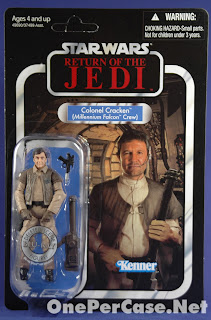 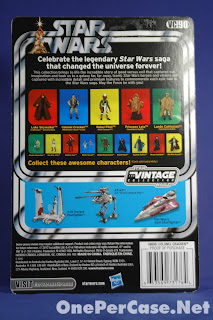 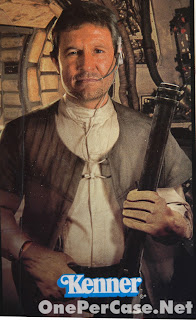 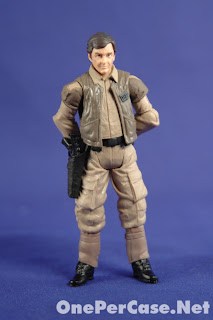 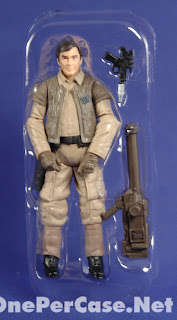 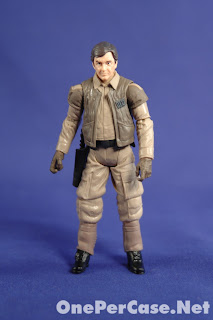 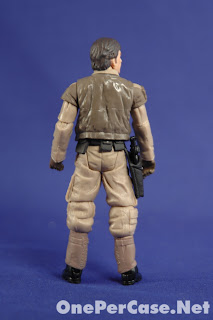 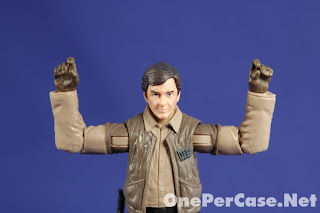 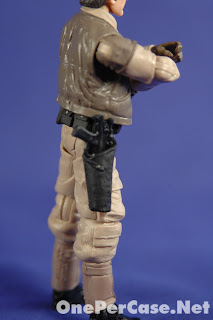 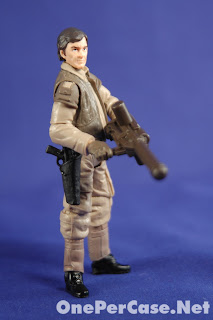 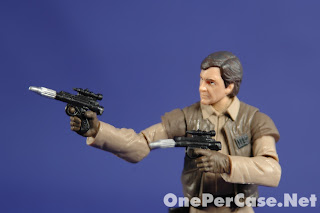 VOTE FOR YOUR FAVORITE BEVVIE BIM! 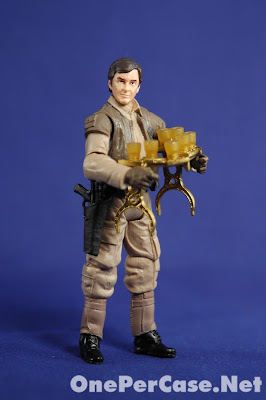 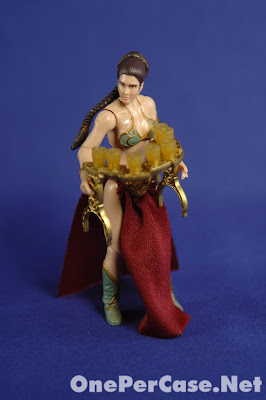 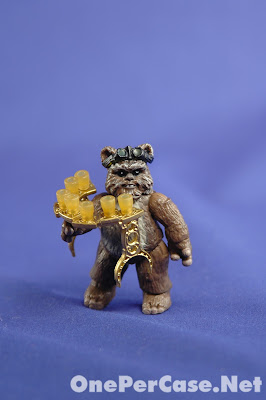 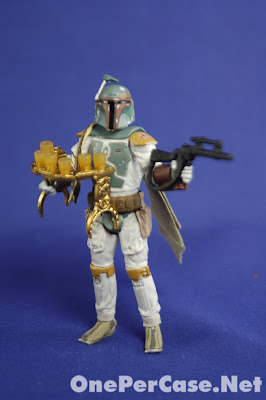 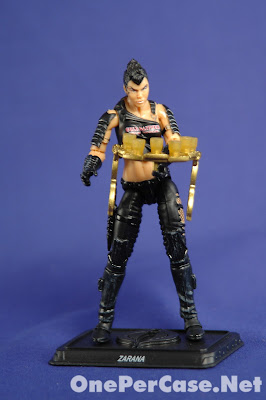 Liz Sherman!  She will warm your bev up for you! 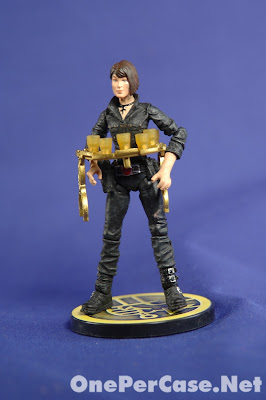 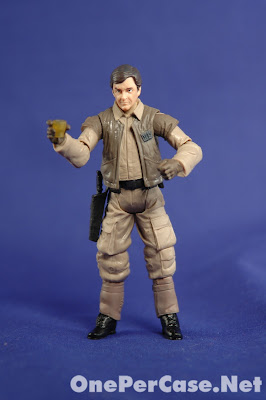 OnePerCase review by Jason X
Posted by Unknown at 12:24 PM