I love Ross.  All Joe fans love Ross, well except of you that don't have one.  So far in the past couple of months we have seen Resolute packs and the TRU exclusive Quick Kick and Spirit come through.  Now we have the canceled Alpha vehicles!  I found one Cycle Armor and one Hiss Scout.

The Cycle Armor is a great idea, but it should have been scrapped somewhere in the development process.  The figure looks silly with the peg holes.  The bike is bulky and the figure can barely ride it.  Combined it does look nice, but I don't see any reason whatsoever to ever take him apart.  The paint/color scheme is also fairly dull for my liking.  On both the figure and bike.  Not to mention his darn right hand pops out easy!  Hopefully it is just mine and not the whole production.

The Cycle Armor is definitely more of a gimcrack (bauble, knickknack, trinket) than a must have.

The sticker sheet also annoyed me.  One of the stickers was to be placed over the "made in China" part of the bike.  Boo.  It should be noted that I prefer paint apps over stickers.  In fact, I hate stickers.  (my poor Crimson HISS still doesn't have any!)

The pack does come with a buttload of weapons.  Always a plus.  Ashiko was unfortunately made using the Snake Eyes v3 torso.  No one likes that big gaping hole in his chest.  ROC Flash's head was used for the noggin.

Although I still enjoyed playing with the toy and his parts do stay on fairly well (except for the crappy right hand), I find it to be a huge disappointment.  But the price was right.  Thanks Ross! 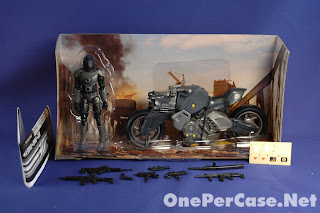 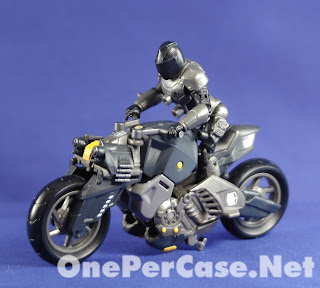 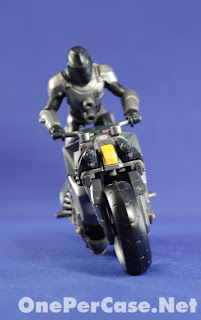 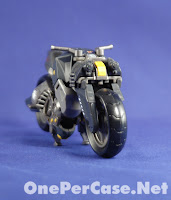 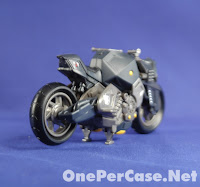 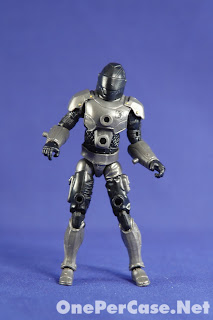 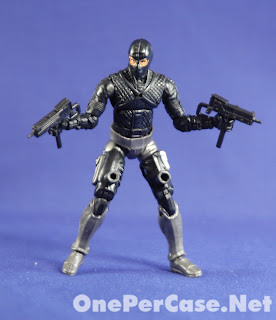 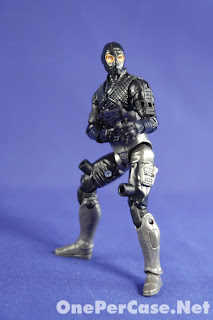 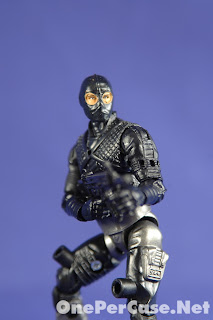 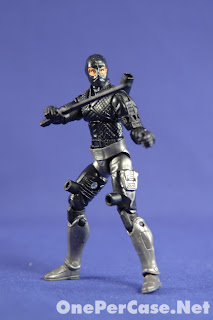 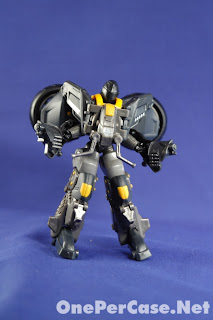 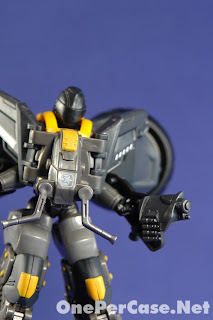 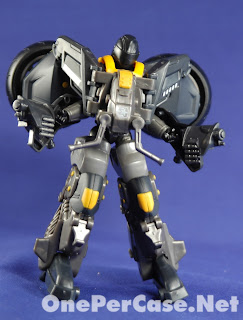 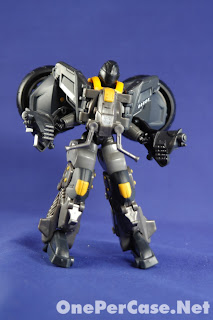 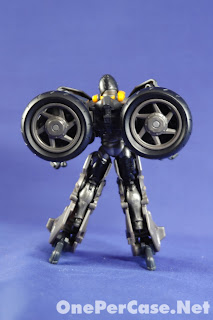 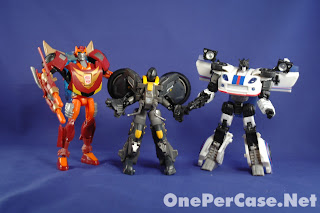