Mattel's Arkham City: Catwoman 2-packs are mine.  Courtesy of my informant Joe.  He phoned me with the information that Toys R Us had these plastic beauties.  I made sure to add them to my Arkham City display.

First off, Catwoman is spectacularly sculpted.  Seriously, she looks really nice.  Now the sculpt affects the articulation, but I will forgive them for that.  I would love to pose her in more positions, however lack of leg movement and crazy ass heels prevent it.  Look at that, already over it.  I was surprised she could even stand on her own.  (No peg hole in the foot either)

Batman is Batman.  We have had this sculpt before.  They are both just repaints... I like the Black and White one a lot.  The paint design came across nicely.

Back to Catwoman.  The Black and White paint app came out nice.  Almost perfect.  If it wasn't for the black highlighting the hair above the goggles, I dare say it would be a work of art.  As it is it kinda resembles a uni-brow...  yikes!  If they would have thrown in two clawed hands and an extra un-goggled head.  I would rant and rave and tell everyone to pick it up.  As it is, she is part of a two pack and shouldn't be all too difficult to run across once WM and Target starts to carry them.  The $30 price point is a bit steep.  She is definitely the best in the Arkham City line so far...  Fantastic! 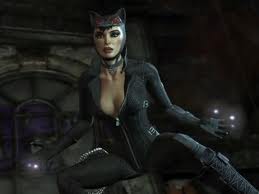 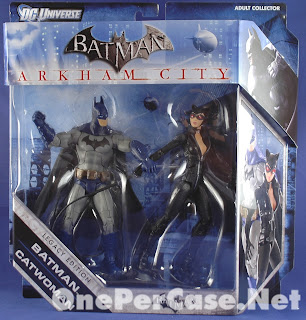 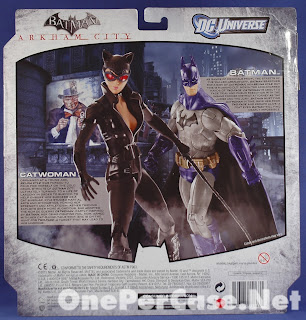 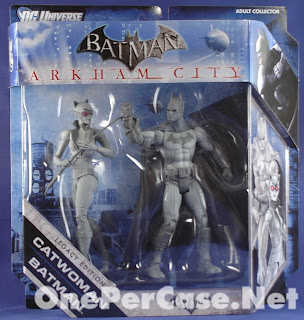 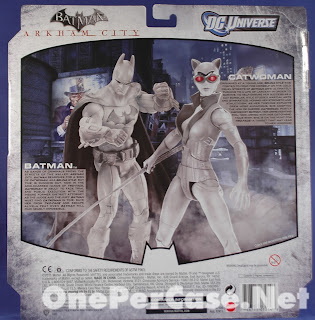 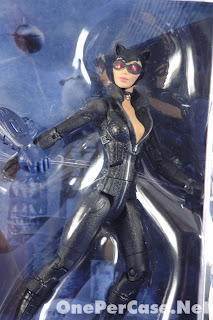 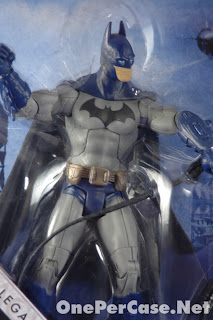 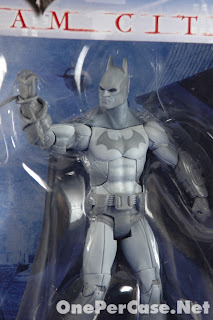 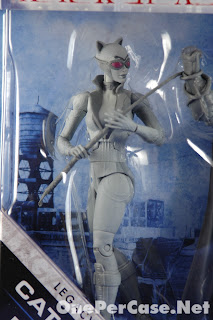 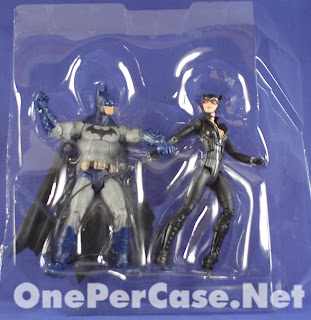 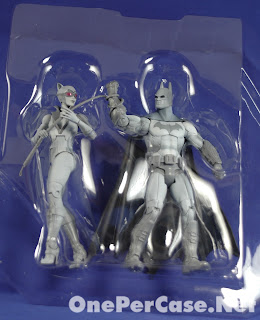 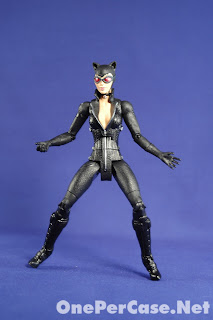 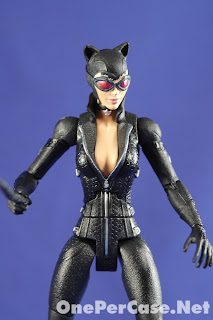 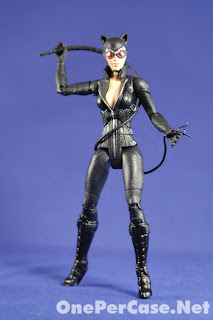 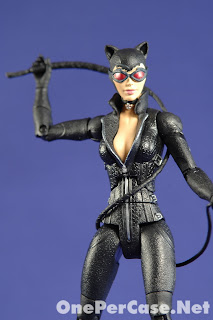 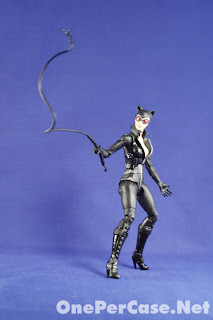 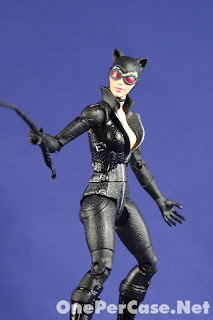 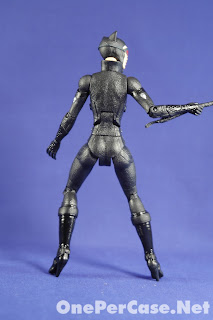 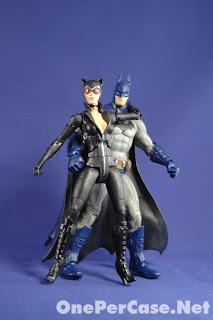 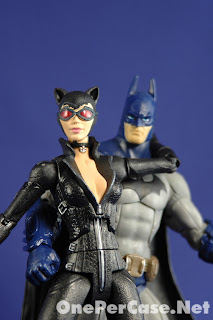 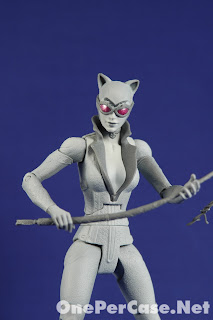 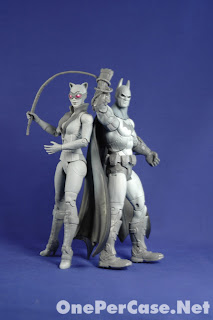 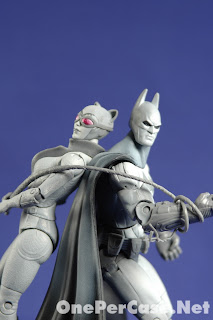 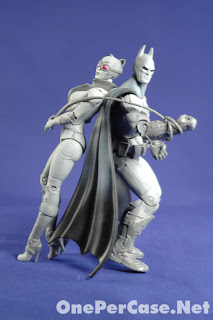 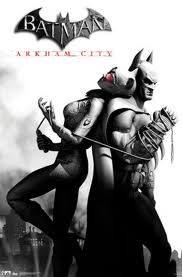 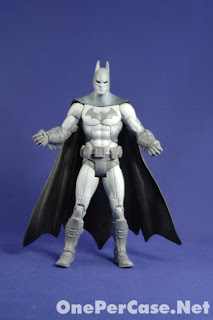 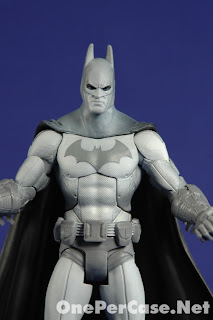 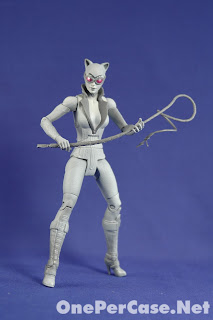 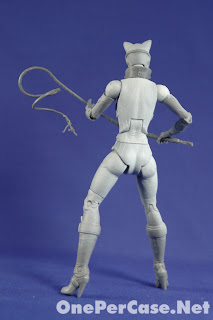 Review and pictures by Jason X