News from the Toy Aisle!

As toy collectors, knowledge is important when looking for that new action figure or vehicle.  Reports of local and statewide finds are like gold.  Which store and how many?  What is the DPCI for Target searches?  This info can score you the latest as soon or before items hit the shelves.

Here are a few of the finds with a couple of surprises.  (At least I was surprised) 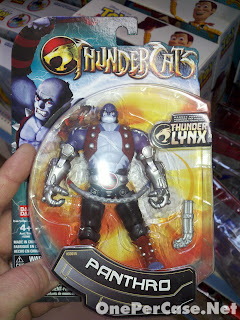 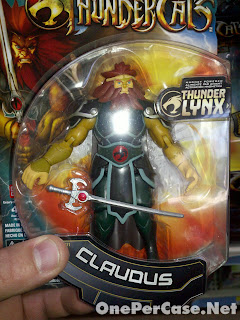 New Young Justice of all types!

Superboy and Sportsmaster: 6-inch YJ (Reports of all Young Justice being clearanced at some Wal-Marts)

The new 2-packs apparently are coming with pieces to build Amazo!  Pretty neat and shocking.  Maybe I just wasn't paying attention since this line is kinda lame due to articulation.  (I won't be reviewing these.  No way am I buying them.) 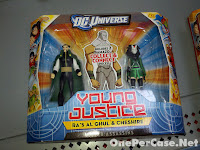 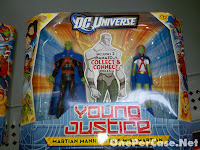 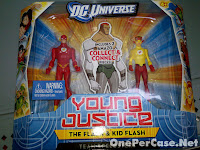 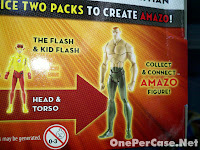 Wave 20 has shipped from BBTS.com and has been rumored to have been found at Wal-Marts.
Reviewed here: Wave 20
Wal-Mart has raised their prices on these AGAIN!  I believe Target did as well.  Yuck... 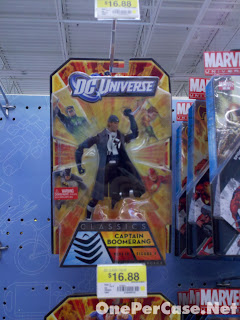 The Phantom Menace has been leaking out all over!  Target has had the vintage for a while now.  The Clone Wars and New Legends type (Don't really care what the line's name is) have been found at Wal-Marts and the vehicles at Wal-Mart and TRU.  The only interesting figure in The Clone Wars is the new Mark Clone Trooper, but still it is The Clone Wars...  The prices have been raised for TCW and the Legends at Wal-Mart to $8.96 and Target has their vintage at $9.99.

We have a review of 2 of the figures here: Ben Q. and Ratts T.

A lot of GI Joe hit Wal-Mart right before Christmas and has been relatively hard to find since.  Rumors of TRU and Walgreens all over forums (although I have been unlucky at both).  But with a lot of stores still with pegs, I expect to see more of these waves soon.  It reminds me a lot of the Generations Warpath wave and the initial hit months before it was EVERYWHERE.  Target has raised prices on these as well $8.99 in these parts and higher elsewhere...

Marvel Universe...  How quiet you have been.  I heard rumors of the latest wave hitting Targets earlier this month but have not seen any.

We do have the wave here for review: Marvel Universe Wave 17 and some other related posts here: Marvel (including the new 2 packs!)


Avengers Movie Toys spotted.  Well before their shelf date (not too surprising as The Phantom Menace Vintage Wave was running rampant at Target's)

Marvel Legends at TRU.  I have never collected ML's.  But I am seriously getting excited about these...

Quiet on the Transformers front, but Prime toys should be hitting in abundance soon!  Deluxe has been found at TRU since before Christmas.

And that concludes a quick update of what I have seen out their... in the wild.

Good luck and happy hunting!
Posted by Unknown at 1:20 PM