I had Law and Order in 1987 and I want an updated version badly!  This figure is an attempt to appease us and to add an insult, he is branded RENEGADES!  Argh!  The 30th anniversary should be all about celebrating what made GI Joe (3 3/4) what it is: The 80s.  Sci-fi hit the mark.  Airtight, although also branded Renegades, delivered.  Lifeline, fantastic.  Law, let's leave Order out of it, is the wrong colors...  Honestly, that really is a big deal to me.  Just paint him the right FREAKING colors Hasbro!  The sculpt is nice.  His gear is nice.  Order is a decent update.  But... but... Law has a closed vest and painted wrong.  His card art also gets to me.  Along with Airtight and Storm Shadow (the only two decent Renegades figures), he deserves good card art, not some lame cartoon pic of Law (SPOILERS!)  from some show that was all Duke's dream (seriously Duke, you are messed up)!  Maybe Mike Thompson would have killed his card art!  Check him out through his twitter page (he has done a lot of recent Joe card art): Mike Thompson

He is difficult to find in the wild.  TRU, Wal-Mart, and Walgreens have been the only stores that anyone has found him.  Bigbadtoystore.com and other e-tailers have had the cases, sets and singles for order of both this wave and the previous.  (I buy cases to save my mental health from deteriorating during the hunt.)  However, I feel the flood of wave 3 and 4 looming in the future.  Target has yet to see them.  Wal-mart has only received a few scraps and the movie product isn't due until late May.  Be patient, soon the pegs will be loaded with Techno-Vipers, Zombies, and Renegades... I fear Storm Shadow will still disappear quickly so watch for those reports on your favorite Joe site!  Be vigilant!  We will see more of these in retail!

Yojoe.com links to the previous versions: 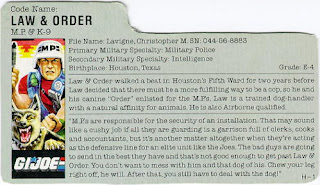 Well, my disappointment in Law is obvious.  That being said, he would have been a good generic MP.  I would have also accepted the look in Pursuit of Cobra if we had the original updated previously.  (I loved the idea of POC.)  Enough hating on Renegades (that seems where I am headed throughout this review).  Let's let the pics do the talking. 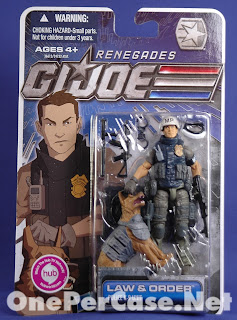 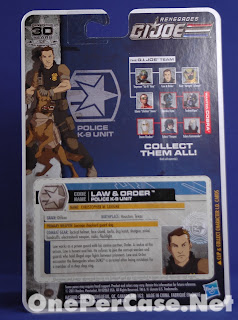 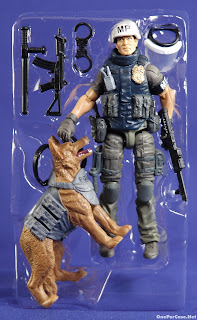 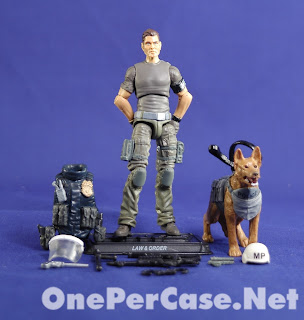 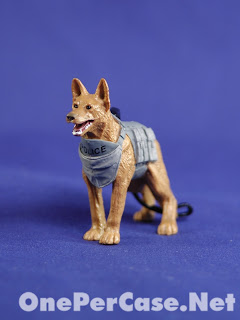 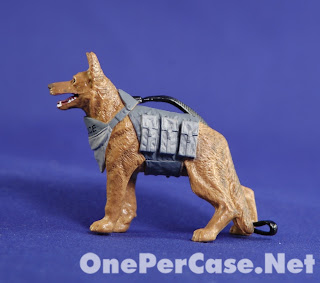 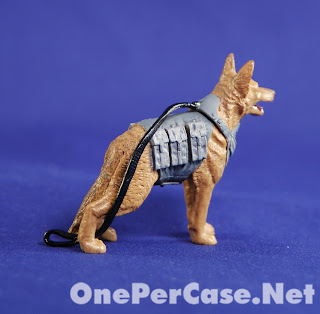 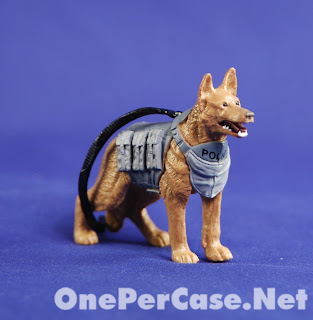 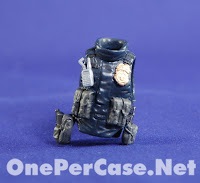 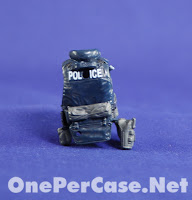 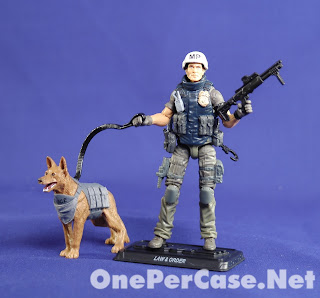 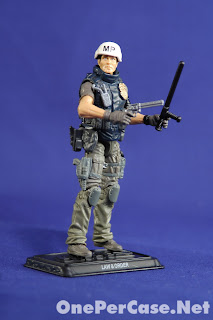 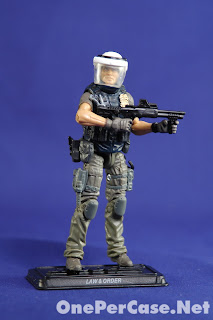 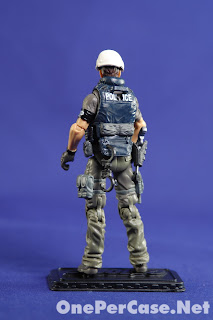 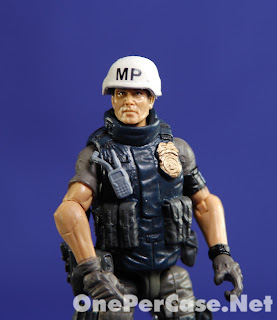