With the release of Airtight, the carded figures of 1985 now only await Footloose from the GI Joe Club.  A few vehicle drivers and 1985 will be done.  I never owned Airtight as a child, but that doesn't take away my love for him.  Hasbro has done a marvelous job in the newest 30th Anniversary wave even if he is listed as "Renegades."

His articulation could be considered standard.  The standard for GI Joe.  Both wrists have the new joints featured with Jungle Viper and Low-Light.  Can't beat that in this scale.  Double jointed knees.  Removable helmet and chest piece.  He has two backpacks.  His H.E.C.R. (hazardous environment containment rifle) and a shotgun.  I do miss the hoses that should attach to his backpack.  I miss you hoses!

Enough chatter.  This is a good update of the orignial.  We need a different cardart so we are not reminded of the horror of Renegades...

Once again the original pics are from www.yojoe.com  The best choice for reference of all your 1980s Joes product. 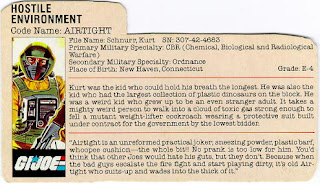 
Now for the new! 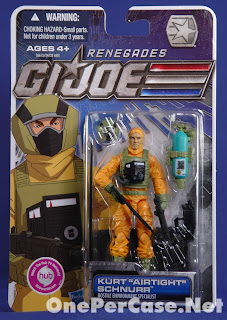 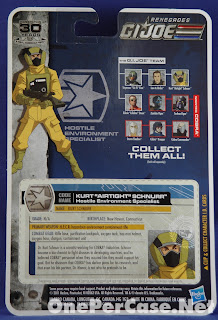 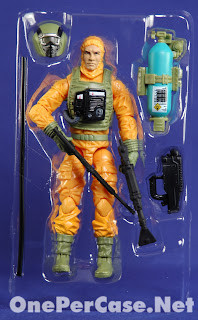 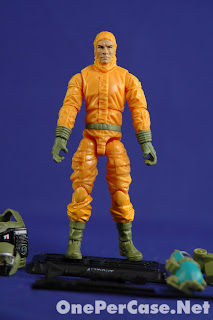 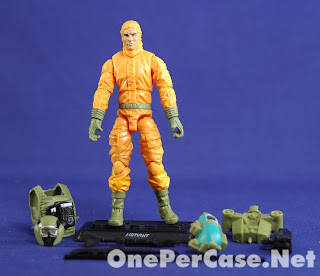 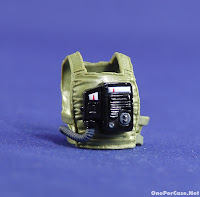 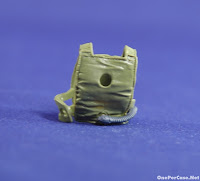 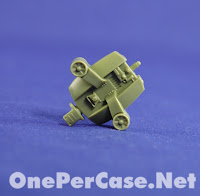 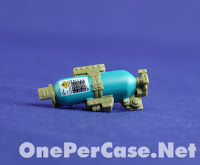 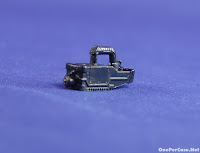 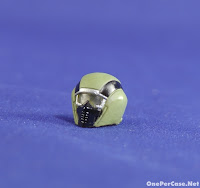 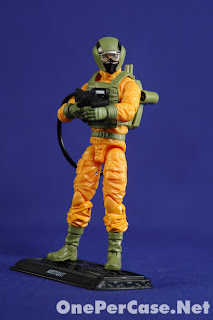 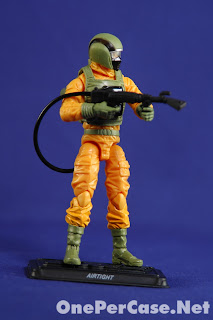 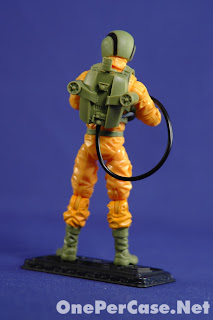 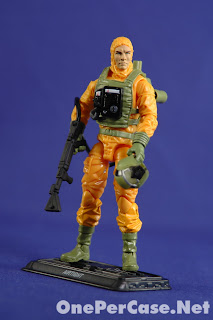 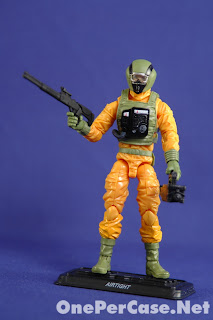 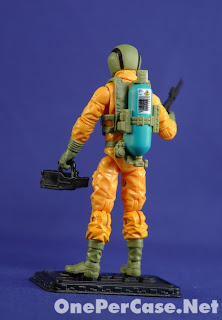 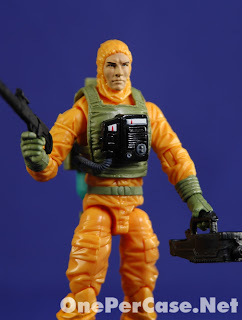 And one with my custom... He is a bit dirty and compared to the update, mine really isn't very good!  But mine does have the hoses!!!! 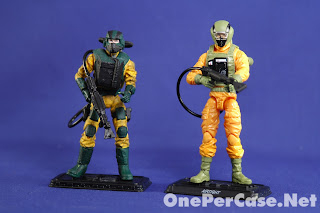 Posted by Jason Albrecht at 7:23 PM