Al Pratt's run in DC Comics happened before I read DC.  So I know little about him.  What I know?  He is supposed to be shorter than the typically DC Universe figure, and yes he was made that way (nice little detail, pun intended but not a good one ;) )  His paint is unfortunately disappointing.  His legs and arms are painted two different flesh tones.  The joint marks the deviation.  Hopefully the pics show it well enough.  It reminds me of the Wave 16 Robin issue.  An unfortunate quality control miss.  I didn't notice until after he was opened.  I will have to find a good one in the future.  Opinion: Neat fig, poor QC.  :(

Here is a link to his history via a wiki site: The Atom 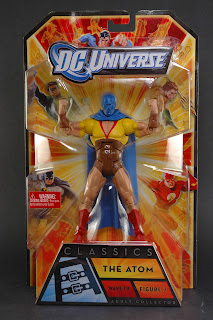 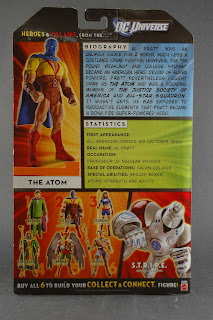 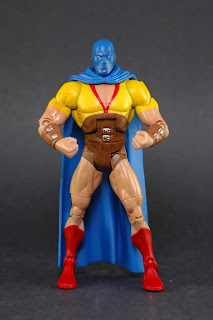 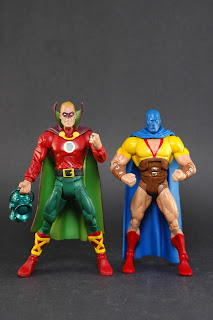 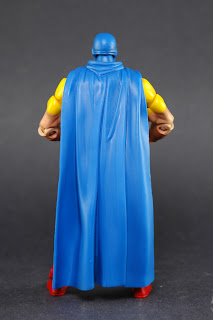 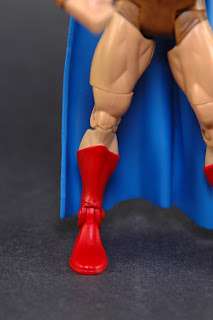 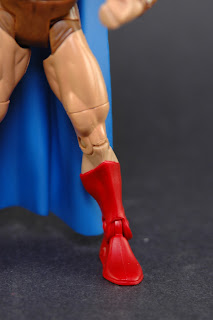 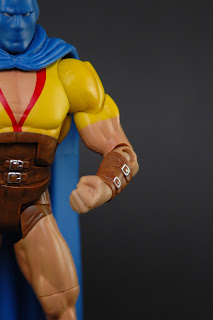 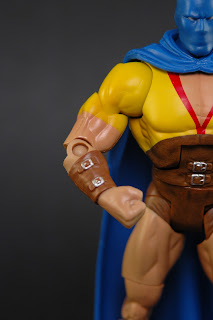 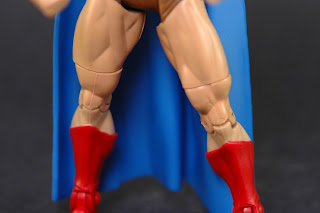